What If a Member at My Gym Has an Eating Disorder?

Concerned a member at your gym has an eating disorder? Read our legal expert's guidance before you act.

Should I limit a member’s use of the club if I suspect they have an eating disorder?

Be aware that it would be legally risky to do so.

The Americans with Disabilities Act (ADA) protects individuals with eating disorders. If you restrict, or prohibit, someone you believe has anorexia or bulimia from using the facility, you risk a lawsuit for discrimination against an individual with a disability.

One club learned this the hard way. The club’s manager told IHRSA, “We kicked out a woman with an eating disorder because we thought it was unhealthy for her to be at the club.”

She filed a lawsuit, which the club settled out of court for $5,000.

“If the club then denies the member a contract because of a specific health condition, this could expose it to a discrimination suit.”

Excessive exercisers and people with eating disorders are going to work out regularly, so one may argue that they might as well exercise in a club setting, where they can receive proper instruction and supervision.

However, they may have a higher risk of injury than the average member, so you should take steps to limit your risk of liability for such injury.

One way to limit that risk is with the standard waiver that every member should sign after joining—if liability waivers are legal and enforceable in your state.

Liability waivers aren’t enforceable in all states (including Massachusetts, New York, Virginia, Louisiana, and Montana), and the courts in many states—even those in which waivers are permitted—are reluctant to enforce them.

A good alternative is to add a section to your membership contract in which, by signing the agreement, the member warrants that they:

By doing this, the club has created a legal document in which the member has expressly certified that they’ve consulted their physician and have been “cleared” to exercise.

In general, asking a member to obtain explicit permission from their physician prior to exercising because of a specific health condition, such as an eating disorder, can be problematic.

Most physicians will refuse to issue explicit permission (doing so could put them at risk of liability), and, if the member can’t obtain permission, the club has to decide what to do. 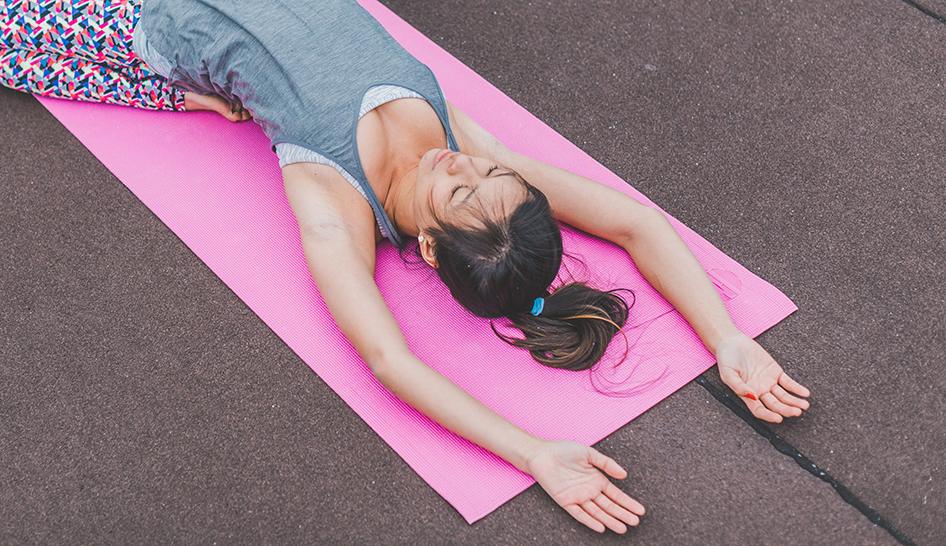 If the club then denies the member a contract because of a specific health condition, this could expose it to a discrimination suit.

To avoid this situation, you could include the section described above, but also state that it’s the member’s responsibility to seek the proper medical clearance for exercise, and that by signing the contract, the member warrants that they’re in good physical condition and have no disability or impairment that would expose them to undue risk from engaging in exercise.

These actions can help establish that your club takes reasonable care to protect members, and also will help defend against a claim that the club should have intervened to prevent a member from exercising excessively.

As you can see, dealing with someone who has an eating disorder can be complicated.

For additional resources or information on this topic, please contact IHRSA. You also can prepare yourself to handle tough situations such as this one in your club by reading IHRSA’s legal briefing paper titled, Managing Difficult Situations Fairly and Legally.