6 Ways to Manage Difficult Situations at Your Health Club

These six steps will help any health club owner manage a “difficult” member in a quick and effective manner.

It’s part of human nature. Given that you’re dealing with a cross-section of people and personalities, difficulties with members will arise in your club at some point.

Dealing with them is likely to be a challenge for you and your staff. Still, the goal is to resolve the situation as quickly and neatly as possible, and spare other members any unpleasantness.

Employing the following six simple steps can help you identify potential legal issues and take appropriate actions that will forestall headaches now and down the road.

While no one ever wants to terminate or suspend a member, sometimes it may be the best course of action. Before someone joins your club, there are steps you can take to keep your options open.

Review your membership agreement to make sure it includes a statement outlining your right to suspend or terminate a membership for any violation of club rules and regulations.

It should also include a “catch-all” provision allowing for suspension or termination based on conduct deemed detrimental to the general welfare of the club or its members.

Step 2: Determine if a difficult person belongs to a protected class

Your membership agreement and club rules are now very clear, but an incident has just occurred. The first question to ask is, “Is this individual a member of a protected class?”

“When in doubt, seek advice from an attorney before expelling a member. Don’t wait until you receive a notice of legal action against your club.”

Why? The greatest legal risk is a discrimination suit when you’ve refused to allow someone to join your club or disciplined, suspended, or expelled a member.

The person may claim that your actions were based on race, disability, sexual orientation, or another factor that cannot, legally, be taken into consideration. So you need to determine whether or not that person is protected from discrimination by the federal law due to race/ color, religion or creed, national origin or ancestry, sex, age, physical or mental disability, veteran status, genetic information, or their citizenship status.

While members of these protected classes aren’t immune from disciplinary action, you’ll need to proceed carefully.

Documenting their conduct, and the steps you’ve taken, is especially necessary when the member falls into such a class.

For example, one club warned a member repeatedly to stop running their own personal training business at the club—to no avail—before terminating the membership.

However, the man, who was African American, accused the club of taking that action because of his race. Fortunately, club managers had documented all actions they took. So, when the managers turned over that evidence to the agency investigating the charge, the allegation of discrimination was dismissed.

Step 3: Follow fair, and consistent, steps during investigation and documentation

Detail every action or behavior that violates your club’s rules, and place incident reports, or written warnings, in the member’s file to ensure consistent and thorough documentation of misconduct. Be factual and specific, avoiding opinions. For example, “I warned Mary because she refused to get off the treadmill after 30 minutes when another member had signed up for it” is more useful than, “I warned Mary because she used the equipment for too long.” 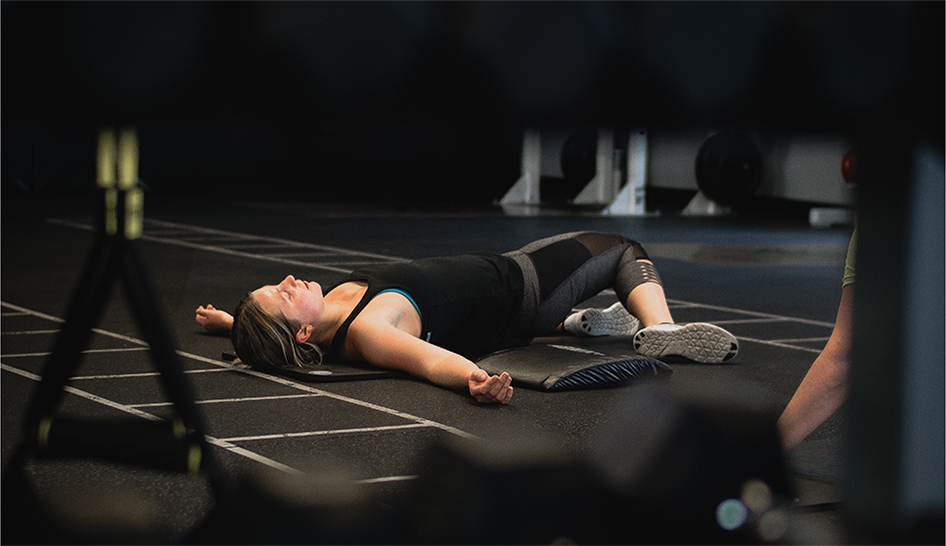 Although most members won't give you a headache, it's still best to prepare for anything.

You may also encounter situations that require investigation first.

At one club, a member complained about the behavior of two personal trainers. The club had a policy on harassment, and per the requirements of state law, all employees had undergone such training. The club took the allegation seriously and documented all actions.

Club managers interviewed staff and members, scheduling the meeting in a non-threatening environment. A second trustworthy top-level staff person was present. Also, the managers made an effort to understand the incident from each person’s point of view.

Step 4: Discuss information about an incident, or any action taken, on a need-to-know basis

Don’t mention the situation to other members or staff who aren’t involved. If you do so, you risk being accused of slander.

Step 5: Be clear and consistent with your actions

Develop guidelines to ensure fairness and consistency in dealing with difficult situations—as you would with procedures for employee issues. This may include a verbal or written warning, suspension, and ultimately membership termination.

Here’s how inconsistency can cause a problem. Consider the club that terminated the African American member. Suppose—at the same time— it had failed to take action against a Caucasian member who’d been written up for violating the same no-personal training policy multiple times.

While an investigation may prove that the club’s action wasn’t discriminatory, the best way to avoid an allegation is to apply the policy consistently.

When in doubt, seek advice from an attorney before expelling a member. Don’t wait until you receive a notice of legal action against your club. By that time, the expelled member will probably want more than just the opportunity to use your club again; they may seek thousands of dollars, or more, in damages.

For information about dealing with difficult members and more, read our member-only briefing paper, "Managing Difficult Situations Fairly and Legally."