The Importance of Data Collection for Health Clubs

Learn how to crunch the numbers to optimize revenue with these takeaways from an IHRSA 2018 session.

Data, its collection and utilization, continues to be a red-hot topic in global business, and the fitness industry is no exception. The ubiquity of wearables, social media, newsletter subscriptions, website metrics, and club management software that collate loads of information on your members have provided an avalanche of information. But how to best use this data to achieve the goals of individual health clubs (and adhere to new data protection regulations) is sometimes hard to pin down.

Tim Bainton, founder and managing director of business development for Blue Chip Sports Management, found himself struggling to grow his business when he learned to unlock the key to turning data into revenue, he said during his IHRSA 2018 session. 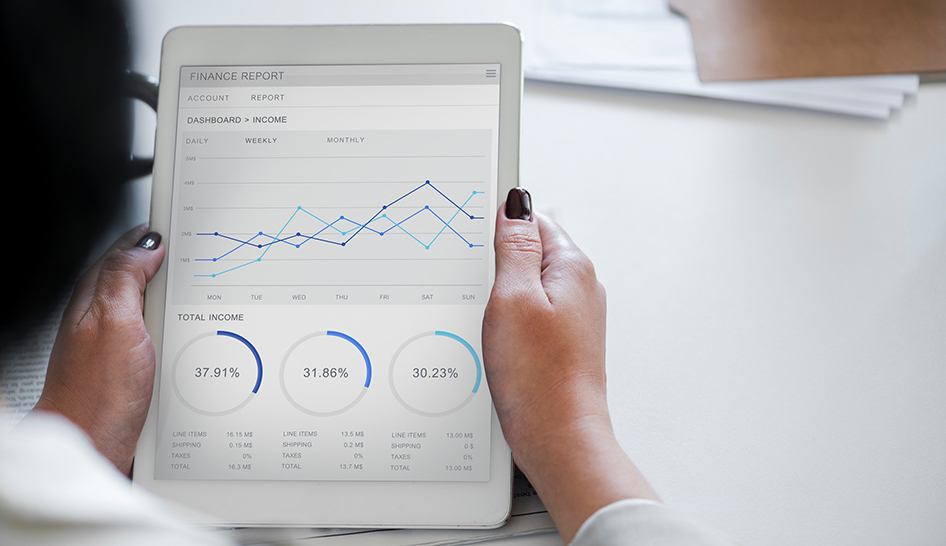 Bainton joined the sports management and fitness industry after a career as a collegiate and professional tennis player before being named the tennis pro for Mount Vernon Athletic Clubs in Virginia. He came to appreciate the power of data through a friend who worked in the finance industry who specialized in data analytics. Through his contact, Bainton learned about the importance of “tracking trends and increasing profits” via predictive data analytics.

“You have to have a willingness to make a change,” said Bainton, who drew on his instincts as an athlete to embrace data mining principles. It’s worth the effort, he said. Being “5% more accurate can make you 5% more profitable.”

He listed five areas to focus on:

As to the last bullet point, Bainton said to avoid being overwhelmed by the numbers, but to learn to “run the business through a data lens.” “Search for the data in all things,” he says.

“Being 5% more accurate can make you 5% more profitable.”

Bainton’s big on predictive metrics, much in the same style as the methods made famous in “Moneyball,” the Michael Lewis book about the innovative—and sometimes counterintuitive—approach that the management of the Oakland Athletics undertook to build a winning team with minimal investment using key information metrics. Bainton studied the book and culled what he could from the baseball club’s techniques.

Bainton said you should take action in four ways:

“Target the obvious problems first,” he said. But he cautioned that there’s a learning curve. “Be accountable to changes when they go wrong because they will. We've had examples where we spent time mining data and information and it wasn't what we needed.”

It’s worth the effort. The companies that are the most successful are the ones who trust the data, Bainton said. “The reason Fortune 500 companies continue to be successful is because they're constantly focusing on what the consumer wants and moving with the times.”

One of his favorite examples of a company using consumer metrics is Netflix. “They’re now commissioning scripts based on upfront data,” he said. Bainton also mentioned Amazon and their recommendation system. “Thirty percent of Amazon sales are from recommendations.”

He uses Google Analytics as a key tool to curate data, and likes Facebook as a key data mining source. And he strongly recommends surveys. “Surveying is key,” Bainton said.

“Be accountable to changes when they go wrong because they will. We've had examples where we spent time mining data and information and it wasn't what we needed.”

However you collect and organize your data, you should approach its utilization in a “revenue cycle,” which he described in six stages:

One success story of Bainton’s data analytics is when he discovered most of the club’s clientele were traveling from a radius of 3.8 miles from the gym. By tracking their commuter patterns, his team was better able to schedule classes to accommodate members based on their real-time traveling patterns.

There’s much more you can mine from the information you already have. To not take advantage is to miss on a tremendous opportunity. As Bainton summed up: “What isn’t measured isn’t managed.”