This article appeared in the print edition of Club Business International in September 2019.

How Chatbots Can Boost Your Fitness Business

The technology is an increasingly popular communication tool for companies and consumers alike. But is it right for your health club?

Online chatbots or virtual digital assistants are among the most important technological innovations to emerge over the past decade and have become powerful communications agents.

The possibilities they present in the fitness industry are nearly unimaginable, but, for the moment, they’re primarily being utilized to address initial marketing and communication needs.

But tomorrow? Who can tell!

So pervasive are these tools, powered by artificial intelligence (AI), that, according to Forbes, the market for chatbots will reach more than $7.7 billion by 2025, with 1 billion active users. 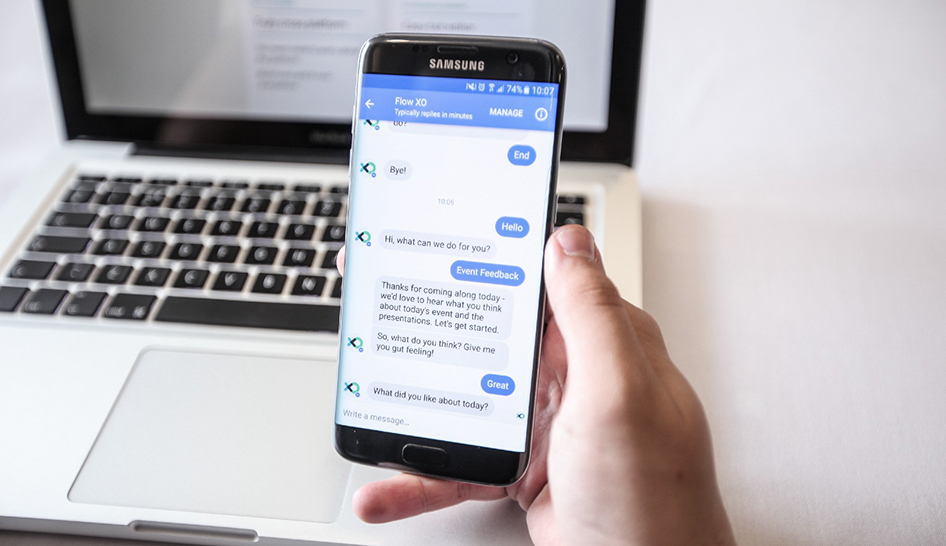 If you’ve ever interacted with a website-based assistant, or even Alexa or Siri, you’ve already dealt with this kind of technology.

In its most common form, a chatbot is a popup figure (or text) that offers to help you navigate a website, and asks you to type in your question. Each time you do so, the chatbot escorts you down a path, based on the response it received.

Question: “What time does the club open?” Answer: “The club is open from 9 a.m. to 8 p.m., Monday through Friday, but is closed on weekends.”

Question: “Are you offering aqua-aerobics classes today?” Answer: “Yes. There are classes that begin at 10 a.m. and 4 p.m. Do you want to register for one of them?”

First developed in the 1990s, chatbots originally were called “chatterboxes.” Since then, advances in AI and Natural Programming Language have made them more conversational, intuitive, and ubiquitous than ever.

Once regarded as a substitute for online forms, their ability to engage in conversations, gather data, and use that data to help users make informed decisions have made them a perfect middle-ground solution—an efficient remedy halfway between static forms and live support.

Today, they’re a common service offered by application, software, and web developers. A list of IHRSA-member providers can be found at Club Business Exchange.

Reaching the Chatbot Potential but Keep Limitations in Mind

“At this point, some of our customers are in the early stages of evaluating the use of chatbots,” says Adam Stokar, the founder of Club OS, a Philadelphia-based management-software firm that works with health clubs and fitness boutiques. “But a few of the more progressive groups are demoing chatbots for their websites to capture interested leads.”

It’s not hard to envision a time when an Alexa-like interface expedites check-in, class bookings on an app, or the handling of other member needs. But for the time being, chatbots are most effective in dealing with a range of marketing and communication needs. Here, we’ll focus on their text-based—rather than voice-activated—forms.

Whether on a website or as an imbedded part of an app, they’re likely to become one of the first points of contact for individuals seeking information about a club’s offerings, as well as a means to automate other interactions.

“I think they’re best used at the top of the funnel to engage someone who isn’t yet a paying member, and to answer some of their basic questions,” says Phil Bonomo, the senior vice president of marketing and sales for Tinoq, Inc., a club technology and business intelligence provider in Santa Clara, CA. “They can set the stage for some level of human interaction, whether it’s a live person who comes online, or a follow-up call or personal visit.

“Any time a member has a real issue or a concern, it needs to be addressed by a human being.”

Though proficient and prolific, chatbots still have conversation limitations. They can’t get to the point quickly; can’t bend the rules (they can only do what their programming allows); or produce the answer to every question. They don’t really understand questions, but simply interpret them based on programming, and as a result the interactions don’t quite feel natural.

“Some scenarios simply can’t yet be programmed,” says Sagar Babber, the founder of Gleantap,
a cloud-based, customer-retention platform based in Austin, TX. “For instance, someone wants to cancel an account, and also wants to transfer funds from one spot to another. There are simply some instances, like that, that require speaking to more than one person in order to resolve.

“A chatbot is sort of limited in that type of scenario.”

Having said that, the possibilities presented by chatbots are already formidable. In “Using Chatbots, AI, and Virtual Reality in Your Fitness Business,” Jim Schmaltz, an IHRSA senior editor, enumerated no less than nine. They can be used, he suggested, to:

With respect to No. 4, Schmaltz noted that, “With the right chatbot or other AI tools in place, you can quickly build your revenue stream. Just like merchant sites that will create recommendations for ‘products you may like,’ so, too, can you create a chatbot that will offer services to your members who may not be aware of what’s available at your club.”

Tamina Steil, a “human communication hub” person at Userlike, a German chat software developer, identifies some of the technology’s underlying strengths in a blog post, “How to Use Chatbots in Support—Best Practices and Examples.”

“With bots,” she writes, “there are no waiting lines, so the visitor receives an instantaneous response indicating that their issue is being addressed.”

“And bots don’t take time off,” says Babber. “They’re available whenever someone online reaches out to your company. They’re especially valuable at the start of a member’s journey, engaging them on initial questions, and pushing them toward the next step in the process.”

Any task a club can effectively automate means reduced costs, and frees staff to focus on member needs. Among those time-consuming chores is the need to answer repetitive questions, a job chatbots are uniquely qualified to deal with.

“Chatbots have essentially replaced the Frequently Asked Questions (FAQ) function on a website,” says Stokar. “Given their intuitive conversational capabilities, users no longer have to scroll through a long FAQ page to find the answers they’re looking for. And because bots appear as soon as you drill into a page, they’re helpful proactively.”

If the chatbot is designed correctly and its conversational element is good, it also can serve as a powerful retention tool, and as potent gatherer and gleaner of data.

“People realize they’re dealing with software, but, at the same time, they want as seamless as possible an experience when searching for information or trying to conduct a transaction,” says Stokar. 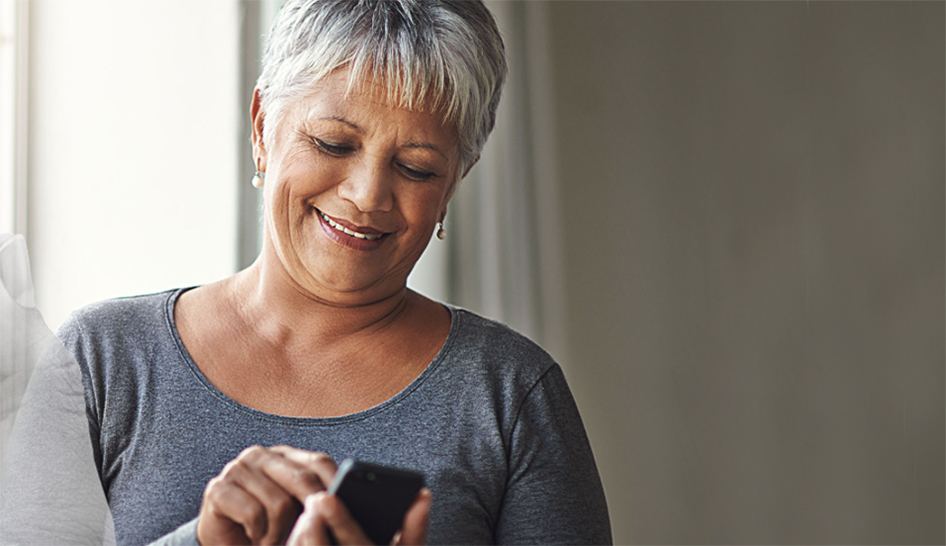 Coupled with AI, chatbot applications have become ever more efficient at dealing with member needs.

“At Gleantap, we have a strong focus on retention,” says Babber. “Our AI tracks members’ information, demographics, check-in patterns, when they’re coming in less frequently, etc., and uses all that information to reach out to engage customers via text messaging.”

The Gleantap chatbot essentially knows when a member might be considering canceling and sends an appropriate message.

“Imagine you’ve been coming in regularly for eight weeks, and, then, you don’t show up for two weeks in a row,” Babber says to give an example. “The chatbot reaches out to you with a text message asking if everything’s OK, and saying the club hopes to see you soon.

“It’s a personal, engaging tactic that inspires members to keep working out.”

Another advantage of chatbots is that they can communicate with virtually anyone, of any age. According to “The State of Chatbots,” a 2018 study, Baby Boomers are just as comfortable with chatbots as Millennials. Everyone it seems is willing to communicate with them.

“We don’t yet know what the peak efficiency of bots might be,” says Stokar. “With AI and other technologies supporting bots, who knows how far they’ll go?”

Maybe we should pose that question to a chatbot.