As gyms begin to reopen amid the ongoing coronavirus pandemic, many are wondering whether it is safe to resume pre-closure activities, including working out in the gym. Here are four evidence-based reasons why exercise is beneficial for immune and overall health.

Whether or not a person should resume exercising in a fitness center will depend on several factors.

Some populations, such as those at higher risk for complications from COVID-19, have been advised by health authorities to continue taking extra precautions, which may mean staying at home even as some activities resume. But for most people, returning to the gym when fitness centers are deemed safe to reopen can be a good way to continue pursuing good health.

Going to the gym—or just exercising in general—is good for the immune system, can lower stress at a time when many are experiencing higher than normal levels of stress, isolation, and anxiety, and can provide a much-needed dose of social support and camaraderie (from a safe distance of at least one meter or three feet away).

This article highlights four reasons—backed up by evidence—that going to the gym is beneficial, including: 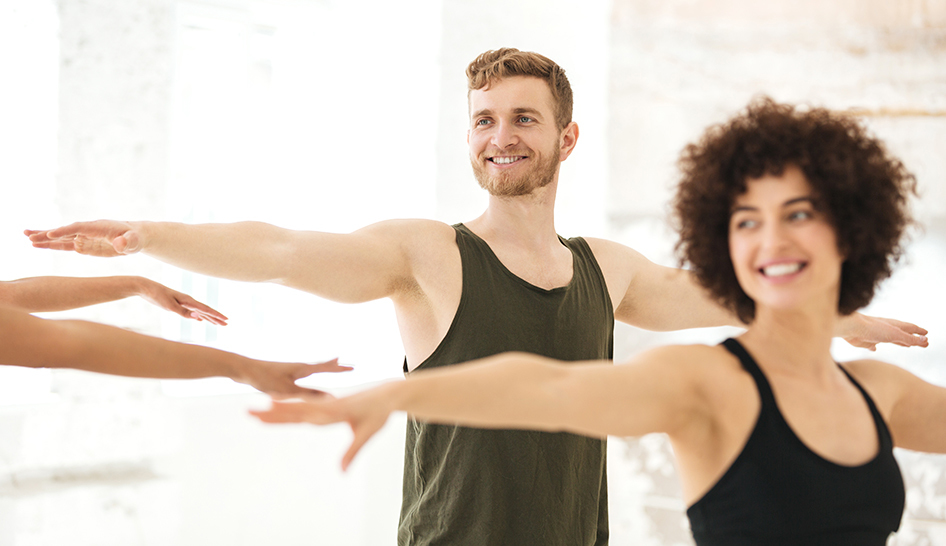 Several studies have linked physical activity to improvements in immune markers and immune health. An extensive review published in the Journal of Sport and Health Science outlined how acute bouts of exercise—less than 60 minutes—enhanced the circulation of immunoglobins, natural killer (NK) cells, T cells, and other immune cells that play critical roles in the body’s defense against pathogens, and can help reduce inflammation.

An analysis of randomized controlled trials conducted as part of that review found that people assigned to long-term moderate exercise programs—ranging eight weeks to one year—saw lower incidence and duration of upper respiratory tract infections (URTI), with reductions as high as 40-50% among people who were active on a daily basis. A similar analysis of results from long term population studies found a 28% reduction in URTI in groups with higher levels of physical activity and fitness.

Several human and rodent studies, summarized in a recent New York Times article, indicated that maintaining physical fitness is good for the immune system, and even short bouts of exercise can amplify the body’s ability to fight off harmful germs.

Some past evidence has led some to conclude that strenuous exercise—like running a marathon—has a negative effect on the immune system. However, research published in 2018 in Frontiers in Immunology found limited evidence to support a link between vigorous bouts of exercise and temporary immune suppression.

The 2018 study found that vigorous bouts of exercise may in fact enhance immune surveillance, that acute bouts of exercise can enhance the response to viral and bacterial invaders, and that long-term exercise heightens immune competency. 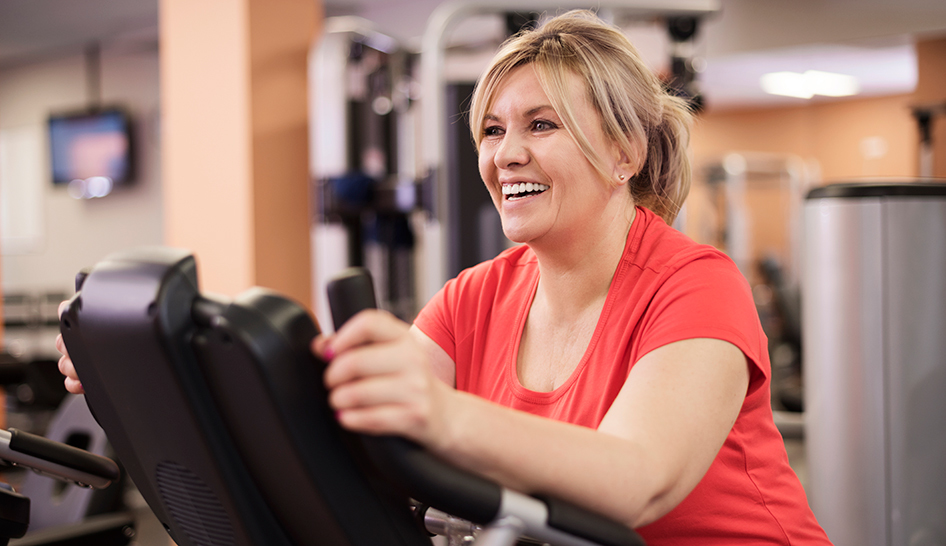 Physical activity can also have a more indirect, positive effect on immune function by mitigating stress. Research out of Carnegie Melon found that people with higher levels of psychological stress were more susceptible to the common cold.

In addition to the immune system benefit, stress can have an obvious negative effect on mental health and well-being. But exercise can help with that.

A study published in Frontiers in Physiology showed that regular exercise could create greater emotional resilience to acute, short- term stress in healthy people. Respondents to an American Psychological Association “Stress in America” survey reported positive effects of exercise, including:

According to the survey, 43% of Americans report they use exercise to manage their stress, and 62% of those people found it to be extremely or very effective. 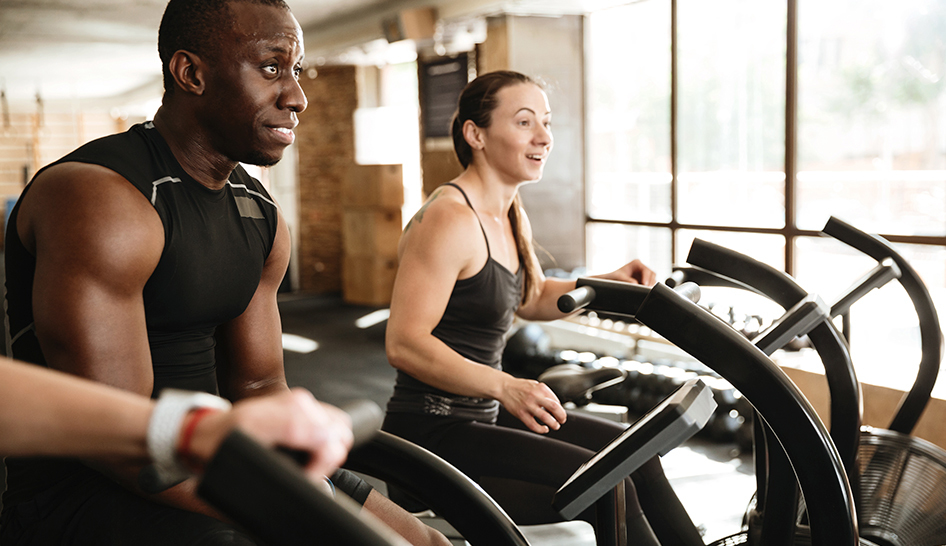 Research has linked poor metabolic health to poorer immune system function, which is one reason people with chronic medical conditions like diabetes are at higher risk of developing—and having complications from—infections like flu and coronavirus. Studies have also found that people with diabetes and high blood glucose are more susceptible to infection, and people with obesity and diabetes have greater immune suppression than metabolically healthy people with obesity.

Additionally, long- term studies show 30 minutes of moderate exercise, such as walking briskly, for 30 minutes a day can reduce the risk of diabetes by 30%. 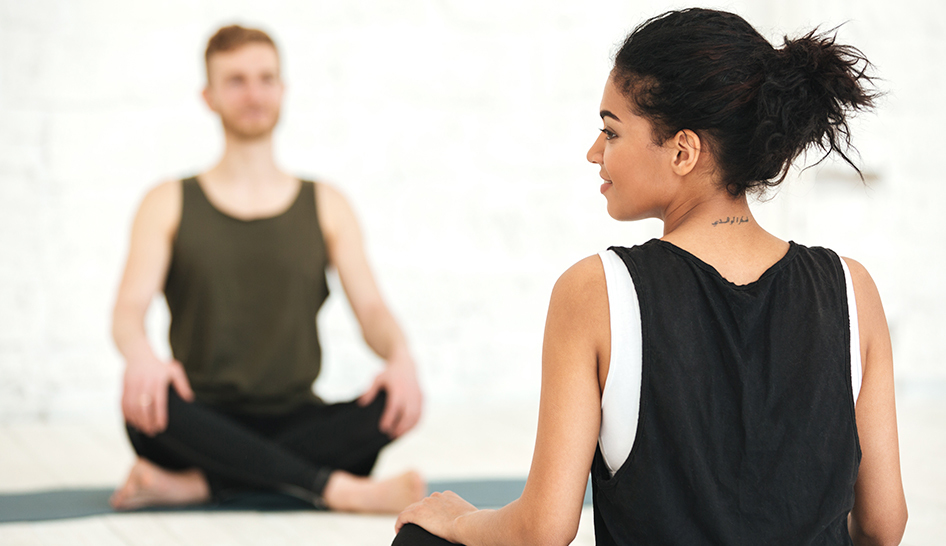 Gyms thoroughly clean their facilities on a regular basis. As clubs reconfigure their operations to reopen, their plans include extensive measures to keep employees and members safe.

Dr. Deverick Anderson, a professor of medicine and director of the Duke Center for Antimicrobial Stewardship and Infection Prevention at Duke University Medical Center tells The New York Times that “the risks will never be zero,” but “there are so many mental and physical health benefits” to exercise. Dr. Anderson notes his approach is to accept some of the risks, doing what he can to mitigate them. “And then, yes, I will go back.”

As health clubs open back up for business, it is important to remind members of the health benefits of exercise—even and especially during these times of stress, anxiety, and worry. And for those members who cannot—or are not ready to—come back right away, continue promoting your virtual and app-based offerings to keep them engaged and motivated until they can walk back through your doors.

For more information on how your club can keep members safe and informed during the coronavirus outbreak, read our article “Coronavirus: Prevention & Best Practices in Your Gym.”