Protecting Your Gym From the Next Storm of Laws & Regulations

A new wave of legislation and regulation is heading for the fitness industry. Issues like state revenue, broader consumer protections, and managing data are building at the state level across the U.S.

As the health club industry has matured over the last four decades, there have been different waves of regulation, times when the still developing industry came within the crosshairs of legislators and regulators, usually due to the actions of a few bad actors. The most recently concluded state legislative cycle, running from 2017-2018—for 48 of the 50 states—showed us glimpses of a new wave of legislation and regulation heading for the industry.

Companies within our industry are not driving much of this new legislation. Instead, our industry is getting swept-up in large swells, such as states’ urgent need for revenue, pushes for broader consumer protections, and how to manage the advent of big data. These three issues seem to be driving much of the wave at the state level and we see them continuing to build. 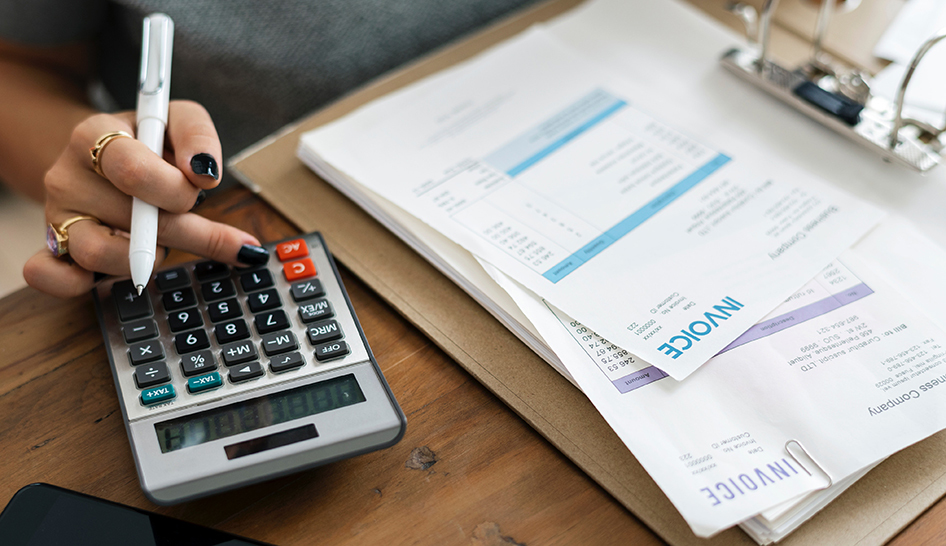 While sales tax is not a new issue, where it is popping up now is new. In the most recent legislative session, we saw sales tax measures in traditionally low-tax states such as Georgia, Nebraska, West Virginia, Wyoming, Tennessee, and Kentucky. We have highlighted this trend before, but the threat is real and requires the industry’s vigilance in the coming legislative session and likely beyond.

For the last two years, we have been watching and reporting on how legislators are increasingly looking to increase state revenue by expanding the sales tax to services. IHRSA was able to thwart virtually all of these threats, but Kentucky passed a tax reform bill that expanded Kentucky’s 6% sales tax to 17 services—including health club memberships. Clubs may not have been the target of the bill, but they were swept up in the need for revenue.

Similarly, we have seen an increase in proposals for consumer protection laws, particularly around the automatic renewal of membership contracts. Unlike in years past when many of these proposals targeted the health club industry specifically due to the behavior of a few bad actors, most of the new proposals we see are broader based consumer protections.

This past session, we saw proposals to restrict automatic renewal of membership contracts in Massachusetts, Minnesota, Missouri, New Jersey, New York, Virginia, Vermont, and Washington, D.C. The good news is the bills were not necessarily intended for the health club industry, the bad news is, the legislators meant to cast a wide net and often are not interested in exempting industries from it.

Big Data Arrived in Business, and Regulators are Catching Up

Technology and data are changing the way clubs operate. Clubs are in a position to collect and leverage enormous amounts of data about their members, including health and financial data. This data can be used to enhance the member experience and optimize club operations. However, high profile mismanagement of consumers’ personal data by Facebook and others has regulators and lawyers flocking to data as the new legal & regulatory frontier.

Clubs in Europe have spent the past year coming into compliance with the EU’s new personal data protection regulations, emphasizing consumers’ personal control and ownership over their data. California quickly followed suit last summer passing a data privacy bill that grants similar controls to consumers over their data.

Meanwhile, enterprising plaintiffs lawyers are pushing class action suits against businesses—including clubs—for using biometric tools and text messaging. Illinois has seen an explosion of litigation under the state’s Biometric Information Privacy Act (BIPA), for using biometrics like finger scans to record hours worked or provide access to a facility. While the Telephone Consumer Protection Act (TCPA) is being used to pursue clubs for their use of text message marketing.

While the impact on clubs from these suits and regulations will vary, depending on what tools you use, what information you collect, and how you use it. It is clear that the rules of engagement around personal data collection and use by companies are shifting and will be in flux for the foreseeable future. Recognizing this emerging threat to how clubs conduct business, IHRSA’s board has adopted the position that IHRSA supports legislation that protects individuals, companies and employees’ privacy while ensuring the continued development and use of technological innovation that enhances the consumer experience and club management.

We want to hear from you! Email us to share how you are using data in your club and any concerns you have about potential changes to the law around the collection and use of data for business purposes.

2019 will bring legislation in new places, for new reasons, and on new issues. The one constant in this swirling sea of change is that IHRSA is looking out for you!