One fitness club group with locations in Ohio and Michigan is taking a data driven approach to COVID-19 safety, conducting air quality assessments in their locations. So far, they have found no detectable SARS-CoV-2 in any facility.

Evidence has suggested that the virus causing COVID-19 is largely transmitted via airborne particles, and both the World Health Organization (WHO) and U.S. Centers for Disease Control and Prevention (CDC) acknowledge this. As indoor activities expand in parts of the world, safety of indoor activities remains a concern for both consumers and policymakers.

Prior to COVID-19, many health clubs achieved higher ventilation rates than other types of businesses. During the last year, a number of clubs have made further upgrades to their ventilation systems and adopted new purification technologies to enhance member safety.

One club group is using empirical data to drive and inform their risk mitigation protocols. PF Michigan Group, LLC (PFMG) operates 51 commercial fitness centers, with most located in Michigan and a few in Ohio. The group commissioned an air quality sampling study in one club in Toledo, Ohio in August, 2020, conducted by TRC Environmental Corporation. TRC is an indoor air environmental engineering and consulting company that develops priorities around the preparation for, detection of and testing for the virus in support of critical safety and operational flexibility planning. The study had two goals:

Following this initial study, PFMG scaled the protocols and undertook testing and analysis in all of their fitness centers, a process ongoing through February 2021. As of this writing, PFMG has completed 65 individual tests in 19 clubs across Michigan and Ohio. All of the completed tests thus far have returned negative findings for SARS-CoV-2. 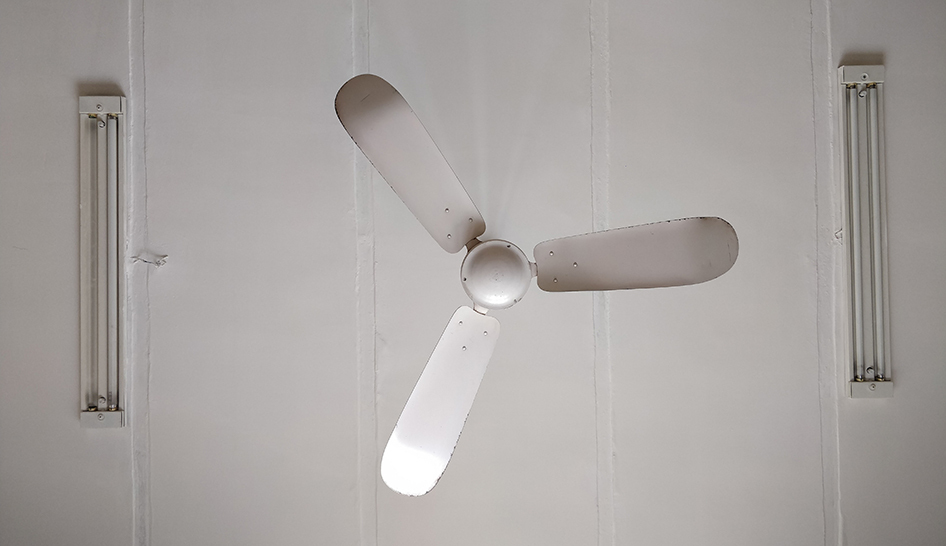 Ahead of the initial study, the club’s entire HVAC system was thoroughly cleaned by an outside cleaning company, and the filters were replaced with MERV-13 filters, which according to ASHRAE (the American Society of Heating, Refrigerating, and Air Conditioning Engineers) are 85% efficient at capturing airborne viruses. The HVAC upgrade and cleaning took place the week of August 10-17, followed by air sampling from August 18-24. Samples were taken one, three, and seven days following the installation of new MERV filters.

Researchers from TRC Environmental Corporation collected samples from both the air inside the fitness center and the HVAC filter media, and tested those samples for SARS-CoV-2 genetic material. Both the air and swab samples were analyzed by reverse transcriptase polymerase chain reaction (RT-PCR) technology to detect SARS-CoV-2 residuals.

During the air quality assessment, four samples were taken on three separate days throughout a Planet Fitness location in Toledo, OH. Three samples from various areas of the club were collected from devices situated on a tripod in the “breathing zone” or space located between three and six feet off the floor and more than two feet from the walls or air conditioning units. This zone is the area monitored during an industrial hygiene survey to aid in determining the presence of airborne contaminants, and roughly simulates where people would likely be standing or moving. The fourth sample was collected from an air sampler attached to a Planet Fitness employee as they went through a normal workday. This air sampling device was located between 6 and 9 inches surrounding the nose and mouth for personal monitoring of airborne particulates.

Samples were also collected from the club’s HVAC MERV filters media according to procedures outlined by researchers at the University of Oregon.

Subsequent testing was conducted at locations across Michigan and Ohio between December 2020 and February 2021. This process includes four tests per location, two in the HVAC rooftop units (RTU), one on a high-touch surface, and one collecting ambient gym air, capturing a sample for a six to eight hour time period across standard high traffic areas in the facilities. Once all clubs are tested, PFMG plans to retest clubs every six months.

Clubs undergoing subsequent testing are operating with a number of COVID-19 safety protocols in place, including:

Facility HVAC systems operated at normal capacity during the initial study: air was recirculated four times per hour, with 22% coming from outdoor air. This equated to the air completely turning over once every 68 minutes. Following the initial study in Toledo, air filters at PFMG’s other clubs were upgraded to MERV-13 and dampers were opened to maximum capacity. With this configuration, air is completely turned over every 45 minutes with an air exchange rate approaching six per hour.

The researchers found no detectable SARS-CoV-2 virus in the air or in the HVAC filter media on any of the sampling occasions across the clubs tested. During the month of January, these clubs saw on average 584 daily check-ins.

These findings are especially relevant given the tests were conducted in December and January, when community spread of COVID-19 was peaking. Previously available data had been collected during times of lower community spread in the summer and fall. In addition, the COVID-19 variant B.1.1.7., known as the “U.K. variant” has been identified in both Ohio and Michigan around the time some of this testing took place.

Since the study conducted in Toledo, the club has improved upon existing infrastructure and filtration by installing MERV-13 filters in all locations and opening dampers to achieve 33% fresh air circulation which effectively increases the Clean Air Delivery Rate (CADR). Based on these facts and using Figure 2 in the American Industrial Hygiene Association report “Reducing the Risk of COVID-19 Transmission Using Engineering Controls,” PFMG estimates a 90% reduction in the risk of COVID-19 in their facilities. 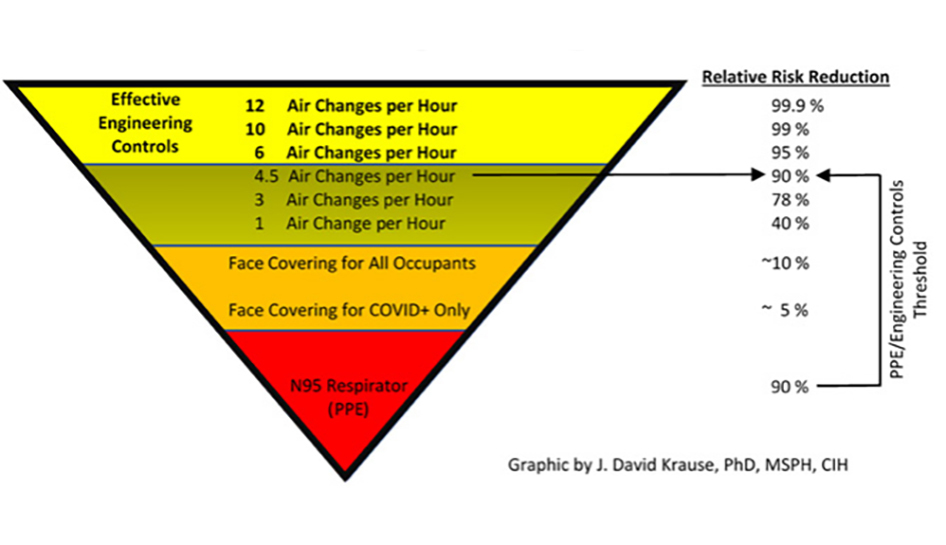 The clubs tested have safety protocols aligned with experts’ recommendations, as outlined by Virginia Tech Professor of Environmental Engineering Lindsey C. Marr at the Plenary Session on The Role of Aerosols in the Transmission of COVID-19 at the 38th Annual American Association of Aerosol Researchers (AAAR) conference. These are:

Epidemiological evidence continues to suggest health clubs are not primary drivers of COVID-19 community transmission, and that clubs enacting safety protocols are not higher risk than other indoor venues.

As the scientific community and the fitness industry continues to research and understand COVID-19 transmission, fitness industry professionals will continue to evolve and adapt to create the safest possible environment for their members and communities to be physically active.