Will Your Health Club's Social Media Policy Get You Sued?

Social media can be a great tool, but if used incorrectly it can cause problems. It may be time to take a closer look at your club's social media policy.

A customer tweets “Free Chipotle is the best thanks.” A Chipotle employee replies from his personal social media account and says “Nothing is free, only cheap #labor. Crew members only make $8.50hr how much is that steak bowl really?” The employee then also posts more tweets commenting on both the hourly wage and lack of snow days for hourly employees. Chipotle responds telling the employee that the tweets violate the company’s social media policy and tells him to delete them. Chipotle terminates the employee (for other reasons).

Spoiler alert—this story does not end well for Chipotle. The National Labor Relations Board (NLRB)—a U.S. government agency focused on union representation, but also charged with investigating and remedying unfair labor practices—said not so fast, Chipotle. 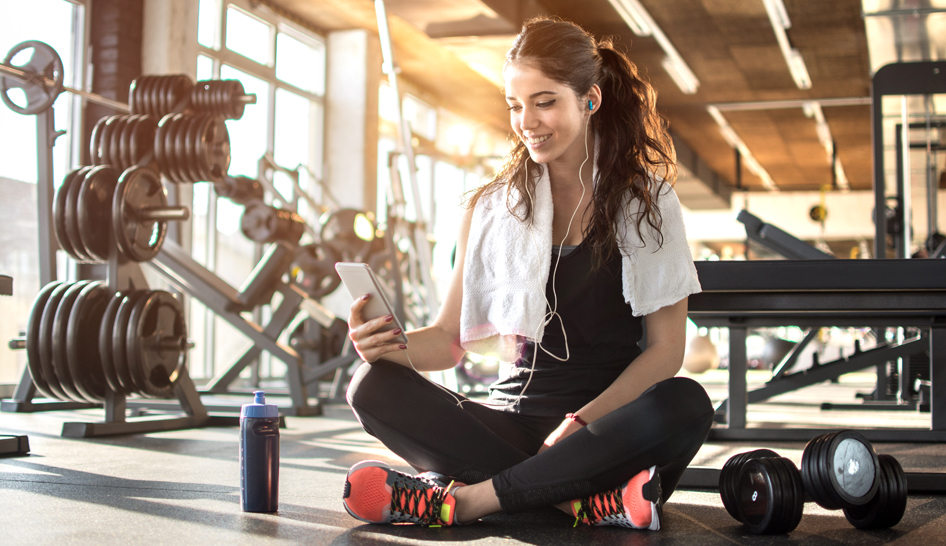 “If you do have a social media policy, it is a good idea to have it reviewed by an attorney.”

The NLRB is increasingly scrutinizing employer social media policies and the actions employers take to regulate social media posts by their employees. According to the NLRB, the rationale for this scrutiny is the National Labor Relations Act, which “protects the rights of employees to act together to address conditions at work, with or without a union. This protection extends to certain work-related conversations conducted on social media, such as Facebook and Twitter.”

Let’s take a deeper dive into the Chipotle case and look at the implications for club operators.

The National Labor Relations Board Administrative Law Judge (ALJ) hearing the case against Chipotle ruled in March 2016 that Chipotle violated the law when it used an unlawful social media policy to require the employee to delete tweets from a personal account and tell him not to engage in such action in the future. The ALJ paid particular interest to two provisions of Chipotle’s social media policy:

“If you aren’t careful and don’t use your head, your online activity can also damage Chipotle or spread incomplete, confidential, or inaccurate information.”

“You may not make disparaging, false, misleading, harassing or discriminatory statements about or relating to Chipotle, our employees, suppliers, customers, competition, or investors.”

The ALJ ruled that the first provision was okay but had problems with the second. It found that provisions that prohibit “derogatory statements” cannot be overly broad and impact employees’ rights to work together to improve their pay and working conditions. The ALJ commented on the false statements noting that “more than a false or misleading statement by the employee is required; it must also be shown that the employee had a malicious motive.”

In a May 30, 2012 NLRB General Counsel Memo, the NLRB provided an example of a social media policy that passed legal scrutiny. We’ve provided the entire approved policy (PDF). Take a look at it, and see if it can help you stay on the legal side of the social media policy debate.