Is Your Gym’s Waiver Unnecessary? It Should Be.

You can make your gym's waiver (almost) unnecessary by making sure it is well-written and by practicing good risk management.

What happens when health clubs do not make every reasonable effort to avoid accidents in their club?

What happens when U.S. law does not incentivize preventing injuries?

New Jersey Supreme Court Justice Barry T. Albin said, "Not only do the victims of a health club's negligence suffer, but society bears the cost."

Albin said this while issuing his dissent in a 2018 New Jersey Supreme Court case that ultimately upheld the enforceability of health club waivers in the Garden State.

While the other justices on the bench disagreed, it’s worth taking a look at Albin’s assessment of health club waivers. His underlying assumption is that:

Waivers do not stop health clubs from ensuring their facilities are safe for members. In fact, waivers serve the legitimate business purpose of helping clubs manage inherent risk and avoid significant financial consequences that result from a barrage of frivolous lawsuits. 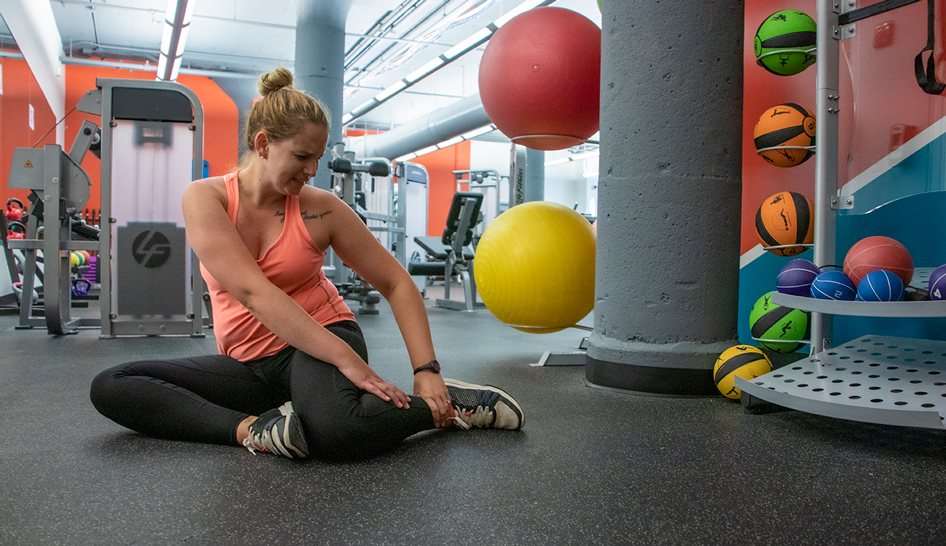 In most states, courts recognize the validity of a well-written waiver that is voluntarily signed by an adult. John Wolohan, professor of sports law at Syracuse University, says it's not surprising. Having members sign waivers is still advantageous, even in states with laws declaring waivers unenforceable or states in which courts are highly unlikely to enforce waivers.

Wolohan says, “If it’s a well-written waiver that outlines what the risks of the activities are, it could show that [the person injured] knew what those risks were and that they voluntarily assumed them.”

There are best practices that apply to all waivers, but specific requirements will vary by jurisdiction. Clubs should consult with an attorney who is familiar with the requirements in their area before updating or creating their waiver.

Best Practices for Making Your Waiver So Good It's Almost Unnecessary

Ultimately, your health club needs a waiver. There is no getting around the benefits of having a waiver. However, you can double up on a waiver's effectiveness by making sure yours is comprehensive, and by having fantastic risk management at your club.

Let's start with these eight best practices when writing or creating your waiver:

Beyond the Waiver: Risk Management

Having a well-written waiver is a necessity for all health clubs, but it isn't their only tool to defend against injury claims. A robust risk management program can keep members safe and reduces the odds that your club finds itself in a legal dispute in the first place. After all, the best problem is a problem that doesn’t happen.

For clubs, this means taking necessary precautions that:

There are a number of ways to manage the risks associated with operating a health club facility, but a few notable options include supervision, training, and maintenance.

“After all, the best problem is a problem that doesn’t happen.”

Being aware of potential injury risks is the first step to prevent potential legal issues. Make sure that staff regularly inspects the gym floor to see if anything is:

Training is generally a good practice, but is especially crucial when clubs allow minors to use their facilities. Courts are much more likely to strike down waivers signed by those under 18 years of age. Offer new members the opportunity to work out with a staff member. You can also have staff walk new members through common exercise routines to ensure that they are working out as safely as possible.

Prioritize the cleanliness and overall maintenance of the club. It only takes one small splash of water on the gym floor to increase the odds that someone slips and falls.

According to Wolohan—who also serves as an expert witness in cases involving recreational waivers—courts look more favorably upon waivers when the club at the center of the dispute can show it did its due diligence to prevent an injury from occurring at its facility.

Waiver experts like Wolohan can tell horror stories about waivers that are poorly written and do not hold up in court. Don't let your club become one of the horror stories. Make sure to consult with a trusted attorney before creating or updating your waiver.