The fitness industry could face backlash from state legislatures as part of fallout from the actions of club operators during coronavirus closures. Here’s what it could look like.

The COVID-19 pandemic and the subsequent closure of virtually all health clubs across the country have impacted the industry in unprecedented ways. Although the crisis is far from over, it is important to consider what the world might look like post-pandemic.

It is a common practice of legislators to create laws reactively. You can trace back almost every proposed piece of legislation to the actions of a business or individual, which inspires lawmakers to introduce a new law. Often, the actions of a few bad actors can result in tightened regulations for an entire industry. While most clubs have conducted themselves responsibly during these turbulent times, the actions of a handful of operators could result in a legislative backlash against clubs.

The vast majority of clubs have been working with their members to allow them to pay a modified membership rate, freeze or cancel their membership during the closures. A few bad actors sparked outrage due to their billing and cancellation policies, which required members to continue to pay the same membership rates even though they were unable to access the club, and did not give the members any other option. Some clubs are facing lawsuits over this issue.

While it is impossible to predict exactly what future legislation could look like, a bill introduced in the New York State Assembly earlier this year could be harbinger of what is to come and potentially be used as a template by other states in response to the actions of these bad actors.

NY A.8860 would change the law to require health clubs to do the following:

The first requirement would essentially convert all health club contracts into 30-day contracts by allowing members to cancel their contract for any reason provided they give at least 30 days’ notice.

Due to the media storm and lawsuits, state legislators could be spurred into action and attempt to further legislate the regulation of health club membership contracts, which will only lead to more headaches for club operators. 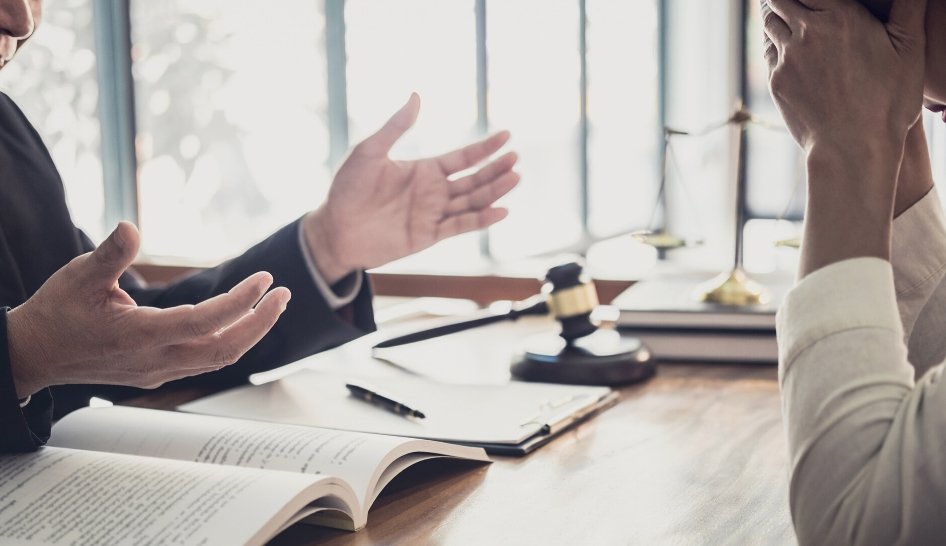 Another issue which state legislators are likely to target following the pandemic is auto-renew. Many businesses commonly use auto-renew contracts, but due to the negative media coverage generated by some operators in the health club industry surrounding member contracts during the pandemic, health clubs could be in the crosshairs of state legislators.

Prior to the pandemic, the regulation of automatically renewing contracts was one of the primary types of legislation that IHRSA tracked and lobbied on. Again, while it is challenging to predict exactly what future pieces of legislation could look like, here are some examples of auto-renew bills, which IHRSA has fought in the past.

West Virginia S.B.513, which is currently in legislative limbo due to the pandemic, would have required businesses issuing automatic renewal contracts to:

The bill also included a private right of action, which would allow a consumer to bring a civil action against a business that violates this bill. The penalty established in the bill is $1,000 per violation, which could expose clubs to class action lawsuits.

North Carolina H.686, another auto-renew bill, was introduced and defeated during the 2019 session. If enacted, H.686 would have required businesses employing automatic renewal contracts to disclose in a separate disclosure statement that:

Preceding the pandemic, the legislation of automatically renewing contracts was a popular trend among state officials, and that is unlikely to change for the better in a post-pandemic world.

A third issue that could potentially face legislation in the coming months are laws surrounding how members are able to cancel. Currently, some clubs require members to cancel their contract in the club itself. However, this could soon be a thing of the past.

The Arizona Attorney General sent letters to some operators in the state, who were requiring members to come into the club to cancel their membership. They had not changed these policies despite the state of emergency and stay-at-home order in the state; therefore, members were functionally unable to cancel. The letter asked these clubs to substitute the in-person cancellation policies for a more transparent and common-sense approach.

While there have been no recent bill proposals on this topic, the interest shown by the Arizona Attorney General indicates that there is a potential for future legislative action. Clubs should expect to see proposals that would require health clubs allow members to cancel their contracts online or through email.

While it can be challenging to think even a week ahead during these volatile times, actions taken during the COVID-19 pandemic will have an incredible impact on the way the world works in the aftermath.

While it is not the time to panic on these issues, clubs can and should examine how they are treating their consumers today, to avoid needless backlash in the future.

Jake Landry is the Public Policy Assistant for IHRSA. His primary responsibilities include monitoring legislation that affects the health club industry at the state and federal level and writing legislative alerts and articles on issues that affect IHRSA members. While not in the office, Jake enjoys soccer–both playing and watching–especially his beloved Liverpool F.C.