There's inaccurate information going around within the fitness industry. Here's what you need to know about relief for gyms and studios after recent developments in Congress.

This information was first shared in an email to the National Health and Fitness Alliance mailing list.

There’s a lot of information to cover, but here are the highlights: 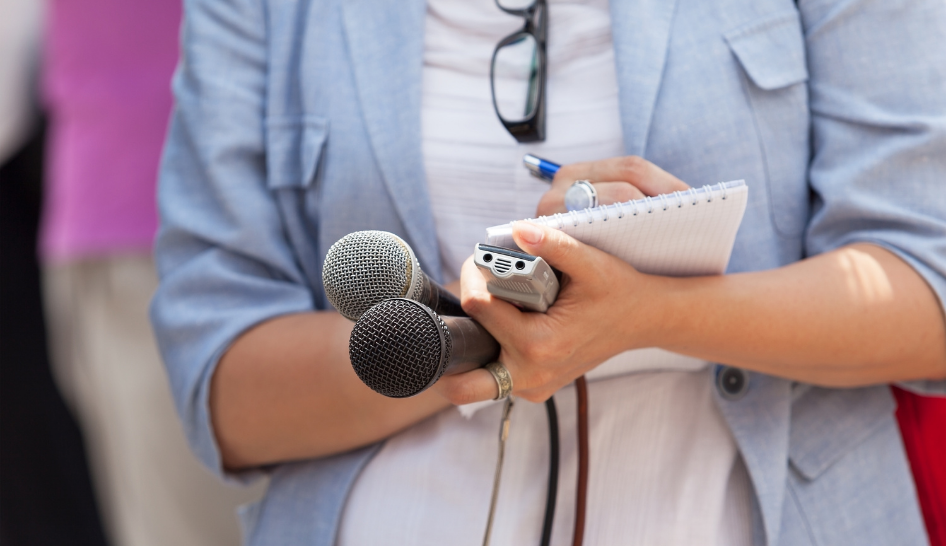 It has come to our attention that some people are saying the GYMS Act failed to make it through the Senate this week. This is not accurate.

The GYMS Act and the Infrastructure Bill

The GYMS Act, the Reconciliation Package, and the Budget Blueprint

In the early hours on Wednesday, the Senate passed a budget blueprint. This blueprint provides instructions on the amount of money Committees will be allocated to form a spending budget as part of the larger budget and reconciliation process.

We worked with Senator Duckworth—our Democratic Senate sponsor—to craft an amendment to the budget resolution with language that could be added to the instruction the Small Business Committee receives saying money should be allocated to support gyms. However, Senate Democrats were discouraged from filing amendments, so in the end, the blueprint didn't include that language.

That was not a surprise. It does not change anything.

Don’t get me wrong, if Senator Duckworth had been allowed to file an amendment that said gyms need relief, that would have given us a leg up. However, we were—and still are—committed to pursuing every possibility and advantage, but the entire process Wednesday wrapped up quickly with very few amendments.

The budget blueprint allows the Senate Small Business Committee $25B and the House $17.5B for their respective budgets.

Now, this does mean any industry relief in this reconciliation package would have to fit within those caps and would be substantially less than the $30B we asked for in the GYMS Act. That said, it is important to remember that we asked for a number in the GYMS Act as high as we did to withstand being cut by Congress. We based that number on our best estimate of industry loss at that time.

Don’t let this week discourage you! Those who have been successful in getting dedicated relief walked down the same path.

For example, Restaurants asked for $120B but only received about 20% of that funding ($28.6B) when the relief was ultimately included in a package.

“For example, Restaurants asked for $120B but only received about 20% of that funding ($28.6B) when the relief was ultimately included in a package.”

The Fight Continues for Much-Needed Relief for the Industry

Our task is to continue to make our case to the House and Senate small business committees and Congressional leadership that there is still a need for relief.

In addition to the Senate one-click campaign and the focus on the Senate Small Business Committee, we are adding campaigns and outreach to the House Committee on Small Business. The message isn’t changing, but we are expanding our Congressional targets and using updated information and all the support we can leverage to push forward.

Our lobbyists have already begun this outreach. We are encouraging everyone dedicated to industry relief to once again send a one-click message. Here’s the link to the one-click campaign.

The Next 3-6 Weeks are Critical

Congress is now in recess but the reconciliation battle will play out in August and well into September. The work we have done to demonstrate broad congressional support for relief for our industry is keeping us in the game.

On Wednesday evening, the headline from PoliticoPro Influence was “GYMS ACT SPONSORS MAKE THE CASE FOR RECONCILIATION INCLUSION” This column is a must-read for Hill Staffers and members of Congress.

The story reports that the lead House and Senate sponsors of the GYMS Act wrote to Senate Majority Leader Chuck Schumer and House Speaker Nancy Pelosi. In it, they asked them to include relief for the gym and fitness industry in the “party-line reconciliation package being crafted now.”

The article included this excerpt from the letter, “Any forthcoming budget reconciliation legislation is a critical opportunity to provide support for this essential industry that, unlike other industries that have also been severely impacted by Covid-19, has not been given any industry-specific funding.” Duckworth and Quigley also cited industry estimates that roughly 1 out of every 5 fitness studios has closed permanently during the pandemic.

So, let’s keep the effort in high gear and be sure to watch your inboxes for the new grassroots campaigns links.

I hope this helped clear up any confusion the last few days may have caused, and if you have any questions, don’t hesitate to ask.