As the Reconciliation Package Moves Forward, Gyms Fight On

Although the House Small Business Committee's version of the reconciliation bill doesn't include relief for industries, there's still hope. Work is underway to include relief for hard-hit industries in another package, and EIDL changes are positive for the fitness industry.

This information was first shared in an email to the National Health and Fitness Alliance mailing list.

The Reconciliation process began in earnest today. The House Small Business Committee (SBC) held a session today to approve and release their portion of the reconciliation bill. The House SBC version contained no aid for industries—not gyms, restaurants, nor any other sectors who have been lobbying for specific help. However, Congressman Dean Phillips, a member of the SBC remarked during the Committee session that work is underway on a package to address the needs of the hard hit industries including gyms and restaurants.

Congresswoman Nydia Velázquez, the Chair of the Small Business Committee also indicated that work was underway on such a package. While not being included in the SBC today is a disappointment, this is not defeat. As you can see from the comments of Chairperson Velázquez and Congressman Phillips, the conversation around relief for gyms and others continues. This is only the first public step in a process that will unfold over the next several weeks.

Ultimately, it will be up to the leadership in the House and the Senate to decide which pieces will make it into the final bill and that final bill will almost certainly look different than what we see released today and in the coming days.

“The lawmaking process is always messy. There is a reason why they call it sausage making, it isn’t pretty, and this is just the beginning of the sausage making. I am impressed by all the work done to get us this far and I am committed to doing all we need to do to make this a positive outcome,” said IHRSA CEO Liz Clark.

The Battle for Fitness Industry Relief is Not Lost

Just last week, Congressman Mike Quigley and nearly 50 House members sent a letter to Speaker Pelosi again highlighting that gyms need help. The effort was noted in the D.C. media with a story in The Hill, House Democrats urge Pelosi to prioritize aid for gyms.

In the Senate last week, staff for a high-level Senator told us that they know gyms need to be taken care of, but cautioned that reconciliation might not be the vehicle. There have also been meetings with the White House in which the administration has indicated their support. 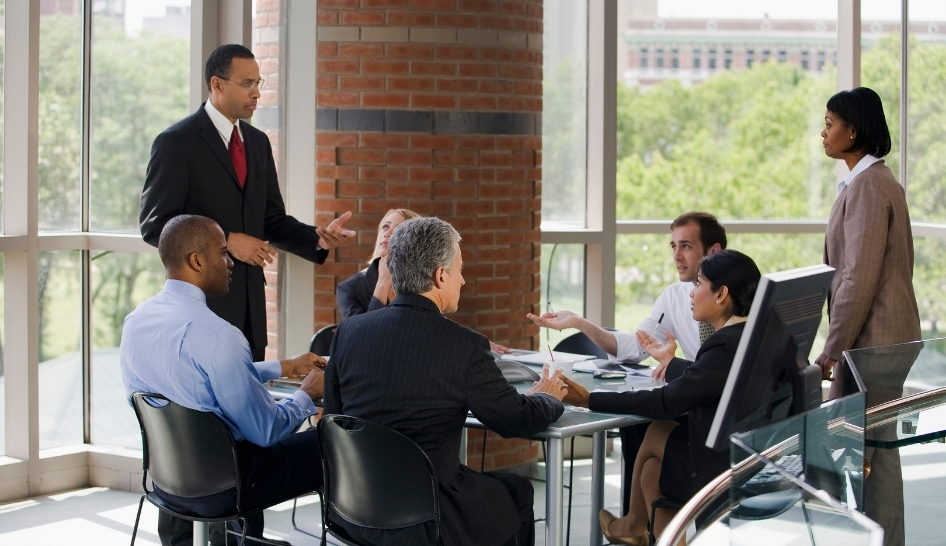 We continue to apply pressure to Congress through PR and lobbying efforts to deliver relief for the industry. The most prominent recent media hit appeared in the Saturday edition of The Wall Street Journal when IHRSA’s CEO, Liz Clark, was featured on the front page: Fitness Industry Recruits Candy Lobbyist to Help Muscle Up.

The article was not only a great introduction of Liz, but also a high profile opportunity to send the message of the industry’s continued need for relief.

The EIDL changes increase the revenue cap to $2 million and addresses other problems that have plagued this low interest loan program for businesses—e.g., it changed the affiliation rule so it is 500 employees that are eligible for EIDL per location, rather than per business, for all businesses, including clubs.

I’m so glad that through our meetings with the SBA on the changes to the EIDL program, we were able to assist efforts to make positive changes for the industry. With a special thanks to Jeff Sanders for his in-depth knowledge of the changes needed to make this measure better for the industry.

IHRSA sent an alert on this development to our club and industry suppliers yesterday. Sign up to be notified of the upcoming IHRSA/SBA Webinar on the EIDL program changes.

“The lawmaking process is always messy. There is a reason why they call it sausage making, it isn’t pretty, and this is just the beginning of the sausage making.”

The next few weeks are lining up to be a roller coaster ride of developments and updates. There will be twists and turns ahead as the sausage is packed and prepared. But thanks to a good strategy and the dedicated efforts of club operators, lobbyists, PR professionals, and IHRSA staff, we are still in the running to get the aid the industry needs.

Please tell Congressional leadership that relief for gyms is essential and share this campaign with staff and members alike!