In many states, the 2017-2018 legislative session brought long lulls followed swiftly by proposed regulation of our industry. Here are the most memorable bills that occurred in the last two years.

What are the biggest issues dealt to the fitness industry this legislative session? Our state work included many wins and a few close calls, and two states—Virginia and New Jersey—are moving into the second year of their two-year session. We will continue monitoring and working in those states.

Many Wins and a Few Close Calls

In Illinois, IHRSA worked with representatives throughout the legislative process, supporting House Bill 4275 at hearings and recruiting additional supporters, such as the Illinois Chamber of Commerce. The measure removes the cap on the maximum fee health clubs may charge for yearly memberships. Until this session, Illinois was one of only three states with a cap on yearly membership fees.

If it had passed, Indiana Senate Bill 291, “Right to Work Out,” would have permitted residents to use a health club without paying dues or charges, starting July 1, 2017, potentially causing the closure of fitness centers across Indiana. Throughout the session, IHRSA communicated with key members of the bill’s committee to ensure the bill did not receive a hearing or advance in the legislative process—and was prepared to engage clubs in grassroots advocacy, if needed. The sponsor authored the legislation as a way to highlight what they saw as inequities in right-to-work laws, adopted in some states to prohibit labor unions from requiring workers to pay union dues as a condition of employment. 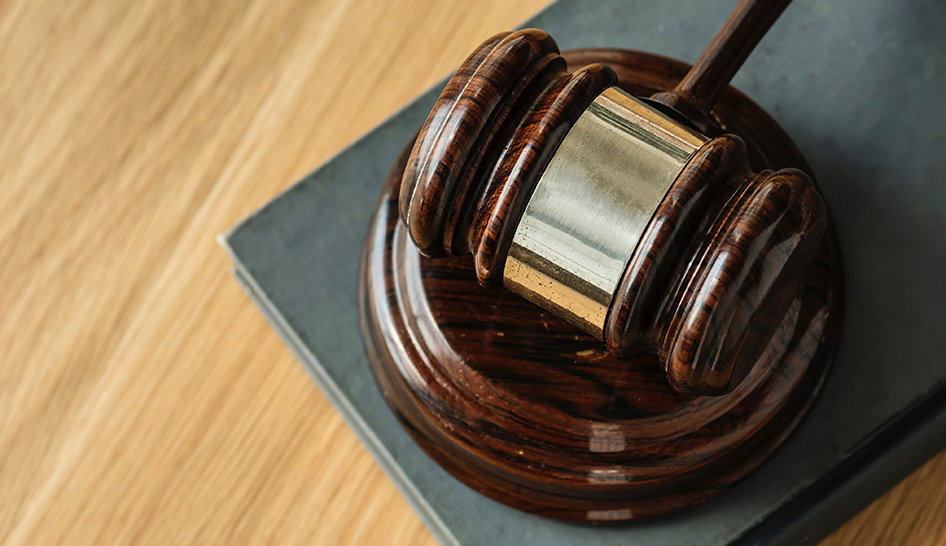 Sales tax is not a new issue, but where it is popping up now is. In the past, if your state was not one of the 10 or 12 most legislatively active states, then you could think yourself safe from regulation. Now, however, IHRSA is lobbying in states where previously we never had to, because there were comparatively few threats to the industry. In the most recent legislative sessions, we saw sales tax measures in traditionally low-tax states such as Georgia, Nebraska, West Virginia, Wyoming, Tennessee, and Kentucky.

For instance, in West Virginia, IHRSA and its members successfully advocated against an onslaught of new tax legislation, including the expansion of the state sales tax to include memberships at fitness facilities. Ten pieces of legislation, all drafted with the aim of lowering the personal income tax while increasing and expanding the sales tax, threatened the current sales tax exemption for fitness memberships. All of those bills were defeated, and two legislators were inclined to introduce a standalone amendment to preserve the exemption. Our efforts saved the average health club approximately $38,000 per year.

In Nebraska—where membership is already taxed—lawmakers introduced two proposals, Legislative Bill 312, which carried over from 2017, and Legislative Bill 1084, which would have expanded the sales tax to instruction in recreational activities (in addition to music and golf), that stood to impact group fitness classes and personal training in health clubs. IHRSA submitted testimony in opposition to both measures. Ultimately, LB 312 did not advance from committee, nor did LB 1084 despite several amendments to the bill being filed.

Why is sales tax showing up suddenly in unexpected states? While sales taxes have long been a favorite of lawmakers facing budget crises, this legislative session brought sales tax proposals in many states where we have not historically seen these. This is because, as IHRSA’s assistant vice president of government relations, Jeff Perkins explains in his recent CBI feature, "States are hungry for revenue and, increasingly, are turning to a sales tax on services as a preferred way to fill revenue gaps, since raising income taxes has become deeply unpopular."

Congress is back at work in the lame-duck session, and PHIT still needs to pass the Senate. With the end of the session looming, our goal is to get PHIT attached to any moving piece of legislation. While things seem to change almost on an hourly basis, the main opportunities come from:

Congress must pass a spending bill before adjourning. The next few days are critical! Which is why we need you to reach out to our senators today asking them to support PHIT. This is our last and only shot to get PHIT included in some moving legislation this year.