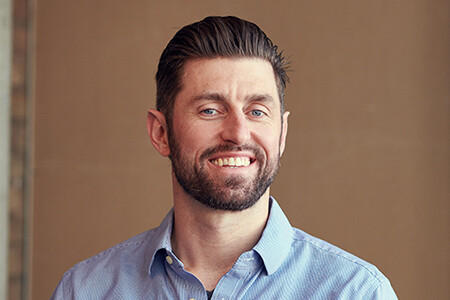 Aaron Moore, Director of Operations at VIDA Fitness & Aura Spa in Washington, D.C., holds a B.A. in pre-law from Purdue University, a J.D. from Capital University Law School, and two master’s degrees—one in coaching, education, sports, and exercise, and another in business administration—from Ohio University.

He began his career as an Assistant College Football Coach and joined VIDA in 2006. Since then, he’s helped expand the company from one to six locations. Learning, experimenting, and innovating along the way, he’s attended many industry events, studied service-oriented companies outside the industry, and participated in REX Roundtables for Executives.