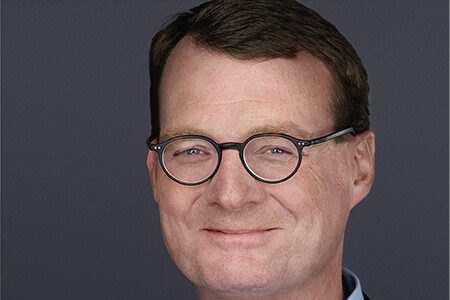 Bill Davis joined ABC Fitness Solutions as its president in February 2019 and was then promoted to President & CEO in July 2019. Prior to joining ABC, Bill was the Chief Financial Officer of Paycor, Inc., a payroll and human capital management solution (HCM) provider, and CFO of Blackboard, Inc., a Washington, D.C.,-based education technology company.

Previously, Bill was the Chief Financial Officer at Allscripts Healthcare Solutions, a Chicago-based publicly traded healthcare IT company, Controller and then CFO of Lante Corporation, a Chicago-based technology consulting firm, and a public accountant with PriceWaterhouseCoopers LLP.

Bill earned his bachelor’s degree in Accounting from the University of Cincinnati and his MBA from Northwestern University. He also is a Certified Public Accountant (CPA).

Bill serves on the Board of Trustees for the University of Cincinnati Foundation, as well as on the Board of The Jack & Jill Late Stage Cancer Foundation. Previously, he was a board member and Audit Committee Chairman for Catamaran Corporation. Bill and his wife, Kathy, reside in Cincinnati, OH, and have three boys, Will, Zach, and Alex.