Understanding how you, and your employees, communicate is vital to your success as a leader—especially in the fitness industry.

There’s an almost limitless number of things standing in the way of effective workplace communication. We all know people who type away on their phones during meetings, or those whose attention spans are so short they never quite read to the end of an email.

And there’s more than modern-day distractions to contend with in a fitness setting, where vital business discussions are often interrupted by any manner of issues, from well-meaning members to malfunctioning equipment.

But, despite all that’s stacked against you, to be a good leader you have to learn to communicate with everyone. Yes, everyone.

“If you can’t communicate, you can’t lead,” says Denise Ryan, professional trainer and author, who will lead the 9th Annual IHRSA Women’s Leadership Summit: Leading Everyone Who Isn’t You at IHRSA 2018. 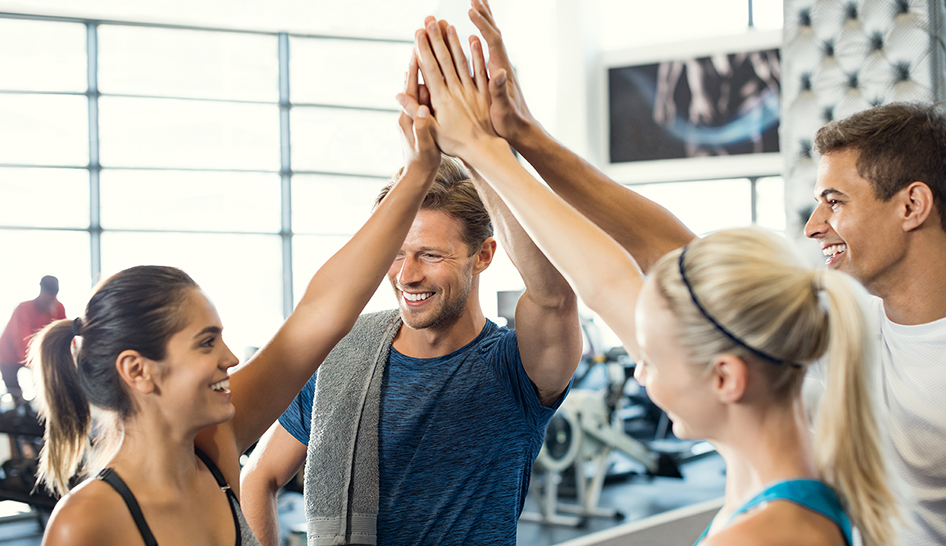 Once you get past the surface-level distractions, leaders are still faced with learning how to effectively communicate with employees who have a variety of communication styles.

During the IHRSA Women’s Leadership Summit, Ryan will invite attendees to take an abridged version of the DISC profile to identify their communication style. According to the DISC profile, there are four types of communicators:

“Two of the styles are very direct—you never wonder what they’re thinking because they just tell you,” Ryan says. “The two others are indirect; they’re the people who might have a question but they don’t ask it—you have to pay attention to body language to draw them out.”

Communication styles are especially important in the health club setting, where most staff are dealing with colleagues and members.

“If you’re a personal trainer and you’re training a Supporter/Relater, you should train them differently than you should train a Director/Controller,” says Ryan. “It has a lot of ramifications for the business.”

“Successful leaders have to be able to flex and communicate with all styles.”

While strong communication skills are vital for leaders of any gender, women are perhaps particularly suited to foster a culture of clear and open communication. But before you step into a leadership role, it’s important to take stock of the existing environment.

“Good leaders do that before they come in and start kicking butt taking names,” Ryan says. “They get a feel for what’s the culture currently. It doesn’t mean they can’t change the culture, but they need to understand it and adjust their style based on the team they’re leading.”

The IHRSA Women’s Leadership Summit will provide actionable takeaways for new and veteran leaders alike. Ryan promises a fun, high-energy, interactive discussion, with a focus on networking and becoming a more effective communicator and leader.

Ultimately, Ryan says she hopes the Summit will help move the needle on the number of women leaders in the fitness industry.

“It would be great for more women to be in leadership roles," she says. "They would be role models for young women and meet the needs of a big share of the market.”