This article will appear in the print edition of Club Business International in June 2021.

What We Know About Exercise & Success with Weight Management

Although goals that individuals have for joining fitness centers are diverse, controlling excess weight is among the most prevalent. With the knowledge that exercise is the most important predictor of sustained weight loss, but adherence is problematic, I oversaw an applied research program from 1994 to 2007 that aimed to first better understand exerciser dropout, then substantially reduce it. After all, without increasing probabilities for sustained exercise, weight loss was doomed to fail beyond the very short term, as has been the case for decades. Although pseudo-science would disagree, losing and sustaining enough weight to impact one’s health risks has been extremely rare, with little sign of improving using typical methods.

A process for maintaining exercise

After publishing hundreds of peer-reviewed scientific studies, four books, and articles tailored to exercise and health professionals, several key findings emerged as consistently being associated with reducing dropout from the expected rate of 50-60% over the initial 3-6 months. They were the basis of a program supporting regular exercise. Some essentials are as follows: 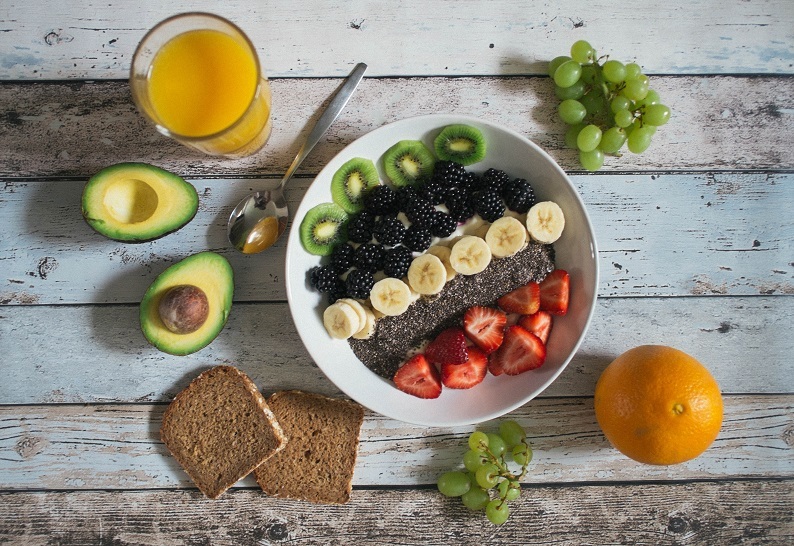 A process for maintaining controlled eating and weight loss

After task #1 (exercise adherence) was reasonably accomplished, we moved to task #2: Leverage exercise for maintaining weight loss. In the past, predictable patterns for weight change consisted of about 6-9 months of loss, a brief plateau, then gradually regaining back to baseline weight, sometimes higher. Because of the reliability of this pattern, innovative methods were deemed to be the only hope for change.

Although the common wisdom was that the primary role of exercise in weight loss was in its caloric expenditure, we found something very different. In fact, in deconditioned, formerly sedentary adults (90+ percent of the U.S. population), only moderate but consistent exercise was needed. We sometimes even suggested participants exercise less than what was typically prescribed to minimize burden and associated threats for dropout. Yes, it too required another hundred or so studies—now totaling over 25 years of research—to sufficiently tease out the details.

It turned out that the main benefit from exercise for weight control was in its association with, not dieting, but controlled eating. In fact, the mood-enhancing benefits of exercise transferred to a reduction in emotional eating, deemed the strongest predictor of obesity in several large-scale studies. Also, the self-regulatory skills needed to overcome the lifestyle barriers to regular exercise could be carried over to maintaining healthier eating.

Researchers sought a name for when the probability of improvement in one health behavior, such as exercise, greatly increased the probability of another health behavior, such as healthy eating. This phenomenon is currently referred to as “coaction.” However, the behavioral/psychological mechanisms of coaction were previously unknown. Although coaction from exercise to controlled eating happened spontaneously to some degree, it could be augmented when an evidence-based program was put in place to accentuate its effects.

In our case, we designed such a protocol to be routinely implemented by regular fitness staff (in centers ready to break from the status quo). The eating behavior-change component of this program began well after the exercise support component was initiated. This was largely because it carried over methods used to maintain exercise, maintaining healthier eating, and sustained losses in weight. Some essentials of the eating behavior-change component are as follows: 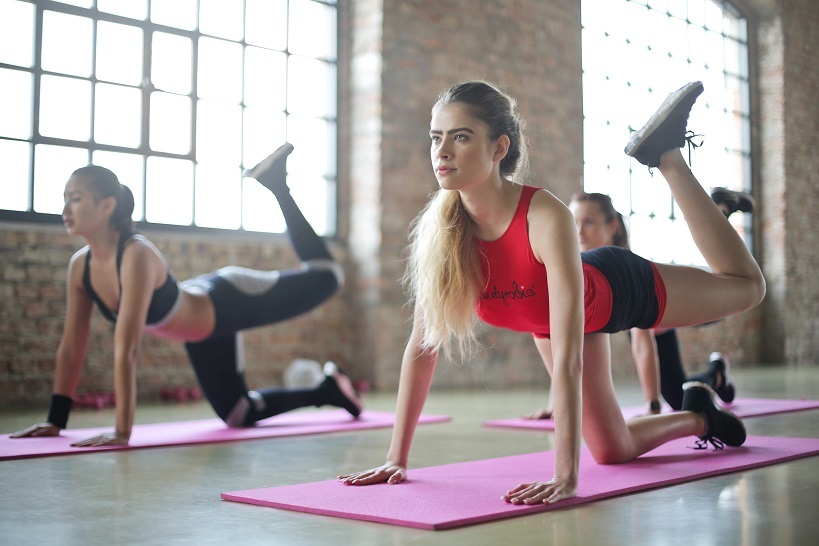 Possibilities for the world of fitness centers

Our research on the interaction of changes in exercise, eating, and weight continues. However, the aforementioned tenets have held up well in studies addressing exercise and weight control in those requiring only small amounts of lost weight, to those with severe obesity, and even adolescents and adults pre- and post-bariatric surgery. Parallel tracks are ongoing that seek extensions and improvements in both the theoretical aspects of this behavior-change approach to exercise maintenance, improved eating, and sustained weight loss; and how it can be best applied.

One thing for absolute certainty is that providing individuals with knowledge of the importance of regular exercise and healthy eating, then indicating to them what they need to do to complete such, is insufficient for all but a very few. If fitness centers seek to finally be meaningfully aligned with community and public health—and have large scale impacts with an expanded diversity of types of individuals—the use of state-of-the-science behavioral methods will need to be much more “front and center.” The good news is that it can be with a revised focus and very little added expense. I submit that the time is now to extend the provision of exercise equipment, exercise plans, and group classes, and embrace the rapidly developing science of large scale health behavior change.

Dr. James Annesi holds professor appointments at The School of Health Professions: University of Alabama at Birmingham and Wellstar School of Health and Human Services: Kennesaw State University. His earlier faculty, clinical, and research positions were at Rutgers: The State University of New Jersey, The Veterans Affairs NJ Health Care System, Elizabeth General Medical Center, and Enhanced Performance Technologies. Jim is an elected fellow of The American Academy of Health Behavior, The American Psychological Association, and The Obesity Society. He recently received the Excellence in Clinical Health Psychology Award from the APA Society for Health Psychology. For open access to much of Dr. Annesi’s research program related to this article, go to ORCID.org, and enter “James J Annesi.”