Do you know what to do when a member who identifies as transgender wants to use the locker room of the gender they identify with—not necessarily the sex they anatomically match?

These days, a frequent topic of discussion is the use of public bathrooms and locker rooms by transgender individuals. While some proclaim that it’s about time that they be granted this right, others are adamant that it shouldn’t be allowed.

For the general public, this may be just another debate about societal norms, albeit an often heated one. For club operators, however, there are significant business implications. What do you do when a member who identifies as transgender wants to use the locker room of the gender they identify with—not necessarily the sex they anatomically match? 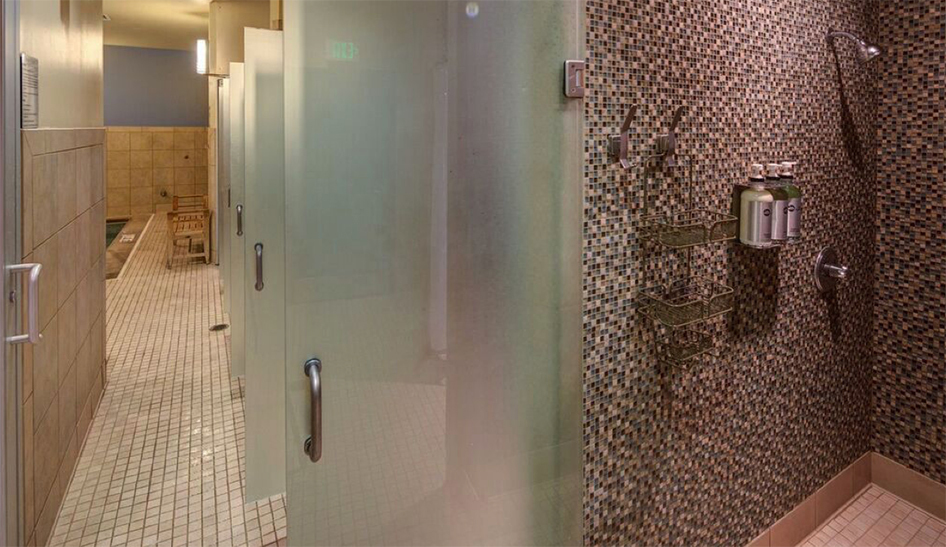 You may be living in a city or a state where denying transgender access to locker rooms and bathrooms is considered discrimination under the law. On the other hand, what about your other members’ right to privacy?

To date, 21 states, the District of Columbia, and a significant number of major cities have passed laws making it illegal to prohibit transgender use of these facilities. For more than 10 years, IHRSA has been working with state legislatures to acknowledge the problems these laws may pose for club members.

In some cases, IHRSA has managed to prevent the application of such laws to health clubs; in others, its efforts have been met with a refusal to acknowledge that any problems might occur, which has resulted in no guidance being provided for clubs at all.

However, recent developments in Massachusetts may prove helpful to IHRSA members who operate facilities in other parts of the country.

The push to pass transgender-related legislation in that state began in 2008. When such a bill passed in 2011, IHRSA was able to remove locker rooms and bathrooms from its provisions. But that wasn’t the end of it. Transgender advocates viewed this as a major loss and worked for the next four years, until late 2015, when it seemed that the passage of a bill that would include those facilities was imminent.

Once that became apparent, IHRSA began to work with the state legislature to require the attorney general’s office to issue guidelines on how to administer the new law.

As a result, in July of 2016, a new section was added to the Massachusetts public accommodations bill requiring Attorney General Maura Healey and the Massachusetts Commission Against Discrimination to provide guidance on how businesses should apply the law, and about how gender identity may be ascertained.

Governor Charlie Baker signed that bill in the summer of 2016. Then, on September 1, Healey’s office issued guidance for the law, which went into effect on October 1, 2016.

So, how is this relevant to IHRSA members in other states?

While the Massachusetts guidelines are far from complete—and contain some pretty big loopholes—for the first time, a state government has passed a transgender law that clarifies how clubs and other businesses are expected to administer it.

These guidelines may persuade legislatures in other states to issue ones, as well.

And, whether or not there’s such a law in your state, the Massachusetts model may provide you with a little more information to help you determine what to do if one of your members identifies as transgender. To access the key provisions of the law, visit the Locker Room Privacy page.

It’s clear that the health club industry is one of a number of industries that have become caught in the middle of a societal debate that’s often contentious. Exactly how clubs can balance the rights of their transgender members with the privacy rights of other members remains an important, unanswered question.

However, the Massachusetts guidelines (PDF) represent an important first step. You may find it helpful to review them.