The Unique Challenges of Running a Gym in Northern Sweden

Believe it or not, it isn't easy operating a fitness business in a region that experiences 24 hours of sunlight during the summer. But 360 Träningscenter is up for the challenge.

The summer months are often slow for many gyms in the northern hemisphere. Members who take refuge from the winter weather by working up a sweat in your facility tend to come in less and less as the temperatures and daylight hours rise.

Now imagine how challenging it would be if your winters had nearly 24 hours of darkness, and your summers featured days where the sun never sets.

This scenario, while likely hypothetical to you, is reality for 360 Träningscenter, a four-club company in Skellefteå, Sweden, nearly 500 miles north of Stockholm. 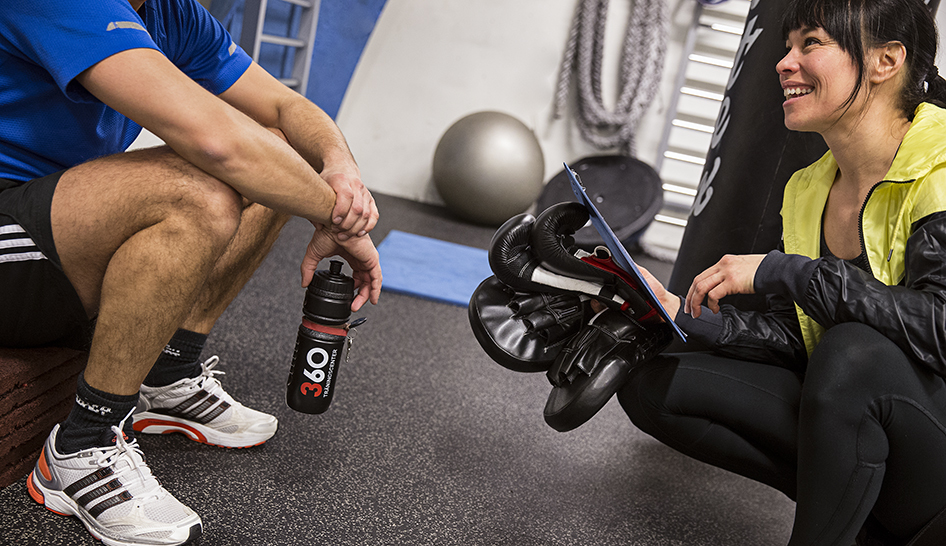 A personal trainer speaking with a 360 Träningscenter member.

“The north of Sweden has 24 hours of daylight during the summer and almost 24 hours of darkness during the winters,” says owner Annie Fältman. “This means that the citizens of Skellefteå are desperate to spend the four months we get of summer and daylight outdoors, and hence is selling annual memberships a great challenge.”

A great challenge, indeed. But Fältman and her team haven’t let a little sunlight stop them.

The first 360 Träningscenter (360T) opened in 2009 in Skellefteå, a small urban area with about 40,000 people. Fältman named the club after a 360-degree turn to represent their goal of being “a complete solution for those who choose to train with us.”

“However, we do not claim to be the only solution,” she says. “We believe that all exercise or activity leads to better health, whether it’s with us, walking to and from work, or playing with your children. Our motto, ‘A little bit better all the time,’ is something our members hopefully will notice after a short period of training with us.”

This approach seems to have resonated with local consumers, as 360T was able to open three more clubs in the competitive Swedish market. A number of low-cost chains have been cropping up across the region over the past few years, leaving many private clubs economically challenged, according to Fältman.

“Our strategy has been to keep our product and prices consistent to ensure growth and stability,” she says. “Mainly choosing reinvestments rather than corporate loans has kept our finances stable over the years and allowed the business to grow organically. Offering a premium product to the members has allowed us to keep a high member retention rate and influx of new members.”

“The citizens of Skellefteå are desperate to spend the four months we get of summer and daylight outdoors, and hence is selling annual memberships a great challenge.”

Unfortunately, 360Ts challenges don’t stop there. As if sunlight-filled summers and a saturated market weren’t enough, the company has to contend with the Skellefteå community’s history of enabling locals to participate in sporting activities at low or no cost.

“Our business and its growth has therefore been challenged in showing the community the value of paying for a membership at our clubs,” Fältman says. “Also lowering the threshold for people to take the first step to coming to a gym is an ongoing challenge. Making people feel and view our business as a natural choice for their health is therefore one of the most important marketing strategies for us at the moment.”

Rising to the Challenge

But, despite these roadblocks, 360T has continued to thrive. Fältman and her team reimagined the traditional sales model to attract more customers without reducing revenue. The company now offers memberships for one, six, or twelve months, with higher monthly prices for the short-term memberships.

“This was mainly due to the fact that we finally had the courage to ‘kill our darlings,’” Fältman says. “Together with the staff we changed a lot of significant things, such as both starting and stopping [initiatives]. We shifted our focus from things that we thought was important, to things that members wanted and that they perceived as value for money.” 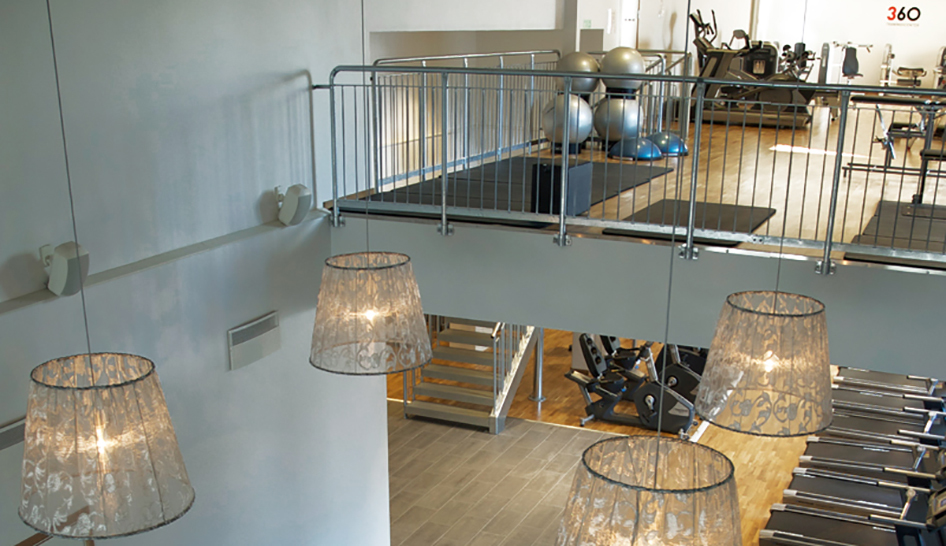 Lighting above the reception at one of 360 Träningscenter's four clubs.

In addition to attracting new members, this strategy has garnered 360T some national recognition. The company recently received a “club of the year” award from the Swedish Business Network for Health Clubs.

“Our winning concept is probably a mix of a lot of major and minor things,” says Fältman. “Dedicated and qualified staff who make our members day ‘a little bit better’ every time they visit, a business model that ensures a healthy economy, competitive intelligence, and our quest to ensure that we are updated in what goes on in the industry on both national and international level."

360T isn't the only one receiving accolades—Fältman was just awarded The John McCarthy Merit Scholarship to attend the 2018 IHRSA Institute in Chapel Hill, NC.

“We will continue to stay true to our passion for the business and remain curious and adaptive," she says. "Living up to our motto has got us this far, and as long as we keep doing things ‘a little better all the time’ the future should be something to look forward to."

It’s safe to say no matter what the future has in store, Fältman and 360T won’t be left in the dark.