This video is sponsored by ABC Fitness Solutions.

Hosts Brent Darden, Bill McBride, Sara Kooperman, and Blair McHaney shared their thoughts on the impact of lockdowns, look back on COVID predictions from a year ago, and more!

The March episode of Talks & Takes, with fitness industry experts Brent Darden, Bill McBride, Sara Kooperman, and Blair McHaney, in collaboration with IHRSA and REX Roundtables, tackled pandemic predictions and where we stand now, the impacts of the lockdown, social media trends for 2022, and much more.

Watch the full episode and catch up on previous episodes on talksandtakes.com.

Brent kicked off the show by revisiting two topics from past Talks & Takes shows around pandemic predictions.

The first topic discussed was Are Gyms Dead? from the first episode of Talks & Takes. The panel shared that a lot of people thought gyms wouldn’t be coming back. The Wall Street Journal even put out an article with a headline ‘Are Gyms Dead? Why Home Workouts are Here to Stay.’ Well, we’ve learned that gyms have come back and are stronger than ever before.

Blair said that fear was at a high and people didn’t have as much COVID fatigue as they do now. “At the time, people were probably honestly responding to that information on how they felt at that moment in time. The world is always evolving and, you know, as did this pandemic, and people just feel much safer,” he said.

Brent added that the recovery is happening very quickly. “Clubs are expanding and private equities are entering the market in a big way. The big players are getting bigger. There are new models coming out. So, it really is a great time for gyms. It's a real blessing to see that that truly turned out to be the case.”

Bill added to the topic, “I don’t think [gyms] are dead, and they're coming back with a vengeance. They're never going to be dead, but they will be different, and they will evolve and they will innovate. Gyms are alive and well, and we're in a good place.“

The second topic was about remote work and gyms from the fourth Talks & Takes episode. It was this topic that showed people wanted to get out and revenge spend on retail, restaurants, and wellness as we come back to things reopening. 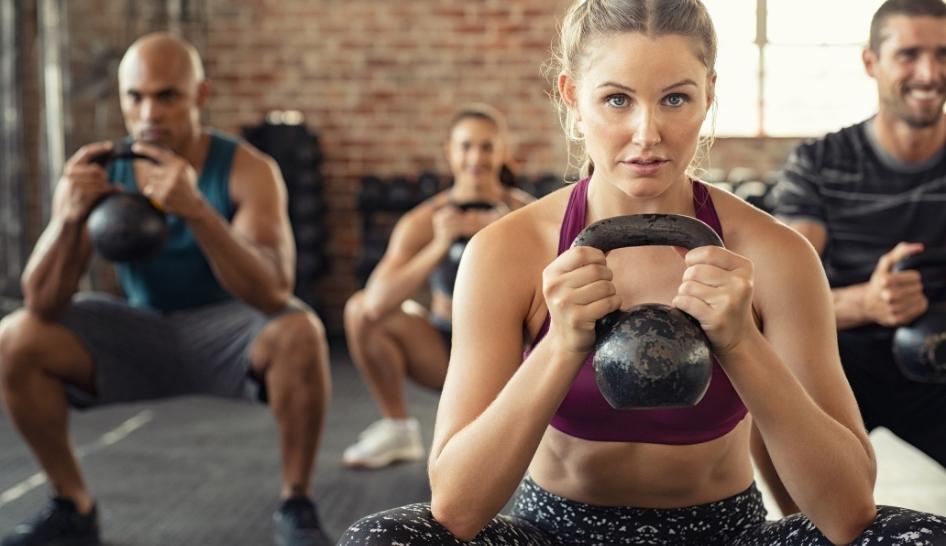 Impacts of a Lockdown and How it Affected the Hosts

Blair discussed a Johns Hopkins University meta-analysis that looked at studies around lockdowns. They went from looking into over 18,000 studies to then narrowing in on 24 studies and concluded:

Blair then asked the group, “How did it impact you?”

Brent stepped in as IHRSA’s interim president & CEO when the shutdown happened. “It completely turned my life upside down for a good while and was life-changing for at least the last year,” he said. Brent also added that he learned a lot about Zoom meetings and creating videos because of the role and opportunity.

Bill added that people have had to go through career losses, loss of life with the loss of loved ones, and it brought depression, mental illness, and isolation. But good things also came from it with creativity and optimism and new birth and new growth. He closed with, “It was very much learning about myself in a different way than I would have otherwise.”

Sara had to really figure out technology and went on to explain that she is a people person. She said, “I had to figure out how to connect with people on a screen and then realize I want to do a conference and nobody knows how to do it.” She found the truth in the phrase “stronger together” and saw teams and people coming together like never before.

Social Media Trends Worth Considering for Your Business

Sara started off the topic with a video highlighting nine social media trends for 2022.

Sara, who said she isn’t a social media expert and had fun with leading the topic, has really noticed how huge TikTok has become. She stated from her findings that TikTok is growing and is the fastest growing social media site—47% of the users are younger than 30-years-old and 22% of them are between the ages of 30 and 55. It's currently the highest-grossing app out there at $540 million. 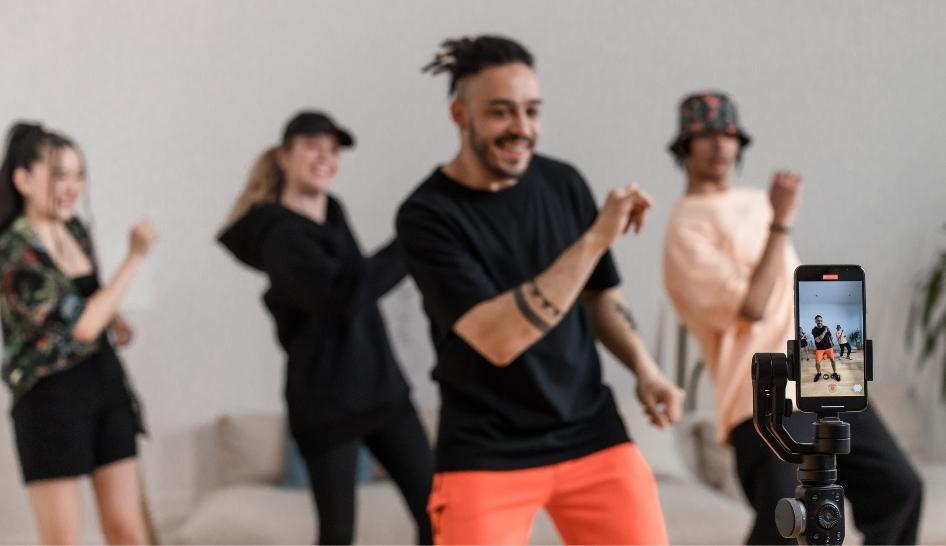 For Instagram, 79% of businesses had higher engagement when they tagged their location. Sara suggested, “Tag your location on all the videos, all the images you post on social media because they'll be able to find you."

She also commented that you have to use ad dollars. “You have to pay to play right now. Because Apple iOS 14, which was updated in 2021, [has an] opt-in for ad tracking and that means that you're not going to be able to find people,” she highlighted.

Organic search is only going to reach about 5% of your own followers. She also added that nobody's going to contact you by phone. People want chatbots—64% of people prefer to message—so they hide behind their computers.

Sara ended the topic research with a note that 72% of marketers are going to be using influencers and creators. It’s a $15 billion market. She suggested thinking about who your creators are. That’s not just who's influencing people at your club, but look at their social media, look at their Instagram, Tik Tok, and Facebook. See how many total followers they have to determine who you might want to partner with to help grow your business.

Project 435 is a grassroots effort by the National Health and Fitness Alliance (NHFA) to secure strong representation for the fitness industry in every congressional district throughout the U.S.

Sara added that this is an incredibly important project. “Continue your fitness alliances. If we don't stay together as an industry, we're not going to be able to weather other storms,” she noted.

If you’re interested in getting involved and helping to build the future of the health and fitness industry, fill out this form to apply to represent the industry in your local Congressional District.