This month’s episode discusses hot topics surrounding the fitness industry including retaining good team members, what Americans look for in a new gym, and more.

Talks & Takes is a collaboration with IHRSA and REX Roundtables. In this episode, hosts covered important topics including:

Read our top takeaways from November's show below and don't forget to register for the next Talks & Takes, airing Wednesday, December 1, 2021, at 2:00 p.m. EDT.

Chris started the show with a recap of the IHRSA 2021 event, calling it “the comeback event that sort of reunited the industry.”

Chris also discussed live events and if people would come back. He noted, “I think the same thing that happened with fitness happened with events. People want live classes and they want in-person experiences. But they still want a little bit of virtual. All the data and research on the fitness programming side supports the live experience.” 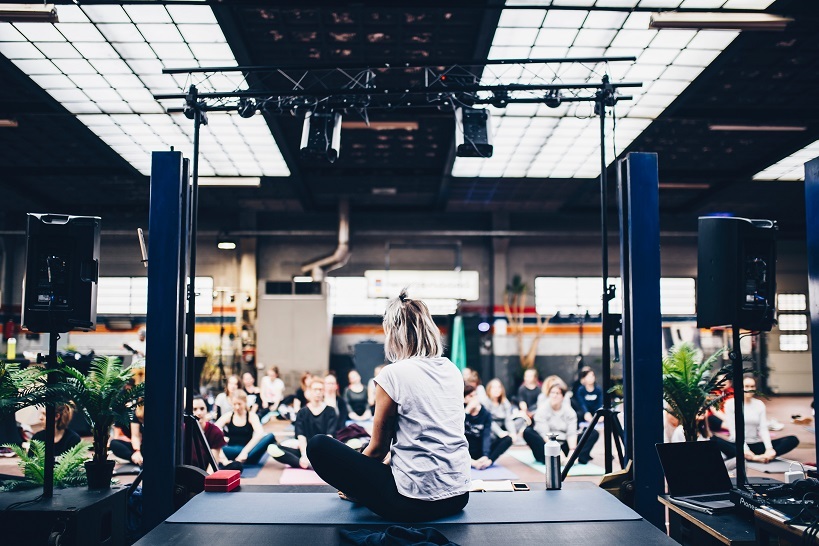 He concluded by saying, “Anybody that had any fears that events were going to come back bigger, better and stronger than ever, let those fears be squashed right now because it was phenomenal.“

The show was a little bit smaller due to international travel restrictions, but next year's event is supposed to be larger than ever before. IHRSA 2022 will take place June 22-24, 2022 in Miami, Florida, USA.

Sara shared a video titled Whimper not a Roar and she summarized it by mentioning that about 18-20 months ago, we thought we were going to come back from this wonderful pandemic and we were just going to roar like the 1920s.

“Well, I'm sorry, but we're coming in like a whimper,” said Sara.

Our industry thought once we started reopening we’d see an Influx of memberships but most haven’t.

“We can't be so negative about it,” added Sara. “We just have to be aware of it and how we're going to address this.”

Sara says she personally found it much easier to transition from live events to virtual but is finding it much harder to go from virtual back to life because people are cautious. “People are very careful and they're very frightened—they're frightened because we've gotten mixed signals all the way along,” said Sara. “So what we need to look at is not the new normal, we have to look at the next normal and how we're going to address this.”

Bill added, “I think that there's a lot to unpack there. I'm pro-vaccination, personally. I believe it's the right thing to do. For most people, I think it's a good idea. But I'm also pro-choice in people protecting their own bodies and doing whatever they feel is right. And so I struggle with some of the mandates in some of the areas, but I also agree that it's probably a good idea.”

Sara’s advice is to look at your demographics, look at the geographics of your community, see what's acceptable and stay connected to the changes. She also added that it’s not going to be like an opening of the curtain where everyone is roaring into your club.

“We've got to be patient, hang in there, plan appropriately, because it's going to be an up and down ride,” she said.

Chris concluded, “Whatever you do decide, you stand by it. You communicate to your staff, you say this is our reasoning and this is what we believe in.”

Chris discussed a Harvard study that ran for about 75 years where they followed people with varying lifestyles, different relationships—some married, some not, some with kids, and some without—and they came up with the conclusion that social activities and good quality relationships improve your physical well-being, as well as cognitive brain function.

The study also found that people had better memories and they had less of a decrease in brain function as they age.

“This study showed without a shadow of a doubt that social interaction is a key to being healthy,” added Chris. The report also concluded that one in five people in America say they're lonely. 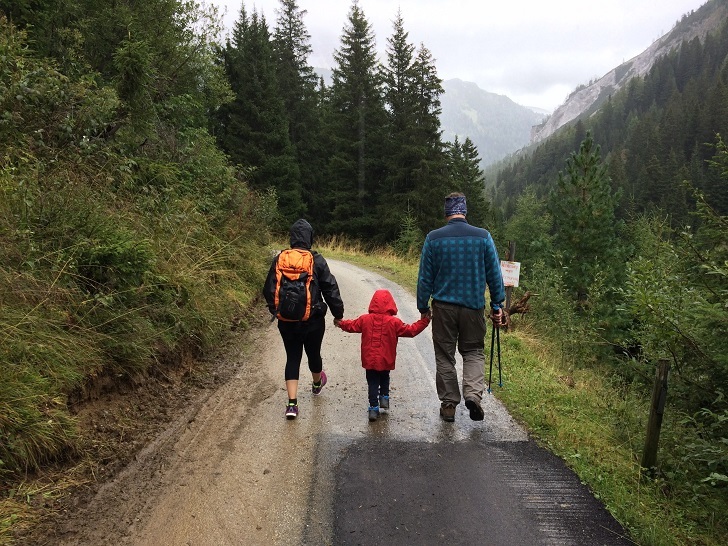 Chris explained, “We are in an industry that thrives on being social and bringing people together. So, how do we as operators continue to provide more opportunities for our staff, to bond with members, and create solid relationships? How do we get members to bond with other members, and get them involved in programming that’s creating social environments for them?”

He closed with, “I think that's a challenge moving forward that we should address. Knowing the impact of this study that relationships matter, both physically and mentally.”

IHRSA discussed The Top 5 Things Americans Consider Before Joining a Gym and Brent unpacked the article. The findings were as follows:

Brent explained that as we think about the results, none are probably that shocking, but the information was worth sharing to reinforce once again, that in spite of COVID, and all the changes that have happened, with the closure of facilities, these are still the top things consumers are considering when deciding to join a gym.

Sara said while the elements haven’t changed the definition of value has changed. “I think the sense of belonging, the value, it's not about money. Members are asking things like, ‘Am I going to feel connected to the membership? Am I going to be welcomed by the staff members? Am I going to feel safe and comfortable?’” she said.

Chris noted those five resources are all under your control. “If you put the time and resources into making sure you've got the right equipment, the right programming, that your place is super clean, and that you're training your staff to really properly engage with members, then you're the best value for what you're providing. Be empowered as owners and operators that most of your success is going to be determined by you and you executing in these four areas.”

How to Retain Good Team Members During the Great Resignation

This topic started with the video 10 Reasons People Leave Their Job. Sara asked, “Do you know that 55% of all staff are looking for new jobs, and this is the great resignation?”

Talks & Takes touched on this last month as well, but Sara noted an interesting article from McKinsey discussing how to retain people and suggests finding the hidden gems in your staff.

The five actions for employees that McKinsey noted were:

Sara suggested that you “provide opportunities for committees of leadership project work and create meaningful work for people with a culture of transparency and involvement. A lack of involvement equals a lack of commitment. So if you're not involved with your people, you're going to have less commitment.”

She also added that mindset matters. We can't just set an overwhelming, one-size-fits-all package like everybody gets a raise. It's just not what they want. They want training, they want different work arrangements, and they want connection and communication with our leadership. Retention is more than money.

“Get them more committed and more invested in your facility, not just through increasing their salary, but making them feel like they're part of your change, and they're proud of your success,” Sara said.