This month’s episode highlights the importance of maintaining overall wellness, covers 2022 industry trends to keep your eye on, and more.

The hosts covered hot topics surrounding the fitness industry, including:

Be sure to catch up on previous episodes of Talks & Takes and don’t forget to register for the next show taking place on March 23, 2022, at 2 p.m. EDT.

The gang kicked off the show with the Planet Fitness Super Bowl commercial whose core message was centered around glowing and feeling fittacular. This was the focus of the IHRSA ReConnect Campaign that was created along with MXM, Active Wellness, and many others.

Planet Fitness is focusing more on the mental and emotional health benefits that you can get from exercise and not so much on the longer-term weight loss and appearance goals.

Transformative Trends for 2022 That Will Impact Your Business

Sara started the discussion with a video on 20 Transformative Fitness Trends for 2022 from Men’s Health Magazine and mentioned that one of the biggest trends to look out for is fitness classes going live. “Look for your influencers and your celebrities—they are your trainers, your coaches, your group fitness instructors,” Sara said. “They are the ones that will keep people coming back.”

Another trend mentioned focused on nature and how fitness centers can bring nature into their facilities. “Think about bringing [nature] indoors. Think about the proper lighting and bringing plants indoors,” suggested Sara.

Bill also pointed out one idea from the trend on dressing smartly. “Let your employees wear athletic leisurewear if you want to boost morale versus old school uniforms—it might be something to consider,” he said. 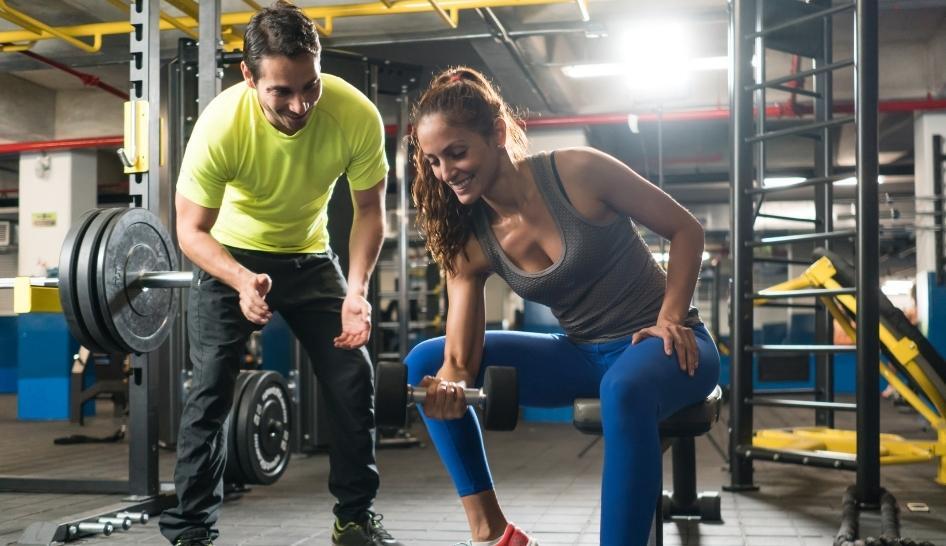 Wellness Continues to be Very Important

A McKinsey & Company report that included a survey of 7,500 people across six countries found that wellness is important to 75% of respondents. In addition, 42% of consumers surveyed rank wellness as a top priority according to an article from Club Industry.

Brent stated this information is just another research study confirming that there's heightened awareness around wellness in the population. The study also noted that 37% of respondents confirmed that their spending habits didn’t just include fitness and exercise, but all-around wellness, including nutrition and sleep.

Brent explained that the definition of wellness differs from one person to the next. “Regardless of how you're defining wellness, what it's about is trying to be the best you that you possibly can,” Brent added.

He went on to note that people are so much more aware of wellness and mindfulness coming out of the pandemic.

The next video was centered around emotional intelligence and broke down an article on the psychology of how the Los Angeles Rams won the Super Bowl by simply being positive. In an interview, Andrew Whitworth, Los Angeles Rams offensive tackle, said they won by remaining relaxed, having fun, and trusting one another.

The article explained how the team followed five rules of positivity to their advantage. The rules are:

Sara said, “As a CEO trying to guide through this difficult time of COVID, there are so many little rules we apply, but it was cool to see the Los Angeles Rams succeed.”