This video is sponsored by ABC Fitness Solutions.

In this episode, the hosts discuss:

Here are our top takeaways from the show earlier this month.

McHaney kicked off the show with how craftwork is making a comeback and he described that there is an explosion in the interest of craft beers and distilleries because of the hyper localization and that “the experience is the product,” he said.

For the fitness industry, one of the key things to focus on is industrialized work/AI, technology to enhance human interaction. Kooperman suggested, “Use video to navigate through our website and to personalize the experience to make people feel more connected to the facility. Take technology and then personalize it.”

The group discussed how during the pandemic, members missed the people at the club and that people are now craving human interaction more than ever.

McBride discussed the subject of whether or not the fitness industry should be discounting services right now. He described how Lululemon, which typically has about 40 skews on discount, now has 25. Hotels and airlines are increasing prices and McBride said, “I'm strongly against discounting right now.” Operators have to get back to pre-pandemic revenue which might make the urgency to discount a little higher. But there is a lot of demand in the marketplace, capacity issues, and record low cancelations, right now McHaney explained. McBride recommended, “different tier memberships, short term, trial offers to get more people trying our product and getting them on board.” Many clubs are going the opposite way and raising their rates so that the negotiation option isn’t there, said Darden. 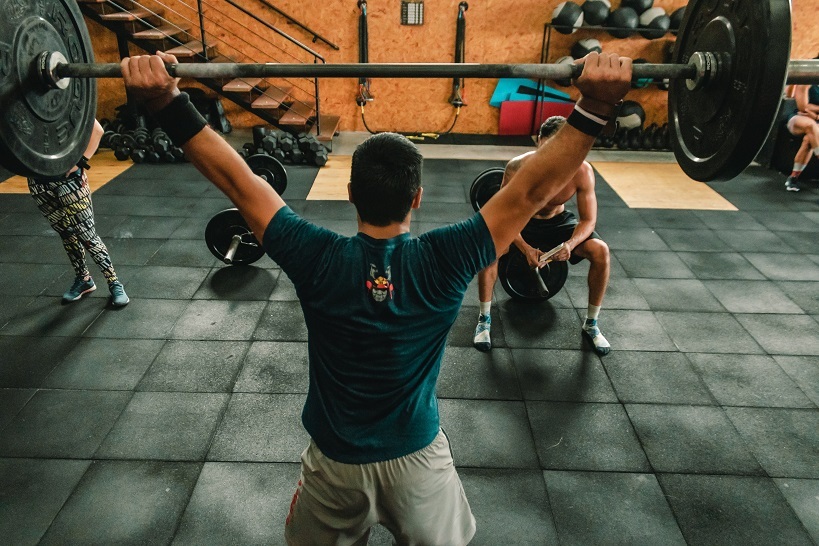 Staffing shortages are a hot topic with club operators because minimum wage is going up and it’s making it hard for clubs and fitness centers to hire front-line positions. McDonald’s is even offering $50 cash just to show up for an interview and after 6 months of employment, they are providing employees with a free iPhone.

Darden described that some are calling this the great resignation because as many as one-fourth of employees are choosing to leave their current jobs. “We’re seeing a lot of turnover and it’s harder to find people and keep people,” he said.

Fitness Is Not a Lifestyle

Kooperman kicked off the topic and stated that this term is not popular but that, “fitness is not a lifestyle, and that it shouldn't be, it should fit into your life—it’s got to be comfortable,” she said. She also noted that the world hates the term ‘workout’ and they dislike the people in ads and feel uncomfortable. It’s up to the industry to change this to get people into gyms.

“Fitness is a lifestyle for people in the fitness business, but if we want to expand the market it has to be easy. People think everything we do is way too hard—it has to be easy. It has to fit into your lifestyle,” McHaney agreed.

Darden mentioned a sign that he has that reads: “Exercise should be a gift and not a chore.” To reach that mindset you’ve got to find something you enjoy doing,” Darden said. 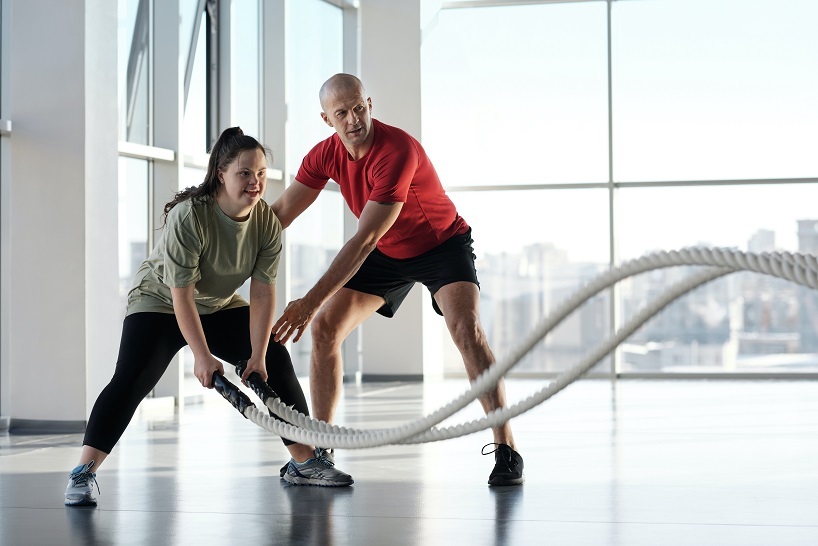 The experts discussed the upcoming summer Olympics in Tokyo and how only 2.5% of the population in Japan is vaccinated and there is talk of the games being canceled. 80% of the Japanese population do not want the games to take place.

Kooperman described that there are so many benefits to the Olympics. “It increases international trade, helps with global relationships, and inspires people to exercise,” she said.

She went on to mention that it brings a sense of pride in our countries and when the Olympics take place sports see a spike in participation with popular events such as gymnastics and swimming, for example.

“Abbreviated fitness is 10-30 minutes of efficient movement and even 3-7 minute workouts can provide,” McBride told the audience.

“There is a huge opportunity to create shorter sessions to get people used to coming to the club, have it be not so hard and move it to fitting exercise into our lives to eventually making it a lifestyle,” said McHaney.

“The most popular programming is 20-40 minutes and not going over that. We’ve got to make it bite-sized and not scare people,” Kooperman recommended. She also had the following recommendations for health clubs: