This is an IHRSA featured article, brought to you by SportsArt.

Gen Z and the Alpha Generation are seeking sustainability, and they’re willing to work to create the environments they want.

Recent studies show that our youngest generations—Gen Z and Alpha—believe the environment and sustainability are truly key priorities. For example, a recent report from First Insights notes that 75% of Gen Zers prefer to buy sustainably rather than go for brand names. And in the case of Generation Alpha—those born from 2010–2024—data from the Stockholm Research Centre reveals that 81% are influencing their parents to shift to more sustainable purchasing behavior.

As the next generations make their priorities known, they’re shaping the world around them in a—unexpectedly—proactive fashion, working to create change now. In the health and fitness industry, SportsArt has experienced the impact of those efforts first-hand.

SportsArt is finding that college students, in particular, have been reaching out to bring more sustainable options to their schools.

“We often receive inquiries from students on our website asking for more information about our ECO-POWR products,” notes Ruben Mejia, executive vice president at SportsArt. “In their inquiries, they state that they would like to see our machines in their fitness facilities and that they’re proposing to some sustainability board or applying for a grant from their Clean Energy Fund or Green Fee that our equipment is needed on their campus because it contributes to the campus’ sustainability mission.”

Typically, he says, students ask about: 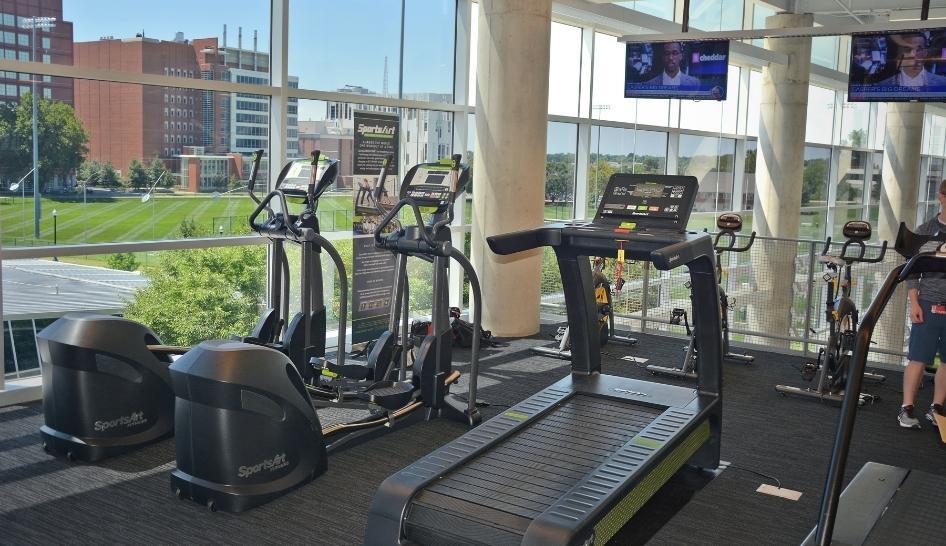 The first question is fairly easy to answer “because we answer it all day long from any type of facility,” Ruben says. “The second question gets easier as time goes on and we see increasing numbers of higher-education schools install our equipment. It’s just a much easier conversation because we’ve seen colleges like the University of South Florida, the University of Michigan, Ohio State, and Penn State—all schools that have a reputation for being innovative—putting the sustainability SportsArt offers to work in their facilities.”

In terms of the third question, SportsArt does more than just provide quotes in response to student requests.

“We also help the students understand several of the intangible benefits to using our ECO-POWR equipment, how generating electricity with ECO-POWR offsets their carbon footprint, and how to calculate that offset,” explains Ruben. “We help them understand how ECO-POWR will save the university money by not paying as much in the electricity bill and how they can save more money by encouraging its use.

Most importantly, SportsArt helps these students understand all of this in a way that better prepares them to present their proposal without needing a salesman onsite because a presentation by a student without a salesman, he adds, comes across as having a genuine interest in the campus at heart.

Once students have their answers and guidance in hand, they work to develop proposals that outline very clearly—and compellingly—the value proposition of using SportsArt equipment.

Here’s an excerpt from a proposal made by students at the University of Houston: “There is a range of how much the University of Houston could save in money as well as energy consumption by employing more energy sustainable equipment in the student Wellness and Recreation Center. As far as monetary savings, the university saves anywhere from $28,586.60–$86,168.17/year, while the energy savings range from 250,484.15–755,030.80 kWh/year. This comes out to the equivalent of saving 405,000-1,100,000+ lbs of CO2 per year.” 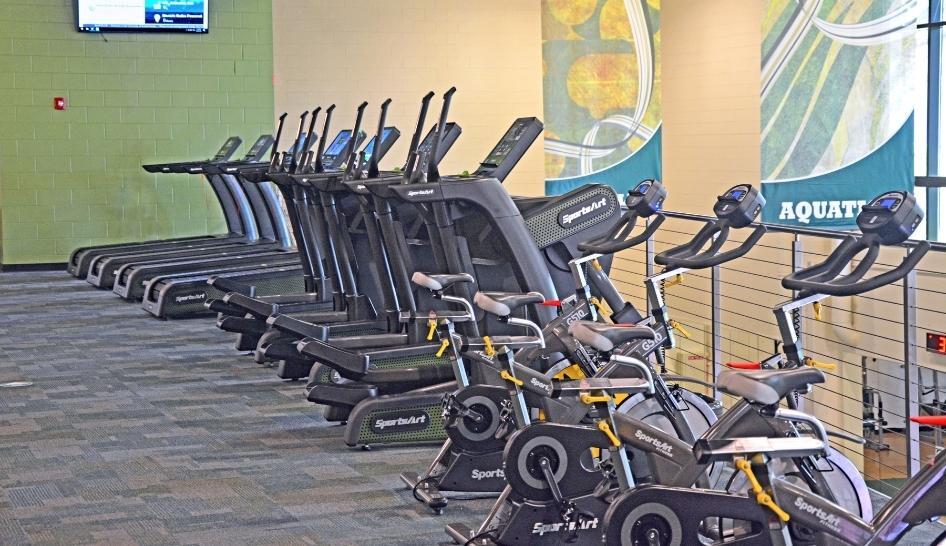 SportsArt equipment at the University of South Florida.

Those proposals and their student sponsors are clearly having the intended impact.

If you’ve been paying attention, we’re sharing a glimpse of how Alpha and Gen Z seek to actively affect and create the environments they want.

“The upcoming generation is much more interested in sustainability than previous generations, and they’re doing a lot more about it,” Ruben says. “They’re choosing which schools they go to based on whether the school aligns with their personal beliefs. Even then, they’re demanding change once they’ve been enrolled. If the change isn’t being implemented, they do not give up; instead, they regroup and re-strategize to figure out how to continue.

“I admire this relentlessness, and I believe that campuses that proactively listen to their students will have a higher admission rate. But beyond that, you’re seeing these people demand sustainability.”

What’s the lesson for the club industry?

“Bear in mind that these are your future club consumers, and they’ll be looking for that sustainability as they make their choices once they’re out in the world,” says Ruben.

To learn more about SportsArt equipment, visit their website.