Solve Overcrowding at Your Gym with This Simple Equation

Understanding the basics of capacity management—‘Value = Utility – Price’—can put your club ahead of the curb.

For the club owner or operator, the symptoms are easy to overlook or ignore.

But for the club member, they’re impossible to ignore—insidious, annoying, and cumulative in their impact. The club’s parking lot is full. There aren’t any spots left in the group X class, no benches or dumbbells to be had. And, although there’s an endless expanse of treadmills, not one of them is free to use, either now or in the foreseeable future.

The problem is not a poorly designed facility, too little equipment, or an incompetent staff.

The underlying cause, the condition creating all of these symptoms, is overcrowding.

And the wonder drug, in this case, is a strategy known as capacity management.

Carrie Kepple, the owner of Styles Studios Fitness, opening this year in Peoria, IL, learned about the consequences of overcrowding, and the need to constrain it, during the time she served as the club manager of Les Mills Newmarket, a 20,000-square-foot facility in New Zealand.

“We all want to grow the club industry, but we’re limited by our locations and our bricks and mortar, which dictate how many members we can attract, serve, and retain,” she says. “What we found at Les Mills was that by focusing strongly on improving capacity management we were able to serve more people more often throughout the day.”

The challenge of capacity management isn’t simple, and the solutions aren’t nearly as straightforward as simply buying another treadmill. But because the issue is serious, the price tag involved is relatively small, and the payoff can be significant, clubs are beginning to attend to it conscientiously, worldwide.

Calculating the Capacity Equation at Your Gym 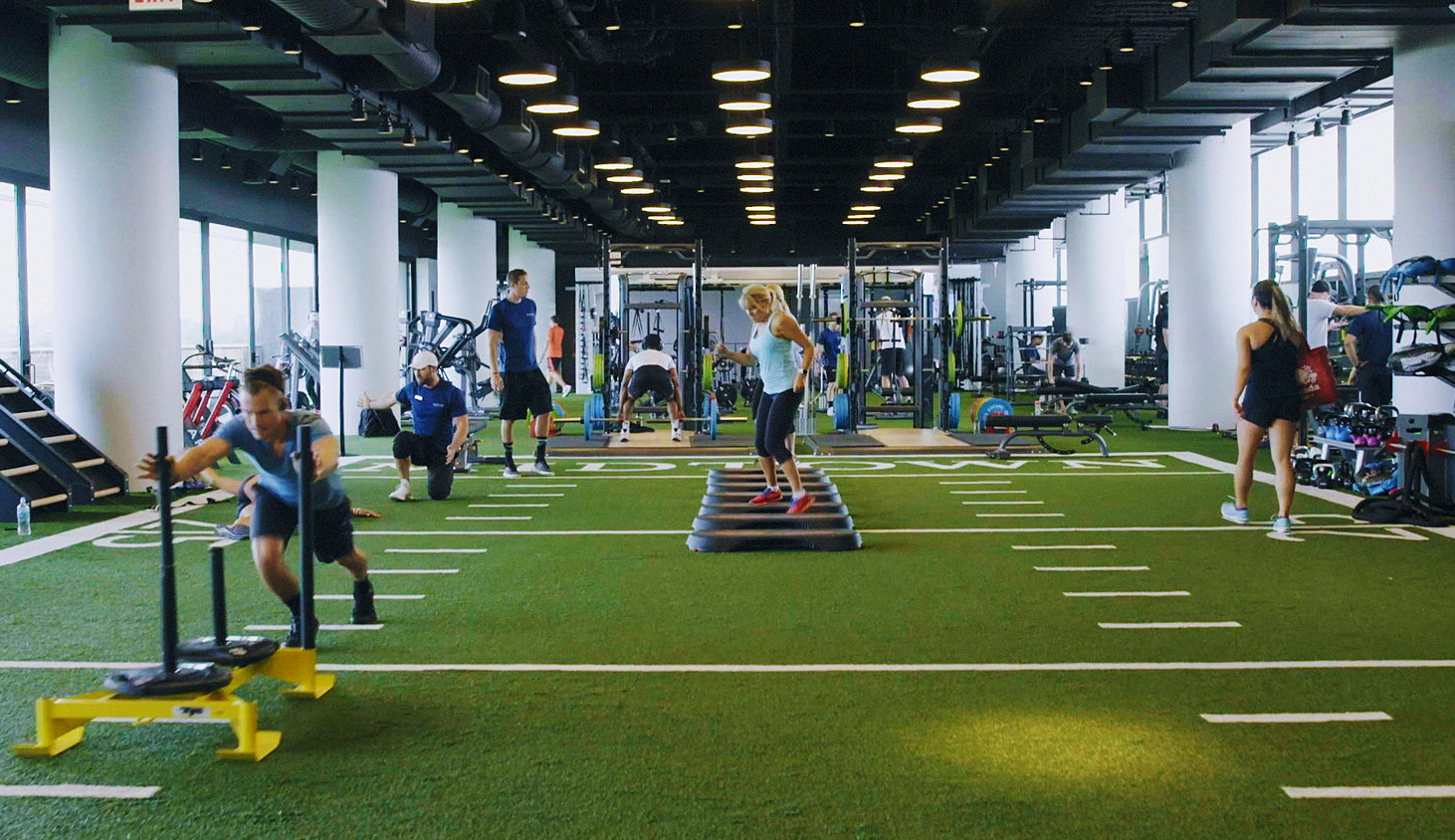 It’s hard to assess or to over-estimate the negative effects of overcrowding. Depending on how one calculates, it’s either the third- or first-most important contributor to attrition.

Research conducted by Gerry Salmon, the owner of GCB Consulting, in Wellington, New Zealand, which works with the Les Mills clubs, quantifies the four main reasons for membership termination. They are relocation (“I moved away”) at 36%; utility (“I stopped using it”) at 23%; overcrowding at 19%; and changing financial circumstances at 17%.

“Of those four reasons, we can only influence two,” he says. “We can’t change a club’s location or someone’s financial situation. So, if we combined ‘I stopped using it’ and ‘overcrowding,’ those two categories would then constitute the greatest percentage of leavers.

“We can, however, influence overcrowding with better scheduling, offerings, and equipment selection.”

Central to Salmon’s analysis and recommendations are two key concepts:

Breaches generally occur at “pinch” points in the club, and during traditionally high traffic times, such as the early mornings and evenings.

In the case of overcrowding, he says, “The member’s perception is reality.”

Salmon’s studies, based on New Zealand facilities, but familiar to club operators nearly everywhere, pinpointed some of those perceptions. On average, 5.5% of all members considered their club overcrowded. Of that number, 55% faulted the cardio area, usually because of a shortage of treadmills; 47% blamed group fitness, because of a shortage of the most popular programs; and 38% indicted the gym floor, because of limited free-weight space and the presence of large-footprint, single-purpose strength machines. 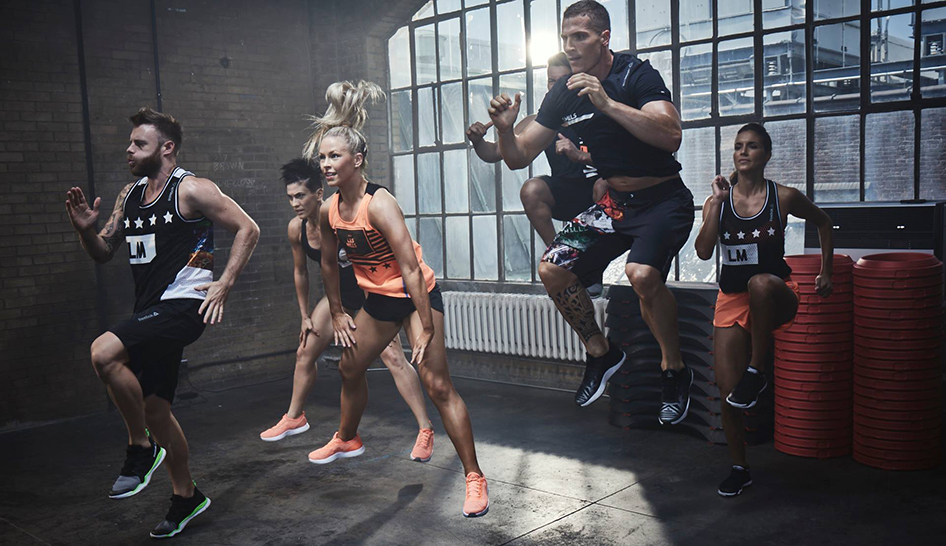 By combining this metric with a club’s hourly attendance data, he can identify when the club is “breaching” the capacity red line.

In some cases, on-site heat mapping is employed to ascertain when breaching occurs.

“A breach, in itself, may or may not be significant,” he says, “but we should attempt to create high-efficiency clubs that move the benchmark—accommodating more members per square foot, while, at the same time, maintaining or improving member satisfaction.”

GCB clients who are constructing new facilities shoot for a benchmark of 2.5 members per every square meter (10.76 square feet), in part by catering to the high-value activities that most of their customers want. If clubs are breaching, there are, according to Salmon, four levers they can use to manage capacity. 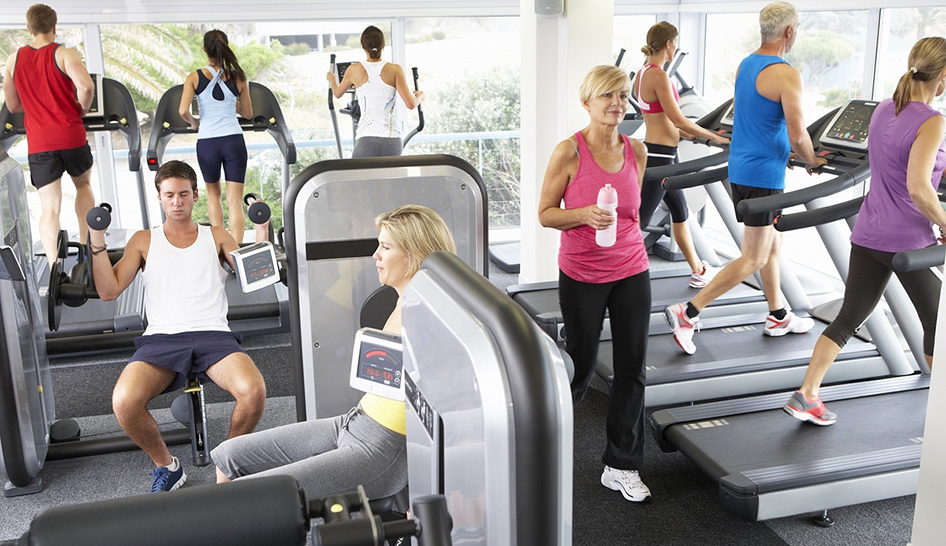 Les Mills Newmarket utilized a variety of tactics when it zeroed in on capacity management.

“By employing technology and by playing to consumers’ ‘value-for-money’ sensibility, we were able to make important improvements,” says Kepple, who also is a member of IHRSA’s board of directors. “We capitalized on virtual classes, and scheduled more 30-minute classes, more frequently, and created a high perception of value around them.

“We also focused on our gym floor layout, mapping it in a way that made it possible to accommodate more people at any one time,” she says. “And we carried through with the club’s personal trainers, teaching them how to program workouts to take up less space on the floor.”

The Midtown Athletic Club chain, headquartered in Chicago, is certainly no stranger to enthusiastic crowds and has had to cap memberships and begin compiling waiting lists. It’s also no stranger to managing capacity effectively.

“Programming needs to be on point,” says Richard Earney, Midtown’s national program director. “If it’s not, more people lean toward DIY (do-it-yourself) fitness, and clubs can provide but a limited number of benches and cardio units. This leads to build-up, frequently around the equipment, and the perception of overcrowding.”

Among Earney’s suggestions: Stagger classes to avoid members going back-to-back, and make them challenging enough so that they’re not inclined to do so. Tempt members to use the club during quieter shoulder times by offering them rock-star trainers and programs.

“Among Earney’s suggestions: Stagger classes to avoid members going back-to-back, and make them challenging enough so that they’re not inclined to do so. Tempt members to use the club during quieter shoulder times by offering them rock-star trainers and programs.”

Like Earney, Anastasia Yusina, the CEO of Fitness Development LLC, a Moscow-based holding company, makes efficient use of staggered classes, and points out that the practice also minimizes locker room gridlock. She recommends making functional-training areas multipurpose, and encourages trainers to inform members about club options they haven’t yet tried to lure them away from the treadmills and other high-traffic areas.

A member of the IHRSA board, Yusina is the founder of the Orange Fitness and City Fitness club chains in Russia, and the developer of the Gravity Studio micro-gym concept, in Florida.

“By operating more efficiently within your four walls, you can grow your membership and your profits,” says Kepple. “Better capacity management made it possible for Les Mills Newmarket to celebrate over 8,000 visits a week. And because we were able to fit more satisfied people in more frequently, we managed to hit all of our sales, active member, and retention targets.”