What do streaming music, cyber-bullying, and employee social media practices have in common? All can cause expensive, revenue-losing problems for health clubs.

Social media strategy is an integral part of running a modern business, and protecting your business’ brand is paramount to your success. As one franchise owner recently told us, “In our high-tech society, a consumer can find out how clean and safe a gym is on Facebook, Yelp, and Google before the government can even get in to do an inspection.”

In the era of “trolling” and the 24-hour news cycle, engaging on social media can feel like a minefield. Social media can potentially spark new crises or amplify existing crises in public view. With that in mind, IHRSA created a guide to help clubs stay vigilant and alert to the dangers that can come with social media. 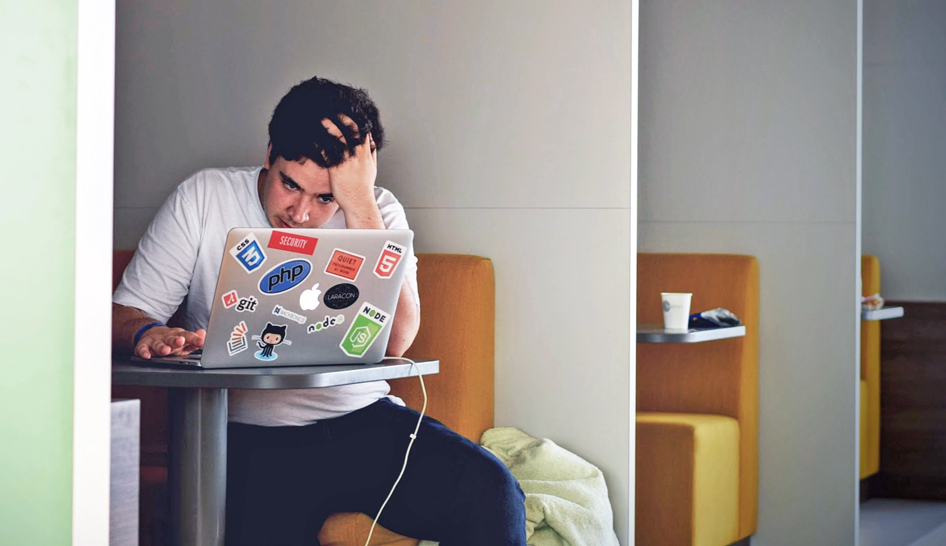 When it comes to the danger on social media, there are a couple of things club operators need to consider. One thing you need to think about is your gym’s public image. In some cases, there will be a need to exercise damage control when a social media gaffe occurs and the public reacts. The other thing is the potential legal ramifications which arise in our hyper-connected world. This guide focuses on five of those legal dangers.

Defamation can mean libel or slander. Slander is verbal, and libel is written. For this article, let’s discuss the written form of defamation. Libel is a written statement intended to hurt a person or business’ reputation. In most cases, opinions do not count as defamation, because it is difficult to disprove an opinion in court.

This example is not considered libel, because the review is based on opinion and cannot be proven false.

If untrue, this would be considered libel, and AFG should consult a lawyer for further course of action.

“Defamation can mean libel or slander. Slander is verbal, and libel is written.”

Defamation laws vary considerably between states, and you would want to contact a lawyer in your state to determine if further action is possible. If you believe you have been defamed, your lawyer must be able to demonstrate that the statement concerning you is:

Example 1: AFG’s social media manager posts an image to Instagram that they found on a Google Image search and downloaded without permission from the person who took and owns the photo.

Example 2: AFG posts a video to advertise a new group exercise class at their club with the latest Ariana Grande hit as background.

Examples 1 and 2 put AFG at risk for a copyright infringement claim because they do not have permission to reproduce the content in question without first obtaining the rights from the original owner.

Even if AFG has the license to play Ariana Grande’s latest hits in the club, it does not mean they have the rights to reproduce it on social media—including if it’s playing in the background of YouTube videos recorded in your club.

As a business owner, you need to ensure that anyone who creates intellectual property for your business has attributed all intellectual property to your brand. For instance, if you utilize a third-party logo designer or nutritionist to create a weight-loss guide, make sure they assign the property to you. Otherwise, they can later claim rights to the property, leaving you open to liability.

Privacy Breaches: Not All Members Want Their Photos Taken

Does your health club contract include a photo release waiver? If not and you’re not careful, you could find yourself with a lawsuit in your hands.

Example: AFG wants to run some social promotions and decides to take and post photos of their gym while its full of members. These photos include the faces of Jane Doe Member and her teens. AFG did not ask Jane if they could take photos of her or her children, or include it in their marketing materials.

This example could be considered a breach of privacy. It is always best practice to check with a member before sharing their image on social media or your website. Taking the photo without permission may not be illegal in your state, but often the way a business uses the image could give the person shown a right to take action, especially if it was an unauthorized use of their image for commercial purposes.

That said, often including pictures of your members in your social and marketing can be a great way to build community in your club and make your members feel valued and represented. The key is to obtain permission first.

Online harassment can come in many forms. Both businesses and individuals can become targets of harassment and a “cyber-mob attack.” Many platforms, such as Yelp and Facebook, allow users to review businesses without verifying that they’ve ever visited or stepped inside the business.

Example 1: Jeff Smith Member was dating one of AFG’s employees. They broke up. After the breakup, Jeff and his friends start posting multiple negative reviews of AFG on Yelp, Google, and Facebook.

Example 2: Margo is a personal trainer at AFG. One of her clients asked her out, and she said no. He then took to social media, posting inappropriate comments on Margo’s behavior in the club to both his personal social accounts and AFG’s pages.

If AFG has documented and reported the comments to the social platforms as inappropriate, AFG could delete the inflammatory comments from AFG’s pages and block the user from their social media pages. However, AFG cannot control what he posts to his own pages, due to free speech protections. While some federal laws address cyber harassment that crosses state lines, state laws—and how local jurisdictions enforce them—can vary widely. A local lawyer would be best-positioned to go over potential next steps with AFG. 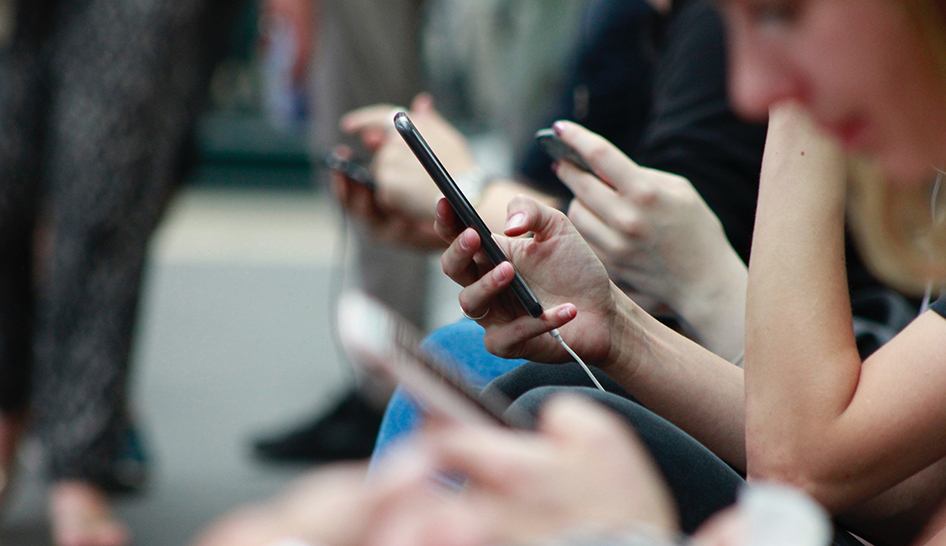 Employment Issues: Setting Up a Policy Before Problems Arise

When it comes to employees and social media, it is best to have a clear social media policy in your employee manual. You can turn to communications platforms like Hootsuite for tips on how to write a policy for your company, but keep in mind state laws can impact what you put in your policy. For instance, recent California laws may require businesses to review their social media policies.

Having a social media policy provides you with a clear framework to judge potential employee misbehavior against. This policy can also prevent wage disputes by clarifying the time frame and types of work for which you compensate.

Example 1: Brittany works at AFG’s front desk greeting members. Brittany sends a tweet from her personal account making fun of a member’s workout gear. The member ends up seeing this post and is offended. They cancel their membership and switch to a competitors gym.

Can AFG fire Brittany? Brittany’s behavior tarnished AFG’s reputation and could be in violation of the social media policy. This is an example of when it could be legal to fire an employee over their social media post. For more information on how to handle the situation of firing an employee, read the IHRSA Employment Law Basics Briefing Paper.

Example 2: Frank is a popular group exercise class instructor at AFG gym. Every night, he spends an average of one hour on his professional Instagram account posting promotional pictures and content about the classes he’s teaching. Multiple members have told Frank and AFG management that they only tried his class after seeing his posts on social media.

Can Frank bill AFG for the time he spends on Instagram promoting his classes? It depends on how he gets paid. Is Frank hourly or salary? Is social media use an approved part of his job by management? In short, AFG should have an employee policy documenting what kinds of social media activities are approved and will be compensated.

Social media is an essential tool for running a business. While internet platforms are important to increasing member volume and consumer engagement, trolling and online harassment can threaten both your employees and your business. Copyright infringement can also create confusion for consumers and cost your business in legal fees to combat. In addition to seeking out qualified legal advice to guide you, one way to remain vigilant to potential online threats is through “social listening.” Social listening is when you monitor your club's social media channels for any customer feedback, mentions of your club, or discussions regarding specific keywords, topics, competitors, or the industry.

More importantly, your best defense against many of these threats is consulting a knowledgeable lawyer and creating an employee social media policy before the crisis arises.