Over the last few years, the United States has seen particularly volatile winters. Here are three steps you can take to make sure you're not caught off-guard this cold season.

This article was originally published by APPI Energy, an IHRSA Group Purchasing supplier. 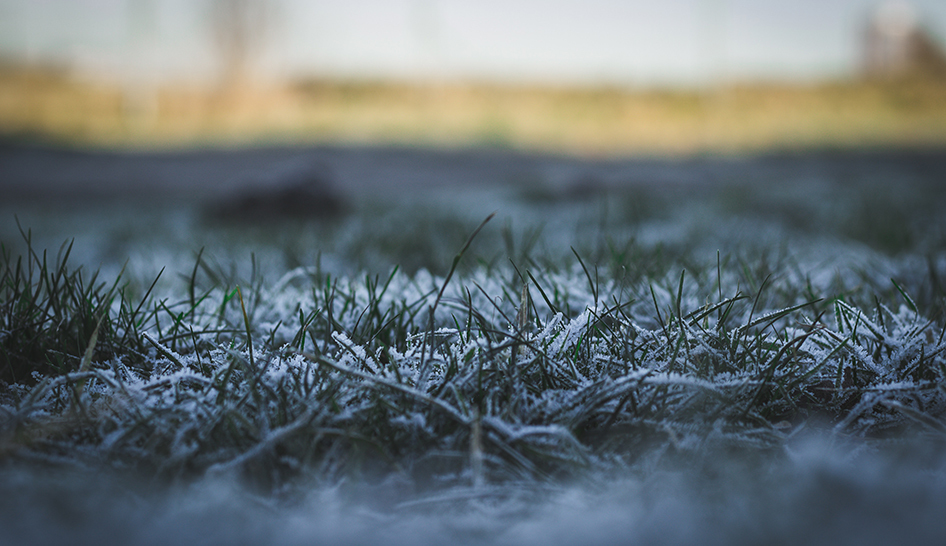 With the cold season upon us, the mind turns to winter preparation. Over the last few years, the United States has seen particularly volatile winters, from the 2013-2014 season’s weak polar vortex, followed by bitter colds the next year, and unusually warm winters the following two years. The aforementioned weak polar vortex resulted in heavy strains on power supply, and thus, increased costs across the nation. In some areas of the country, retail electricity customers were forced to deal with dramatic price spikes, sometimes thousands of dollars beyond their regular expenditures.

As advanced as technology is in the modern era, we still can’t truly predict the weather. However, with forethought and common sense practices, we can mitigate the effect of extreme temperatures on our energy bills.

Step One: Use Less and Track Usage

The primary, and most common way to lower energy bills is to reduce usage where possible, and monitor the usage of that power effectively. That's common sense; energy prices, which contain components set by both private industries and governmental bodies, are less flexible and more difficult to control than usage. While energy supply prices can be negotiated, they are usually static throughout the duration of a contract. Usage, on the other hand, is user-driven, and there's always room to improve on efficiency and controls.

Many utilities allow customers to track their electricity usage online. Taking advantage of this benefit allows a customer to see which facilities are using the most power, and at what time. By monitoring usage regularly, it’s easier to notice any irregularities. Additionally, utilizing energy intelligence software may benefit larger firms by providing access to benchmarking and performance metrics, as well as interval data reporting. That's beneficial for implementing sensors and controls, which helps lower usage without affecting productivity.

“It’s important to review an energy supply contract as thoroughly as any standard agreement, especially before seasons like winter and summer, where energy usage tends to be at its highest.”

Step Two: Be Sure to Review

Usage, while the largest, is not the only factor that contributes to energy bills. In states that are deregulated for electricity and/or natural gas procurement, there are a multitude of energy suppliers active in the market. It’s important to review an energy supply contract as thoroughly as any standard agreement, especially before seasons like winter and summer, where energy usage tends to be at its highest.

The polar vortex we discussed earlier provides an important cautionary tale about reviewing contracts. The price increases that affected many retail electricity customers during the polar vortex event were due to energy suppliers passing through costs to customers by way of a “change-in-law” provision found in most energy supply contracts. This provision is an industry standard, even in contracts that otherwise fix prices at a standard rate. However, it should be noted that customers without fixed-rate contacts paid significantly more than customers who locked-in prices before the polar vortex.

While reviewing a contract, one should take heed of the expiration date in an energy supply agreement. During the polar vortex, some customers hadn’t realized that their agreement had expired, and they were unknowingly paying a market-based rate. The market-based rate leading up to the polar vortex may not have been too different from their previously contracted rate, so their bills didn’t raise any red flags. When the polar vortex hit, market prices reached record highs, and some customers paid as much as ten times their usual bill. Clearly, it pays to be aware of contract expirations, especially if there’s a chance of extreme weather in the near future.

“The second largest contributor to energy prices are capacity costs. Capacity is essentially the price we pay to ensure electricity supply meets demand.”

The second largest contributor to energy prices are capacity costs. Capacity is essentially the price we pay to ensure electricity supply meets demand. Capacity rates are set during an auction three years in advance, which isn’t anything individual customers can meaningfully influence. However, the other function of capacity costs, what’s known as a “capacity tag”, is influenced by each individual customer’s Peak Load Contribution, or PLC. By reducing usage during times of peak energy usage (some electric utilities have a service that will inform their customers before peak demand days), one can effectively lower your PLC, and thus pay less for capacity.

Actions taken this year will affect capacity tags next year. One way to limit peak demand is via staggered start. Many electronics use more power than usual in the first few seconds that they’re switched on. If all the equipment in a facility is switched on at roughly the same time every day, it will adversely affect a company’s PLC, and thus, their capacity tags. Therefore, it may be rather beneficial to consider staggered starts to reduce energy bills in the future.