What Your Club Needs to Know About the New Coronavirus

You’ve been hearing about coronavirus in the news. Here’s what you need to know.

This article was published on January 30, 2020 and updated February 18, 2020. We will continue to update this article as information becomes available from health authorities.

A new strain of coronavirus was reported in late 2019 in Wuhan, China. There has been extensive media coverage of the new outbreak, and health authorities from numerous countries are responding. This article provides some background and relevant information about coronavirus and the 2019 outbreak that you need to know as a business owner.

Coronavirus is a common virus around the world. There are currently seven known strains of the virus that infect people, four of which typically cause mild to moderate upper-respiratory illness (similar to a common cold). More recent strains, Middle Eastern Respiratory Syndrome (MERS-CoV) and Severe Acute Respiratory Syndrome (SARS-CoV) cause more severe illness. 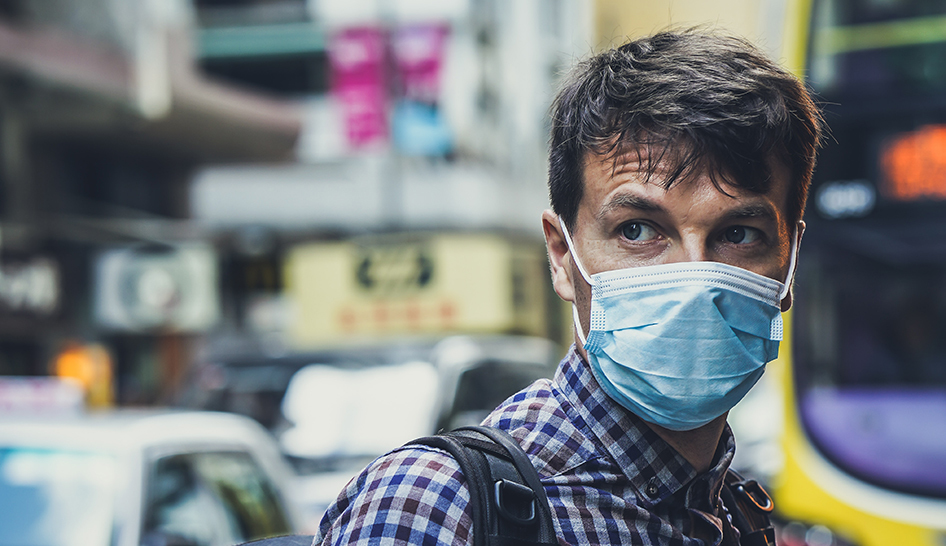 What’s going on with the current outbreak?

The current outbreak is a strain called Covid-19, which started in Wuhan, China. It was referred to as 2019 novel coronavirus (2019-nCoV) until the WHO gave it an official name on February 11, 2020. Early symptoms include fever, coughing, and shortness of breath that appear two to 14 days after exposure. The severity of illness has varied; some people have experienced mild illness and some have become severely ill and died.

As of February 18, the WHO reports 73,332 confirmed cases and 1,873 deaths globally. Most instances occurred in China, which saw 72,528 cases and 1,870 deaths. There were 804 confirmed cases in 25 other countries. Coronavirus has spread to one additional country—where one case was identified in Egypt—since our last update on February 7, and has not spread to any other countries since February 15.

On January 30, the World Health Organization designated the outbreak as a Public Health Emergency of International Concern. This means the WHO director general and a committee of experts has determined the virus is a public health risk to other countries due to the international spread of the disease and may require a coordinated international response.

According to the Centers for Disease Control and Prevention (CDC), Covid-19 is considered a serious public health threat. The first person-to-person exposure in the US was reported on January 30, but the virus is not currently spreading in the community.

How is coronavirus spread?

Coronavirus typically spreads person-to-person via respiratory droplets when an infected person coughs or sneezes. Usually the spread is to close contacts six feet or closer. This is similar to how influenza and common colds are spread.

It is unknown whether this coronavirus can be spread by touching a surface with the virus on it and then touching your own eyes, mouth, or nose. Some coronavirus strains may be more contagious than others. It appears most cases of Covid-19 are spread between close contacts like family members.

How can you prevent coronavirus?

There is currently no vaccine for Covid-19. Both the WHO and CDC recommend taking common precautions to prevent respiratory illness, including:

What should you do if you think you—or someone close to you—was exposed?

People who have recently traveled to China and are experiencing coronavirus symptoms—cough, fever, and shortness of breath—are encouraged to seek medical care immediately and avoid contact with others.

What should your club do now?

If your club is in a country not currently experiencing an outbreak, you should continue with regular cold and flu season precautions, which include encouraging employees and members to wash hands and cover coughs and sneezes. Consider wiping down equipment and surfaces like door knobs more regularly with alcohol-based wipes or solution, and encouraging employees to stay home when sick.

For example, you could post signage reminding members about flu season, hand washing, and wiping down equipment after use.

If you are in a country with an ongoing outbreak, continue cold and flu season precautions and seek advice from your local, regional, or national health authorities on how to proceed. If there is an outbreak in your area, health authorities will advise local businesses and the public on the proper protocols.

For more information on coronavirus, visit the CDC or WHO.

For more information and resources on flu prevention for businesses, check out these CDC pages or the CDC Business Pandemic Influenza Planning Checklist.