On July 15, Time.com published the article: "The Pandemic Is Turning Americans Against the Gym. That Could Be a Good Thing for the Nation's Health."

We take issue with the suggestion that a reduction in health clubs and health club membership will lead to an increase in physical activity. How could it? The article doesn't provide any evidence that suggests that health clubs suppress exercise, nor does simple logic support this conclusion.

The health club industry is dedicated to increasing physical activity among all populations. Without gyms and fitness studios, people would exercise less often, an outcome that is being demonstrated every day during the pandemic.

Why the author would write an article arguing the opposite is baffling—and to those of us in the industry—enraging.

Imagine an article with the title: “The Pandemic Is Turning Americans Against the Library. That Could Be a Good Thing for the Nation’s Literacy.”

You see the problem.

Written by Jamie Ducharme, who covers health issues for Time, the article promotes a baffling argument, one that is refuted by the facts presented in the very article itself. That’s no exaggeration. Early in the piece, Ducharme interviews a personal trainer named Artzi that results in the following passage:

“‘You can’t replace human contact,’ Artzi says. People will also miss ‘the weights, the equipment,’ she says. ‘Not everyone can have their own gym’ at home.

“Every fitness instructor, researcher and industry expert interviewed for this story expressed some variation of Artzi’s view, and said they can’t picture a post-pandemic world devoid of gyms.” [our italics]

Read that last sentence again. Every single source the writer interviewed for the article—every expert and authority on the subject—disagreed with the article’s premise. You would think that would change the focus of the piece.

To be fair, Ducharme devotes the bulk of the text arguing for the importance of exercise, and lamenting that Americans aren’t engaging in adequate levels of physical activity. This could read as an endorsement for health clubs and fitness studios. That’s why it’s so difficult to understand the point the writer is trying to make.

It seems that the entire argument hangs on this one sentence about halfway through the piece:

“The ingrained idea that people need to go to the gym to get fit is part of the problem.”

Is there any support for this statement? Any evidence at all? Any survey, study, or researcher on record to prove this claim? None is offered. It’s just a supposition stated without attribution or facts.

Is there any sentient adult who honestly believes that they can exercise only in gyms? That walking, running, swimming, playing sports in environments outside of health clubs aren’t already popular ways to work out? 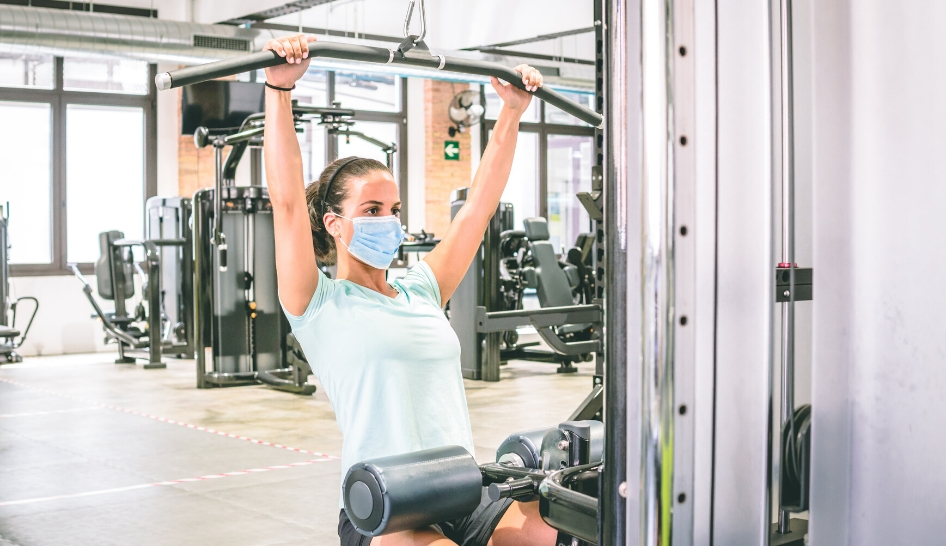 This “ingrained idea” seems nothing but a projection of the writer’s beliefs and it’s counter to all facts listed throughout the article. Ignoring reliable evidence and expert opinion in favor of personal bias is more the province of inept politicians and should be avoided by journalists on the health beat.

But, for the sake of argument, let’s continue down the road of this counterintuitive thought experiment. What if the writer got her wish and health clubs were closed down. If there was ever a time to test that premise it’s now because HEALTH CLUBS ARE CLOSED DOWN! Finally, Americans are free of the tyranny of health clubs and fitness studios. Surely, there’s been a measurable increase in exercise.

Well, not according to…hmm, let’s see… Jamie Ducharme of Time who writes:

“Early data about physical activity during the pandemic have not been encouraging.”

By this point, the premise of the article is flimsier than cooked linguini. Here we are living through months of shuttered gyms and health clubs and people are exercising less than ever.

Sure, some people are intimidated by health clubs. The industry has worked hard to alleviate this fear. Through programs promoting inclusivity and specialized exercise programs (e.g., children’s fitness, senior fitness, trainers devoted to working with cancer patients), fitness professionals are creating more ways to open their doors to all populations.

As the Time article states:

“If people begin to think of physical activity for what it is—anything that gets your body moving—millions may reconsider their aversion to exercise and reap the benefits.”

Do you know who is obsessive about promoting this message to Americans? Health clubs. Who else but fitness professionals are dedicated to getting people to do some type of physical activity every day. Gym membership or not, people are encouraged to exercise by the industry. It’s their mission. It’s why they exist. 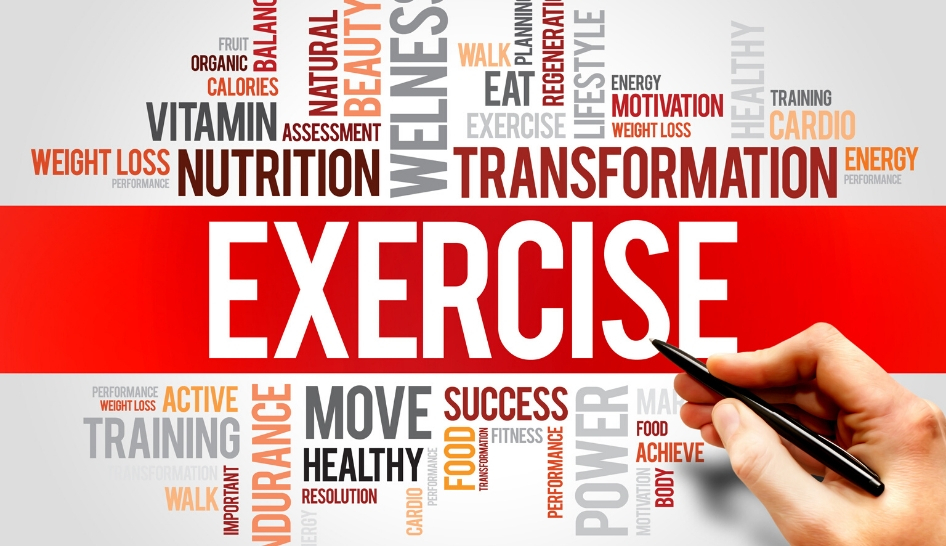 The industry’s commitment to promoting exercise didn’t abate during the pandemic either. Immediately after lockdowns began, club operators, personal trainers, and other fitness professionals began creating and distributing digital programs and streaming workouts for people stuck at home during shelter-in-place restrictions. Some of these services were offered free for people, whether or not they were health club members.

The Time article goes on to say how it’s a promising trend that people are buying more home workout equipment, such as Peloton bikes. But not everybody can afford a $2,000 Peloton. Most people, however, can afford to pay $10 a month to belong to a low-cost club like Planet Fitness. This is another reason to support health clubs as a way to get people to exercise more.

Besides being affordable and accessible, health clubs have proven to help people maintain their exercise regimen and stay healthier. Compare this with the fate of most home equipment, which frequently ends up being ignored before becoming a featured item in garage sales.

Clubs provide a stimulating and motivating environment. That’s why more than 70 million Americans choose to belong to health clubs and fitness studios. The social support of group exercise and the guidance of professional trainers have proven to be important in keeping people engaged in their exercise habit. And, yes, research backs this up.

We understand that the pandemic is trying everybody’s patience. Writing a fresh take on events surrounding the COVID-19 crisis may sometimes result in writers taking leaps of logic to produce a different angle on familiar subjects. But that doesn’t excuse dismissing an entire industry dedicated to improving the health and well-being of the entire population without any evidence or convincing argument of any kind. Yet, the pandemic rolls along as chronic disease and obesity rates worsen, and one of the ways to reduce these health crises is not available to the public because of lockdowns. That’s the real issue here.

How about an article on why health clubs should stay open to help us get through the pandemic, since exercise can help improve our mental and physical health, and can help boost our immune systems? Clubs have proven the ability to open safely with proper measures in place.

There’s data to back that up, as reported by IHRSA in an open letter to the nation’s governors:

“In a survey consisting of 135 clubs with 3,443,123 total check-ins, fitness industry consultant, Blair McHaney of MXM/Medallia, reports that there were 0.004% of positive cases reported as of June 30.

“Contact tracing in some states supports this finding. For example, while Arkansas is experiencing a spike in COVID-19 cases, contact tracing from the state government shows less than 0.3% of newly infected individuals visited a gym. Additionally, new research from the University of Oslo found no COVID-19 transmissions associated with fitness centers in a randomized trial of reopened fitness facilities. (As a result, Norway reopened its gyms nationwide.)”

We wish Time had discussed productive ways of increasing exercise in the general population instead of dismissing an entire industry dedicated to that very goal. Arguing that health clubs suppress exercise is not supported by the facts, much less simple logic.

Let’s unite and do everything we can to help Americans get healthier and happier as we endure the ongoing COVID-19 pandemic. Health clubs are and will always remain an essential part of that mission.