The Passing of a Legend

Dr. Mike Chaet, “The Club Doc,” founder and board chairman of Club Marketing & Management Services Inc., recently passed away. The fitness club industry will remember Mike for his lasting impact on and contributions to the industry.

There is probably no other single individual who was responsible for helping more clubs achieve success than Mike Chaet—aka, “The Club Doc.” Mike Chaet was the founder and board chairman of Club Marketing & Management Services Inc. (CMS), a worldwide consulting firm for the fitness industry.

Mike worked in the club industry since 1965 and was involved in every conceivable level of club operation, from front desk worker to chief executive officer of a public corporation. As a consultant, Mike helped develop and manage more than 2,500 clubs worldwide. 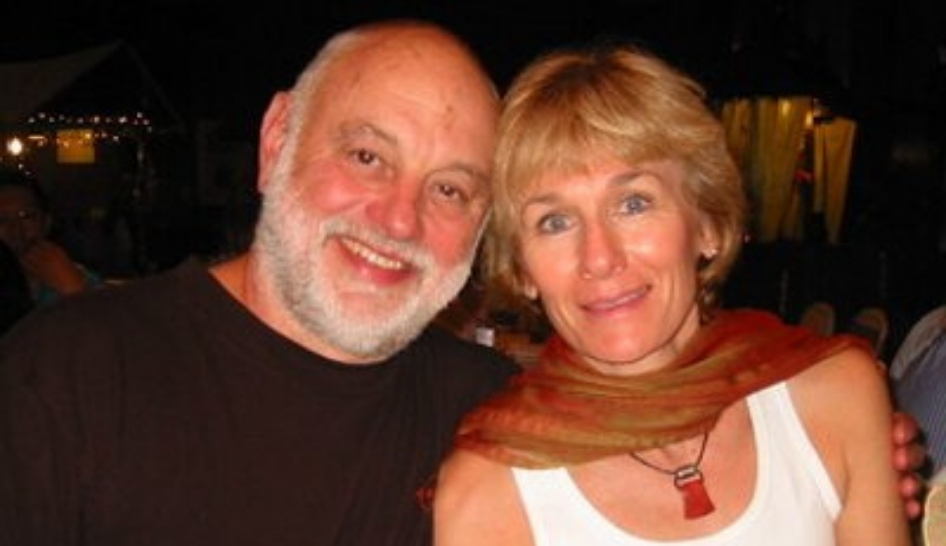 Mike died peacefully with his children and his loving wife, Mary.

I hired Mike as a consultant back when I had 15 GoodLife Fitness clubs. His help was formidable for 20+ years. Mike was probably one of the first people to develop a business system that could run clubs from the ground up. It was his help at the beginning that enabled GoodLife Fitness to grow to become Canada’s largest fitness club chain and one of the largest in the world, with nearly 400 clubs. He enabled me and others to build the fitness industry in Canada and create and nurture careers for countless fitness professionals.

Mike started his career working for the Los Angeles Athletic Club along with one of the early founders of our industry Richard “Duke” Llewellyn. He got a solid backing in the club business, and he was an all-around athlete as well. Mike was an American racquetball champion, he ran a marathon, and he had a black belt in karate.

Mike had a master’s degree in exercise physiology and a Ph.D. in business. His Ph.D. thesis revolved around preparing a system for running fitness clubs. He went on to use his experience in fitness club operations—along with his academic and sports background—to create an educational system that helped many people flourish.

However, Mike’s greatest skill set was his huge level of empathy, honesty, and level of care. He got to know the people he worked with and, while he had the business side covered, he also helped us flourish as human beings.

I met Mike at Club Industry, further grew our relationship at IHRSA, and I literally moved to Helena, MT, for two weeks to be coached by him on a daily basis. I remember him as an early protégé of Stephen Covey, even before Covey had written a book. Mike and I would spend hours going over Covey videos and discussing how to put that into business.

I must have flown Mike to Canada 50 times to help GoodLife as the business grew. I know countless others in the industry who traveled around the world to attend conferences Mike held in Montana. Mike would then jump on a plane and visit their clubs, no matter how far away. He had more air miles than anyone I knew. The last time I saw Mike was at the Augie’s Quest fundraising event at the IHRSA Convention. Augie was also a great friend of his. His list of friends, and the people and businesses he has impacted greatly and transformed, goes on and on.

“Club Doc” changed the course of thousands of clubs and truly transformed and elevated our industry. After 43 years in the business, I really can’t think of anyone who influenced as many others in how they operated in business. I know a lot of successful people in the fitness industry who would share the exact same sentiments as I have here.

Mike died peacefully with his children and his loving wife, Mary. It’s appropriate that he left this world on his own terms with his loving family all around and knowing that he made a huge difference in the world. He was as happy in the end as he had been throughout his life. There are so many people who will miss him. I know that I will miss him more than these words can even express.

David “Patch” Patchell-Evans is the founder and CEO of GoodLife Fitness.