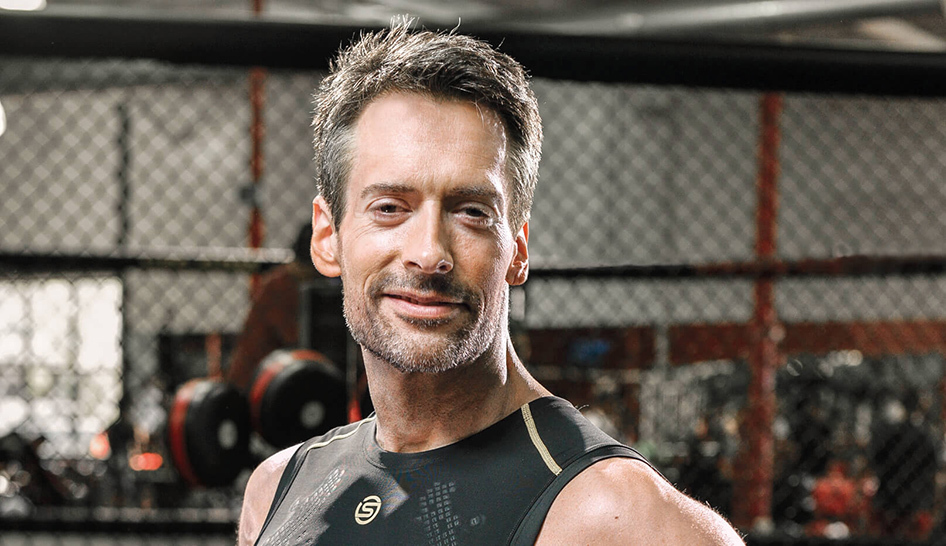 Shawn Perine, the editor-in-chief of Muscle & Fitness magazine, died December 11 from complications due to lung cancer. While also overseeing other titles as Vice President, Fitness Group at American Media, Inc., Perine was a leading voice in the fitness industry, and was himself dedicated to bodybuilding and healthy living. A vegetarian who had never smoked in his life, Perine was diagnosed with stage 4 lung cancer in September.

Perine’s death shocked the entire fitness community. Even just a cursory glance at social media reveals the outpouring of love and affection that followed his passing from almost every corner of the industry. So much of his influence extended to relationships he nurtured, and he opened doors for many others while asking for nothing in return.

Wrote Arnold Schwarzenegger on Twitter: “Shawn Perine was not only a fantastic ambassador for the fitness crusade and a wonderful editor of Muscle & Fitness, he was a dear friend and a great man. I’m heartbroken, and the world just lost an amazing force. My thoughts are with his family and friends.”

It is impossible to summarize what Shawn meant to me personally and to so many others who were fortunate enough to know him. He was kind-hearted, friendly, and damn funny. I’m a better person for having known him. He had a strong social conscience and was passionate about the causes he believed in. He really wanted to make the world a better place. He did.

Scottish poet Thomas Campbell said: “To live in hearts we leave behind is not to die.” Shawn has left us, but his generous spirit will be felt for years to come.