Promising 2019 Legislation That May Save Your Club Money

Even as states are returning to session, IHRSA is already hard at work talking to lawmakers across the country.

As state governments return to session, so do worries about how tax legislation might affect your health club’s revenue in the coming year. Jeff Perkins, IHRSA’s assistant vice president of government relations, shares his insights on what’s on the docket in state legislatures for 2019.

“One of the most exciting things about 2019 is that we have already had conversations with legislators of different states who either have or are going to file bills that support the industry,” he says.

What kind of conversations are Perkins and his team having with legislators? Well, he highlighted four states where getting the dialogue started is proving to be critical for the fitness industry. 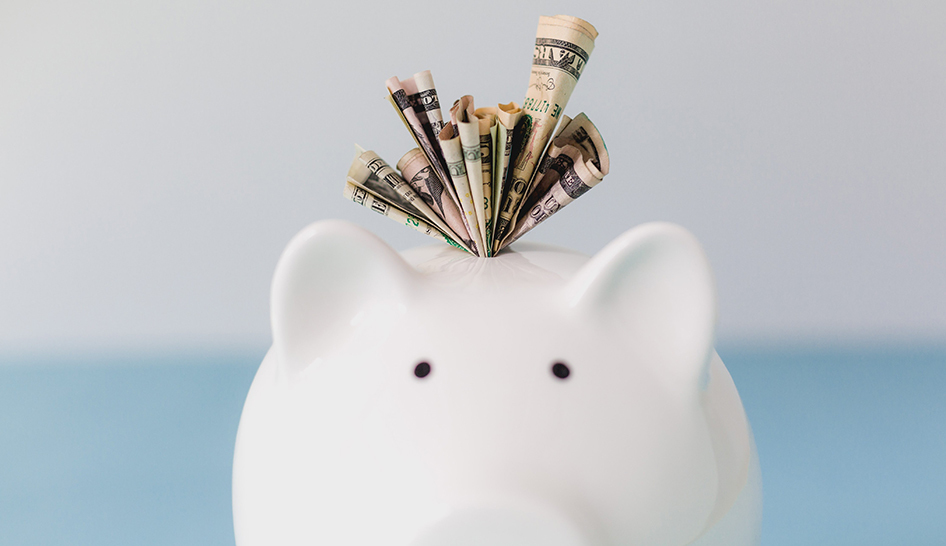 In the 1980s, Tennessee passed a law taxing sports rental equipment, ticket sales to sporting events, and health clubs. They called this tax the "amusement tax." As the legislation stands right now, health clubs that are smaller than 15,000 square feet get taxed, but larger clubs do not.

According to Beacon Center of Tennessee, a nonprofit free-market think tank in Nashville, clubs must offer at least three of the following for their members to not be taxed:

All of the above are huge costs for smaller clubs.

This past year, IHRSA—with the help of members like you—had to fight back a couple of bills that would expand the sales tax to include all clubs.

“Following our success fighting the sales tax last year, I am excited this year to be working with lawmakers on legislation that would roll back the sales tax for all health clubs in Tennessee no matter how small or large,” Perkins says.

In Montana, IHRSA has already contacted state representatives to start a conversation around a pre-filed bill called "Provide Tax Credit for Gym Memberships." Rep. Shane Morigeau requested bill LC1512, and currently, there is no language written for the legislation as it is still in the drafting process.

IHRSA targeted legislators in West Virginia who have been supportive of the industry in the past to see if they are interested in introducing a bill that would include a wellness benefit or tax credit. IHRSA's public policy team has sent examples of possible language to help move the legislation along. Perkins says chances of lawmakers filing a bill favorable to health clubs seems promising in West Virginia. Especially given that last year two WV representatives helped fight legislation that would have eliminated the sales tax exemption for health club memberships.

IHRSA has also been in contact with the state representatives in Idaho, seeking to have them roll back the 6% sales tax on health clubs.

“It’s encouraging to see so many positive possibilities this early on to have bills that are favorable to health clubs,” Perkins says.

The IHRSA team is consistently working to protect the interests of operators while working to ensure affordability for the consumer as well. You don't have to sit on the sidelines. You can help us in our mission to grow, promote, and protect your business. Develop a relationship with your local officials. Perkins says if you do, you can help them understand how your business works, and show them that some of the industry’s major objectives are increasing physical activity, fighting the obesity crisis, improving public health, and reducing healthcare costs.

Emily Gluck is IHRSA's Executive Assistant. On average her job consists of scheduling, supporting the executive team, and planning events, while the best part of her job is getting to work with a great team on a daily basis. If Emily is out of the office you can typically find her kayaking, hiking in a national park, or rafting on a remote river (ideally she likes to get out of cell phone range).