On day three, IHRSA 2019 attendees learned how to earn trust in a skeptical world, honored a club for its community service, and spent even more time at the Trade Show.

No matter how many times you attend the Annual IHRSA International Convention & Trade Show, you’ll always find something new and inspiring. Each year, attendees can discover up-and-coming suppliers at the Trade Show and hear different perspectives from innovative keynote speakers.

Check out all of the day three highlights below. 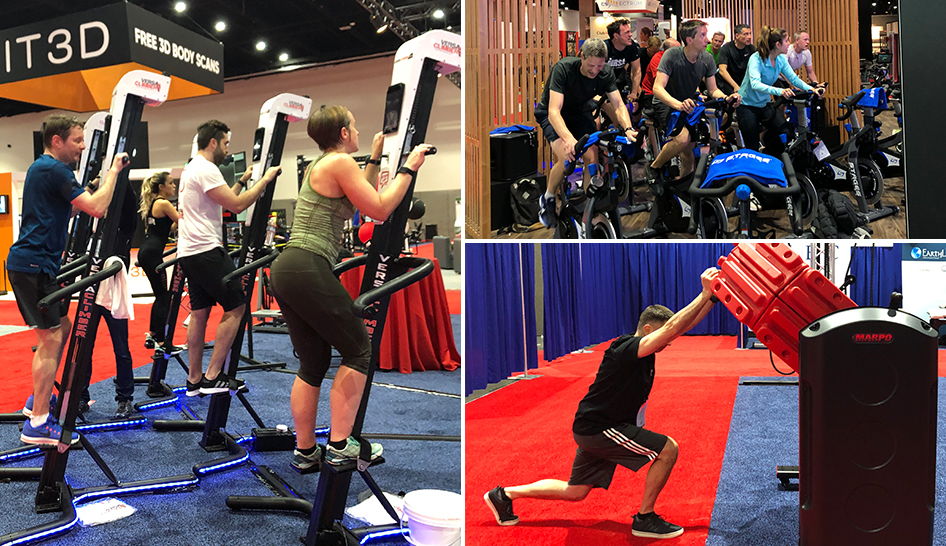 Cheers to the early risers who took the opportunity to work out on the Trade Show floor! 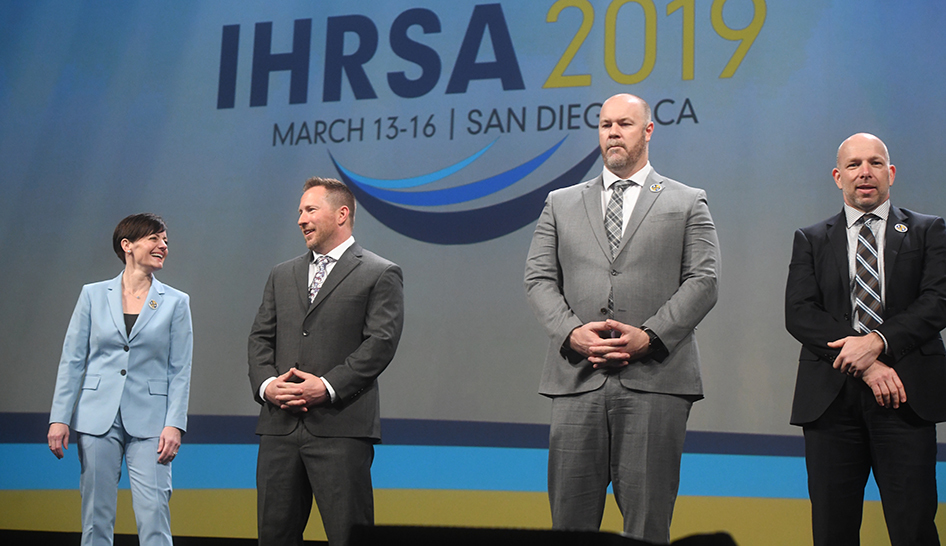 Midtown Sanctuaire received this year’s Outstanding Community Service Award for its far-reaching work in the community. The club’s commitment to increasing awareness of mental health issues, and raising funds to support the Montreal Jewish General Hospital Foundation and Auxiliary, is one example of their passion.

“It is such an honor to receive an award for something we are so passionate about. Partnering with the community is not only what we do but it also defines who we are,” General Manager Diane Saucier said in a release. 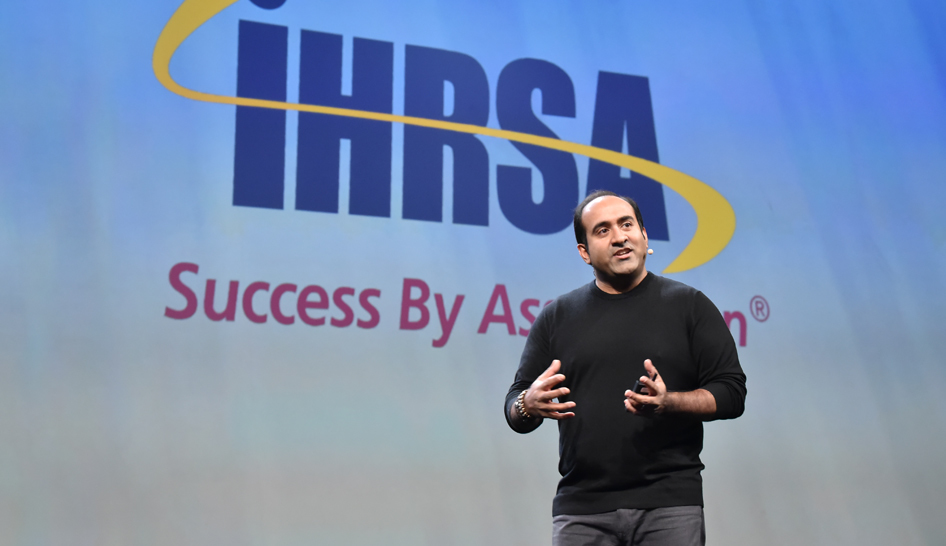 How to Earn Trust in a Skeptical World

Rohit Bhargava, author and innovation & marketing expert, revealed the five secrets of building trust among employees and customers in his Matrix Fitness-sponsored keynote, “Be More Trusted in a Skeptical World.”

There's never a dull moment on the Trade Show floor—especially during the Early Morning Workouts! To learn more about featured equipment, products, and services, check out our IHRSA Live Studio interviews with select exhibitors. 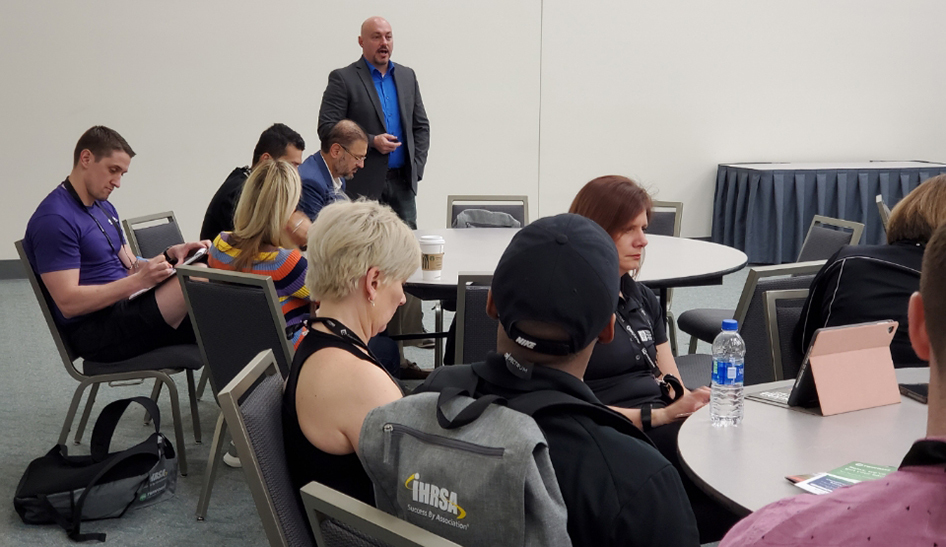 Getting Cozy with Fireside Chats

New for 2019, IHRSA’s Fireside Chats are interactive, problem-solving sessions where industry influencers meet in intimate settings and take a deep dive into the most pressing issues clubs encounter. Today, O2 Fitness COO Shawn Stewart shared his tips for developing a culture of success. 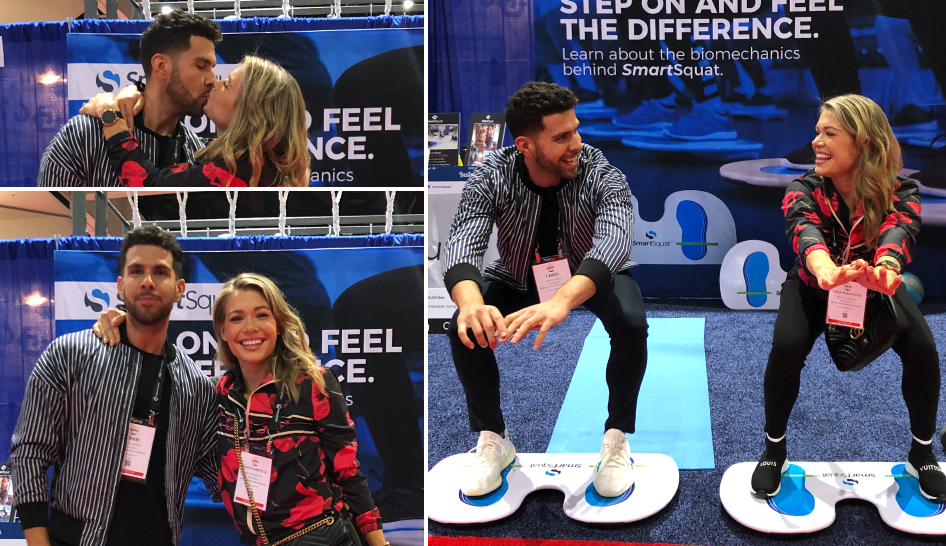