Getting Your Health Club Back to Business

Maximize your health club’s reopening efforts by lobbying on behalf of the industry using IHRSA resources.

Back in March when the COVID-19 shutdowns in the U.S. began, most of us were expecting closures to last a couple of weeks or a month at most. Now, here we are in June, and clubs in several states remain closed in some form. It is fair to say this has lasted longer than any of us expected.

The good news is 43 states are now open. In those states, we have heard from clubs that as much as 50% of their usual check-ins have returned. Given the capacity restrictions imposed by mandatory social distancing and other guidelines in place for reopening, this is an optimistic beginning to getting the industry up and running again.

For the states that are still closed to some extent, the fight continues. We’re pushing for officials to understand the essential role our industry plays in promoting and maintaining mental, physical, and social health and well-being.

Building on that start, IHRSA then reached out to the governor of every state, stressing that health and fitness clubs are integral to the overall health and wellness of their communities. The letter states that clubs should be allowed to open as soon as safely possible and presents an outline of a framework of action to establish safe procedures for reopening. After sending the first letter, IHRSA followed up with the four-pronged strategy for reopening that state government and club operators could use to assure public health officials and consumers that the industry can reopen safely.

While IHRSA actively lobby’s on behalf of the club industry in every state—with a five-year record of 88 wins and four losses stopping legislation that would directly harm your business—we currently operate with IHRSA lobbyists in eight states. In those states, IHRSA deployed those lobbyists to use their contacts to continue the outreach to those governors, reopening decision-makers, and local club operators.

IHRSA has boots on the ground in the form of state lobbyists in:

In states without an IHRSA lobbyist, we helped clubs organize to amplify their voices with state officials advocating for reopening.

With or without a lobbyist, IHRSA also provided resources to assist in the reopening process and set up email lobbying campaigns to send a loud and clear message that clubs need to reopen and why they are ready to do so. 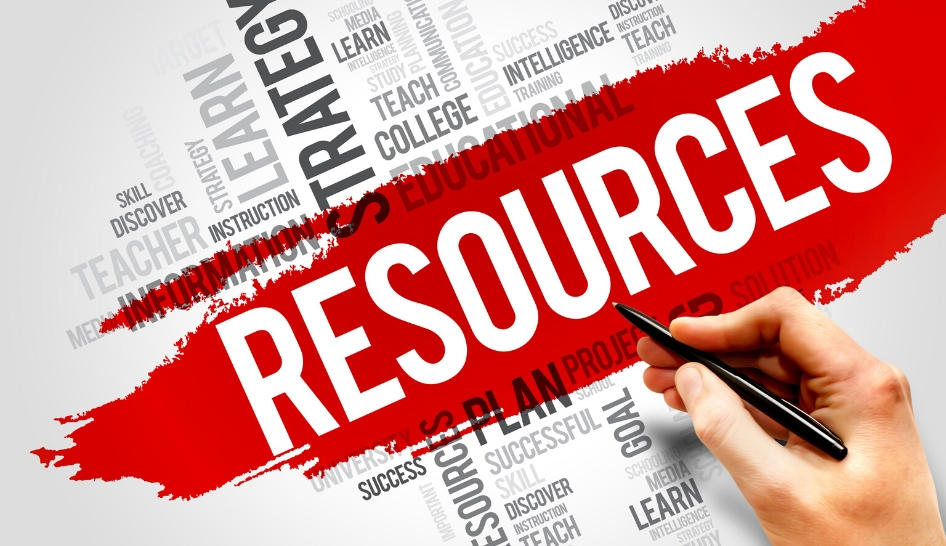 Resources Your Club Can Use to Reopen

A key component of reopening is using the right resources for your state to help club operators make the argument for the importance of reopening health clubs and show how prepared they are to open safely.

Six of these tools include:

The four-pronged framework for reopening, which IHRSA already shared with state governors, gives clubs guidance on how to construct their facility-specific reopening plan. Having a plan for your facility is vital for demonstrating to state and local officials that you are prepared to provide your staff and members a safe environment.

To help you determine if you are ready to reopen your doors, the key considerations document for sports, fitness, aquatics & ancillary facilities and clubs in the context of COVID-19 includes a risk assessment tool and a mitigation checklist. Use this to assess your readiness to reopen and to demonstrate your thoroughness and preparedness.

To help you make the case that your club is ready to open, IHRSA created a template letter for you to personalize and send to your governor and/or local administrators. The letter includes links to articles and studies you can quote to help make a case for the essential role health clubs play in preventative health, and why now more than ever, communities need clubs for their physical and mental well-being.

The new Guide to Writing a Press Release for Your Club’s Reopening will help you write and format your reopening press release as well as any future press releases.

To put the critical health club data about your state at your fingertips, for letters, press releases, and general talking points, IHRSA’s State Fact Sheets provide you with the facts and figures that demonstrate the value of the health club industry in your state. This resource will help in answering:

All that and more is available in these one-pagers.

While lobbyists can help us get to the right officials, those officials only care if there is an impact on their constituents. In other words, their voters. That is why YOU—clubs on the ground—have the most influence on when your state will allow you to reopen.

Clubs across the country have been organizing and mobilizing the reopening efforts in their states by leveraging their existing contacts and working collaboratively to create proposed operating guidelines. This has been done by utilizing the IHRSA framework, running grassroots campaigns to demonstrate industry support and preparedness, or in some cases, banding together to hire lobbyists.

Small groups of operators who know each other (or at least know of each other) have banded together to elevate their voices. Several of these groups have formalized their relationships into state-level alliances or coalitions. These alliances allow operators to speak with one voice when addressing their state’s administrators, maximizing their impact. Some examples of these newly formed coalitions include:

There are many examples of clubs coming together to make a case for the importance of exercise in preventive health and overall physical and mental wellness, and promoting health clubs as a safe and valuable community resource. Joining together with other clubs in your region or state is a great way to amplify your voice. Leverage the tools IHRSA has created to help you prepare for reopening, demonstrate your preparedness, and advocate for reopening to your state and local officials.

The Coronavirus Alert has updates on IHRSA’s lobbying efforts, and successful advocacy in many states.

Jeff Perkins is the Vice President of Governance & Public Affairs for IHRSA. He's responsible for monitoring and influencing legislation at the state and federal level to protect club business models and operations, and help promote the health benefits of exercise. Jeff enjoys running, soccer, ice hockey, and ice cream, not in that order.