This week, we cover two studies that show exercise’s immense health benefits and a couple of stories on emerging innovative fitness technology.

I’ll always tout the immense health benefits of exercise, especially when new research is published to back it up. Take a moment to look over the results of two recent studies that show the importance of physically active lifestyles and don’t forget to check out the stories highlighting cutting-edge fitness technology.

A study conducted by Cambridge University found that those who completed half the Centers for Disease Control and Prevention’s recommended amount of physical activity—just 75 minutes weekly—were 20% less likely to have depression. Those who achieved the full 150 minutes of weekly exercise cut their depression risk by 25%. The study authors noted, “Substantial mental health benefits can be achieved at physical activity levels even below the public health recommendations” and suggested that it’s possible one in nine depression cases could be prevented if the global population met exercise recommendations. The Daily Mail reported that one limitation to the study is the fact that it was strictly observational.

Find out more about the study.

Although chemotherapy may reduce natural immunity, new study findings signal that moderate physical activity produces a greater immune response, according to EurekAlert!. During the study, researchers dosed a portion of the participants with a typhoid vaccine to monitor the natural immune response and found that participants with slightly above average fitness levels increased white blood cell counts by 33%. “The findings send a clear message of just how important physical activity and minimizing belly fat is for robust immune function among breast cancer survivors, and particularly for those who received chemotherapy,” said lead author Janice Kiecolt-Glaser, director of the Institute for Behavioral Medicine Research. 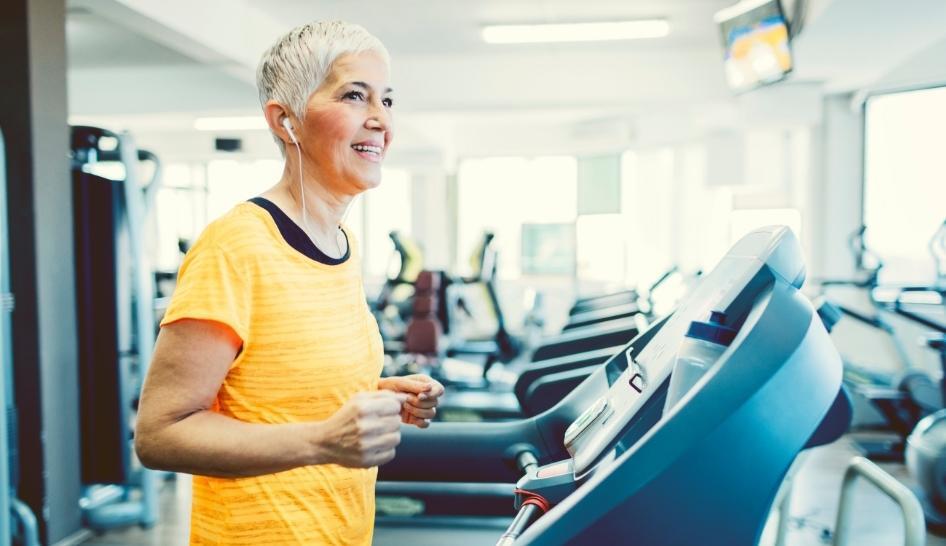 iFIT’s “Everest: A Trek to Base Camp'' treadmill workout was nominated for a 2022 Sports Emmy Award, the first time a connected fitness platform’s program has been nominated. iFIT is the parent brand of Freemotion, an IHRSA member. As reported in Club Industry, the category, Outstanding Interactive Experience - Original Programming, awards ‘original interactive sports content, multimedia storytelling, as well as significant and innovative social integration.’ Although iFIT didn’t take home the award, it’s a huge achievement for the brand and health and fitness industry. “We’re deeply honored by this nomination because it represents a significant commendation of iFIT’s unique approach to connected fitness,” said Mark Watterson, iFIT’s co-president and chief experience officer.

Connect the Watts notes that the movement library has been calibrated with more than 130,000,000 movements to provide the most accurate feedback in the industry. “[FITURE is] smart and interactive and can be a part of any fitness routine and lifestyle,” said Maggie Lu, CEO of FITURE. “We truly believe FITURE will empower millions of families to stay fit both physically and mentally.” 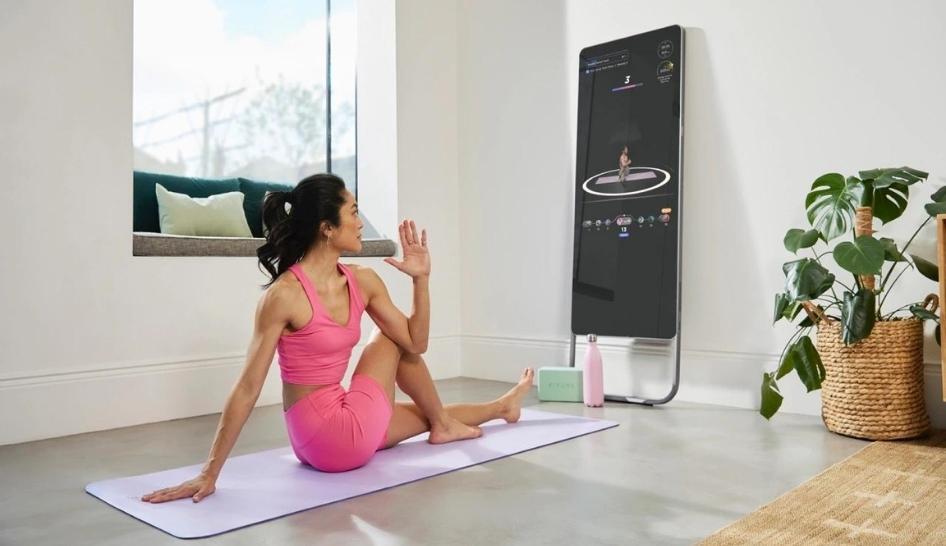 Has your health or fitness-related business been featured in the news recently? We want to know! Send a link to any news article or video that highlighted your business to pr@ihrsa.org, and we may include it in a future issue of the Fitness Industry Roundup.

Sami Smith is IHRSA's Communications and Digital Content Producer. On a typical day, she delivers communications and creates content to shape IHRSA's image on a variety of digital platforms. Outside of the office, you can find her traveling to new areas, indulging in food, or participating in just about any sport.