Life Time unveils a new complex in Texas, virtual reality is making waves, the CEO of Town Sports gets a top award, and so much more in this news roundup.

Big things are happening as Life Time opens several new massive facilities, new technology is taking virtual reality to the next step, and IHRSA pairs up with Athletic Business for a second in a year Women’s Leadership Summit in New Orleans, LA!

Everything is bigger in Texas. Especially for Life Time, a Minneapolis-based company that has recently opened a 248,000-square-foot fitness complex in Cypress, TX, just outside of Houston. The facility offers studios for indoor cycling, yoga and pilates, 10 tennis courts, two basketball courts, salon and spa, pools, and a restaurant. “We're focused on delivering total health,” Life Time’s CEO Bahram Akradi told the Houston Chronicle. The facility has signed up over 2,000 families since January and plans for more. Life Time has also opened massive complexes near Fort Worth, TX, and the greater Boston area. 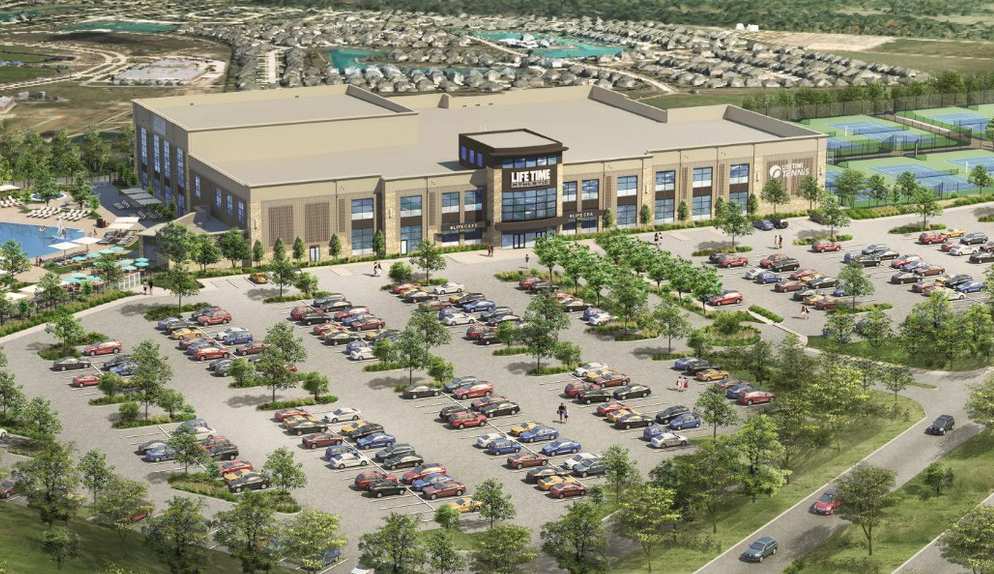 Patrick Walsh, CEO and chairman of Town Sports International (TSI), was named Entrepreneur of the Year 2018 in the Transformational category by EY in New York. According to the press release, Walsh played a major role in turning around a struggling business by increasing shareholder value and growing the company’s profile with new acquisitions. “I think entrepreneurs are the lifeblood of this country and it’s great to be recognized,” Walsh said after receiving the award. 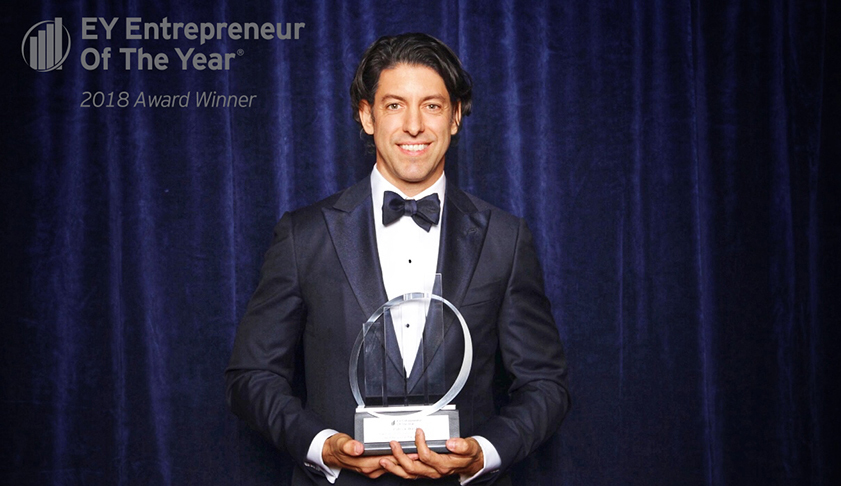 Patrick Walsh of Town Sports International holds the award for Entrepreneur of the Year.

IHRSA and The Retention People teamed up to conduct a survey to reveal important performance markers of the health club industry. Over 1 million health club members gave feedback globally and 321,759 responded in North America. In North America, the industry scored a 39 on the NPS scale, meaning out of 100 members, 39 would likely recommend their club to a colleague or friend. “The NPS methodology helps you understand your members’ perceptions so that you can change your reality!” said Dan Albert, general manager for TRP North America. The partnership is encouraging clubs to find out their NPS scores to find areas for improvement and growth.

Read more about NPS and see what it means for your club.

After a successful event in March, IHRSA has announced another Women’s Leadership Summit that is scheduled to take place this year on November 8 at AB Show 2018 in New Orleans, LA. The half-day interactive event will focus on learning, building and expanding networks, and improving leadership skills. “IHRSA has a long history of supporting and developing women leaders in the health club industry,” said IHRSA's Chief Operating Officer Anita Horne Lawlor. “The agreement with Athletic Business presents another opportunity for IHRSA to help women strengthen their professional networks, leadership skills, and influence.” 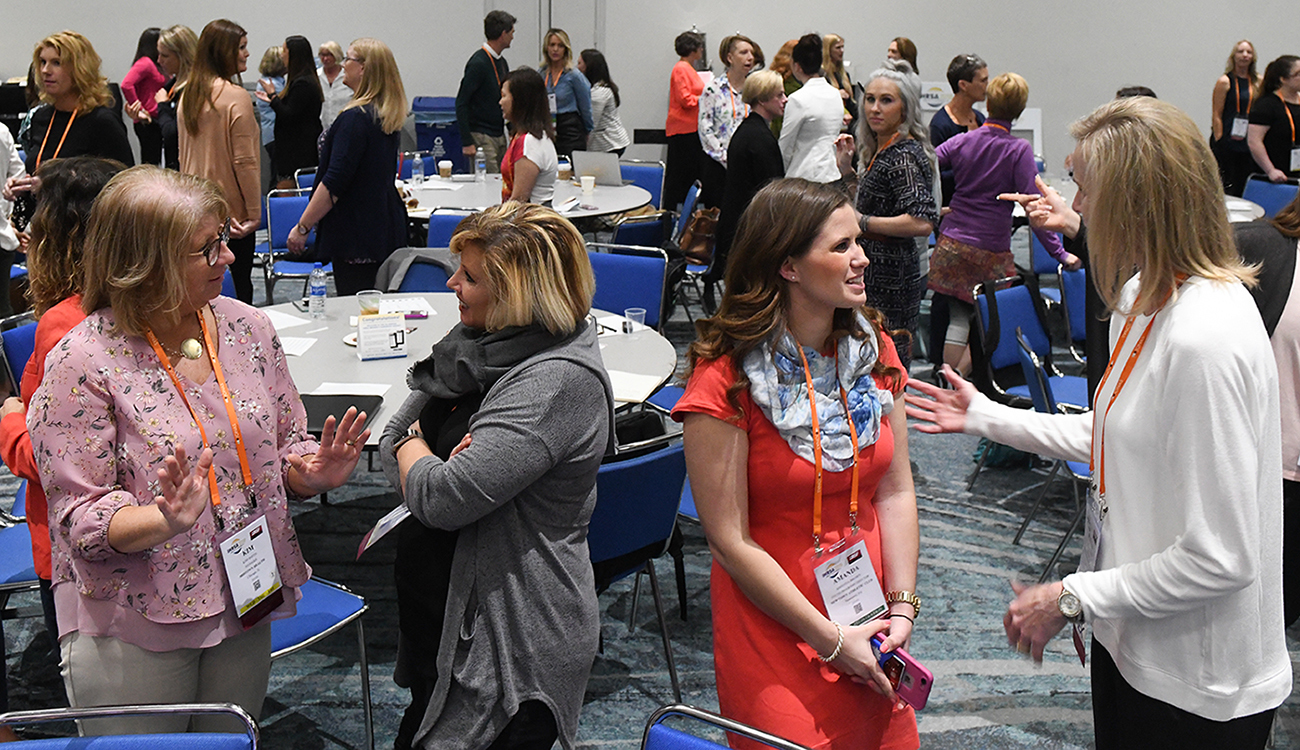 Women network at a past leadership summit.

Read more about the event or register now.

Treadmills are the latest equipment to be swept into the VR storm. Many new companies are developing the perfect way to mesh VR technology and treadmill design to create new video gaming experiences, according to filmora. Most treadmills will be compatible with Oculus Rift and HTC Vive VR models. As more gyms embrace new technology, it’s not too much to say VR will soon make a debut at your club.

With school out, children might be sporting new Fitbit Ace as they participate in summerlong activities at health clubs and facilities. The device encourages kids, 8 years old and older, to get moving with push notifications and allows parents to view their children’s calories burned or body fat percentages through a new family accounts section on the Fitbit website.

Read more about the Fitbit Ace.