This week, industry leaders spoke at the United Nations, gyms are opting to tune out of divisive TV, and a new survey finds harassment continues to plague female gymgoers. 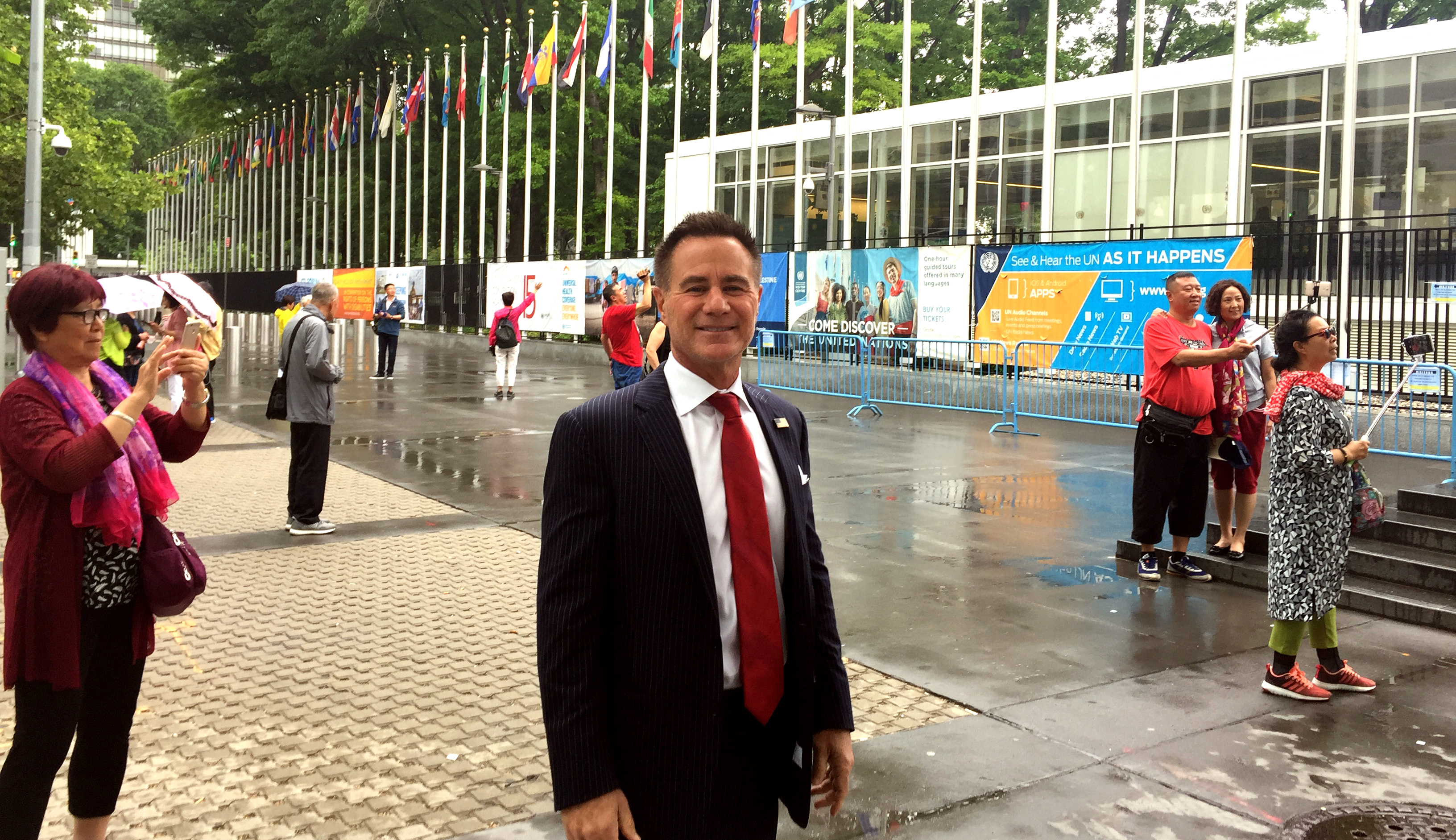 Yesterday at the United Nations Headquarters in New York City, Jim Worthington, the IHRSA board chair-elect and nominee for President’s Council on Sports, Fitness and Nutrition, discussed the Universal Fitness Innovation and Transformation (UFIT) movement and how it is implementing the UN and UNESCO’s plan to empower those with physical disabilities with sport on a global scale. “As an industry, we’ve shown a commitment to transformation, to growth, to embracing and exemplifying universality. Health clubs are inherently community-focused and offer an ideal venue for people with and without disabilities to work out side-by-side, change perceptions, hearts, and minds. Our business model is being built on being supportive of every member who walks through our doors. Through UFIT, people with disabilities know that they too are welcome,” Worthington said at the Convention on the Rights of Person with Disabilities (CRPD).

Gyms Turn Off the News to Turn Down Stress

As the news cycle becomes more inflammatory, some gyms are choosing to forgo the influx of negative reports in favor of more relaxing entertainment. Last year, Blink Fitness announced a monthlong campaign showing nothing but educational or fun television shows, and this year the UNC Wellness Center was among the newer centers announcing similar changes. For UNC Wellness Center, the switch away from CNN and Fox News was met with scrutiny and owners have recently decided to reinstate the news channels, according to The News & Observer.

During this year’s Pride Month, Blink Fitness has partnered with Gay Men’s Health Crisis (GMHC) to celebrate the LGBTQ community with programs, limited-edition apparel, and events, the gym announced. "The partnership with Blink Fitness was a natural alignment for us as we continue to spread positivity and foster a space for those in the LGBTQ community to feel comfortable and empowered to be themselves,” said Cub Barrett of GMHC. The Blink campaign encourages gymgoers to post the hashtag #BEYOU on social media and funnels proceeds to the GMHC, an organization fighting to end the AIDS epidemic and help those affected by the illness.

About 20% of women indicated they have experienced a negative encounter at a gym, a survey by ExerciseBike.Net reveals, and the majority of the women change their behavior to prevent another negative incident. “There were always creepy men leering no matter what. I started to wear this ‘get away from me’ expression just to avoid it, but that’s not a real solution. Women shouldn’t have to change their behaviors to prevent unwanted interactions,” Michelle Landry, owner of Rebel Fitness Club in Detroit, told NBC News BETTER. IHRSA provides some guidance on how to deal with harassment at your club, such as developing policies and prevention practices.

Read more about sexual harassment and how one club is dealing with it.

PHIT Act Chugs Along in Congress

On June 6 on Capitol Hill, the House Ways and Means Subcommittee on Health heard testimonial on the Personal Health Investment Today (PHIT) Act and how, if passed, it would help lower healthcare costs. Industry Leadership Council members, The Cooper Institute, and ACE all voiced their support for the passage of the measure at the hearing. The meeting on “Lowering Costs and Expanding Access to Health Care through Consumer-directed Health Plans” now frees the bill to easily pass through Congress by removing the chance it will be axed because it was not heard. Most bills must be heard before moving forward in Congress’ chambers.

Read more about the PHIT Bill and stay updated by following IHRSA on Twitter.

How Video Marketing Is Vital to Your Club

According to Forbes, developing a video-marketing strategy is now an essential step to grow your club’s reach. Videos allow your club’s brand to deliver its message in new ways, and sometimes, in the preferred way—as about 65% of people say they are visual learners, according to a recent study. A good strategy will foster word-of-mouth marketing that encourages shares through social media, boosts brand trust, attracts new customers, and differentiates your club from competitors, the article stated.

Learn why and how your club can develop its video strategy. 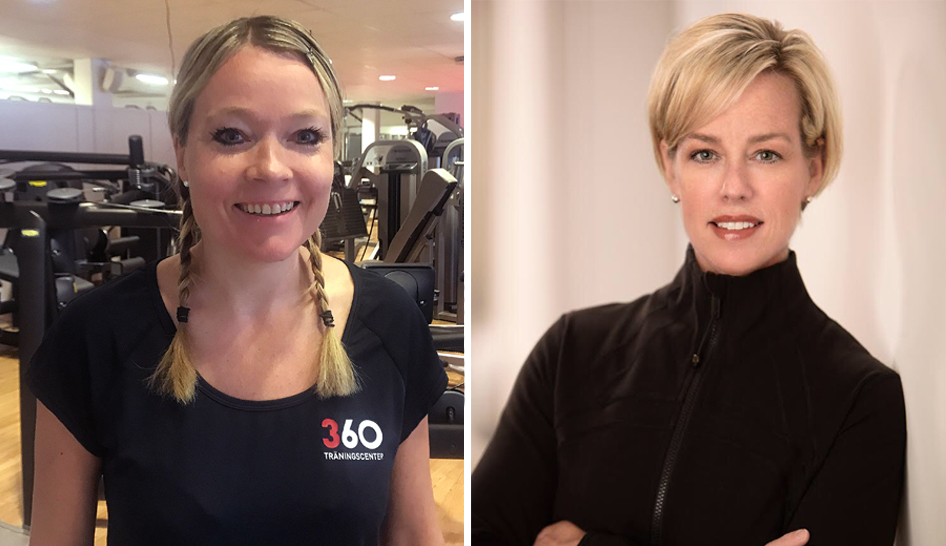 Last week, we announced that Annie Fältman, owner and CEO of 360 Träningscenter in Skellefteå, Sweden, and Kelli Mokeler, director of personal training for Cedardale Health & Fitness in Haverhill, MA, have both been awarded scholarships, valued at more than $3,000 each. The scholarships include full registration to this year’s The IHRSA Institute, which will take place July 31-August 3, 2018, at The University of North Carolina at Chapel Hills Kenan-Flagler Business School.

Read more about the recipients and The IHRSA Institute program.