Opportunities for growth are showcased as the industry experiences a boom in India but Americans lag in getting the right amount of exercise. An IHRSA member participates in a worldwide effort to break records and save lives, and more top news in this fitness industry roundup. 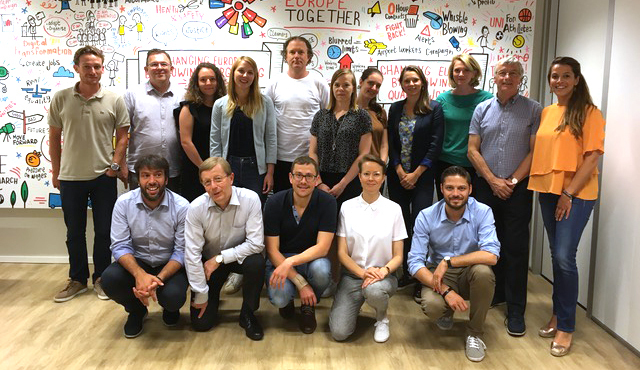 Members from the 12 European organizations at the June 28 meeting.

On June 28, 12 European organizations representing the sports and fitness industry met in Brussels. The European Observatoire of Sport and Employment (EOSE) convened the meeting to focus on the ESSA (European Sector Skills Alliance) Project—a three-year project supported and partly funded by the European Commission. The overall goal of the survey—and project—is to identify the skills and future workforce needs of the fitness industry. It aims to:

IHRSA International Public Policy Advisor Kilian Fisher attended the meeting, and IHRSA will support the project by disseminating an online survey to all of our European members, and all IHRSA nNational fFederations and partners in September. IHRSA signed a memorandum of understanding with EOSE at the 2017 IHRSA European Congress.

Read more about the global plan to alleviate the inactivity crisis. 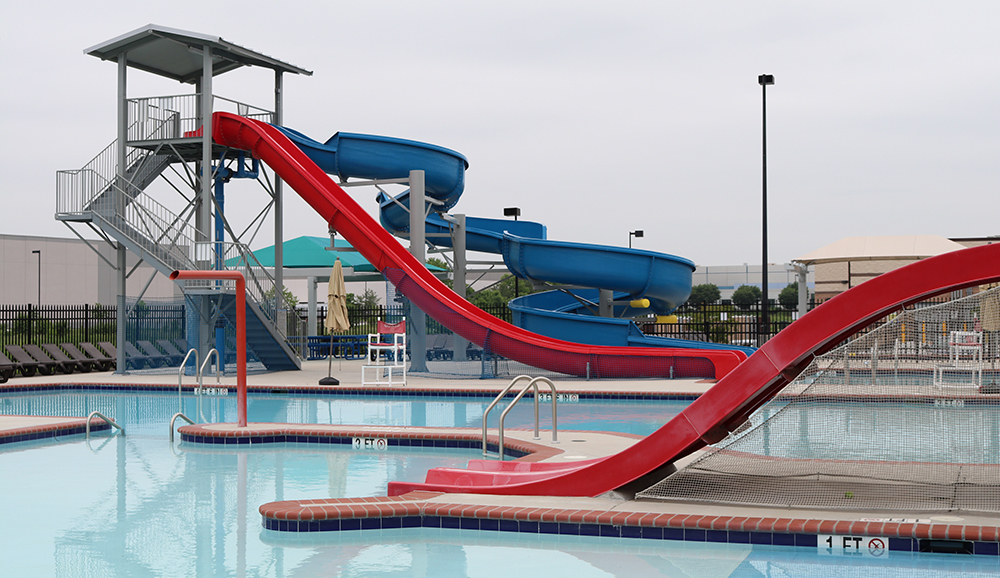 Baltimore-area Merritt Clubs, along with hundreds of facilities across 29 countries, participated in the World’s Largest Swim Lesson on June 21, Baltimore Magazine reported. The annual event aims to bring awareness to the dangers associated with swimming and prevent drowning. The CDC and WHO both report that drowning is a leading cause of unintended, injury-related death for U.S. children ages 1-14. Along with teaching children (and adults) valuable, life-saving skills, the global event is in the running to make it into the Guinness Book of World Records for the largest swim lesson in one day. Andrew Barranco, regional operations and aquatic manager at Merritt Clubs, said the event ties into the clubs’ efforts to spread safety education. “We do a lot of things with regards to water safety including a new SEAL program this year, which is safety education and aquatic learning program. This one-day event just tied into our other initiatives,” he told Baltimore Magazine.

A recent study on two very different workout environments drew out a surprising conclusion: A dark and gritty basement gym may make exercisers feel better. Two groups of middle-age people recovering from a hip or knee injury were assigned to either work out in a bright, hospital-like area or a dark, minimalist basement. While both groups reported improved movement and less pain, the group that worked out in the basement felt better overall and “expressed nostalgia because it reminded them of their old school gym.” Some individuals that worked out in the brighter room didn’t like seeing themselves in mirrors and were less likely to develop a team-like relationship with others in the group.

How to Ride the Growth in India’s Fitness Industry

IHRSA’s recent Asia-Pacific Health Club Industry report shows potential in India: Only 0.15% of Indians are health club members and the majority of health clubs are located in densely populated cities, leaving other areas underserved. This potential has not gone unnoticed. In Entrepreneur Magazine, an article shares some tips on how to tap into the fast-growing health and fitness industry in the second-most populous country in the world. From identifying a market segment to choosing partners, there’s a good chance your club can succeed.

CDC: Almost a Quarter of Americans Get Enough Exercise 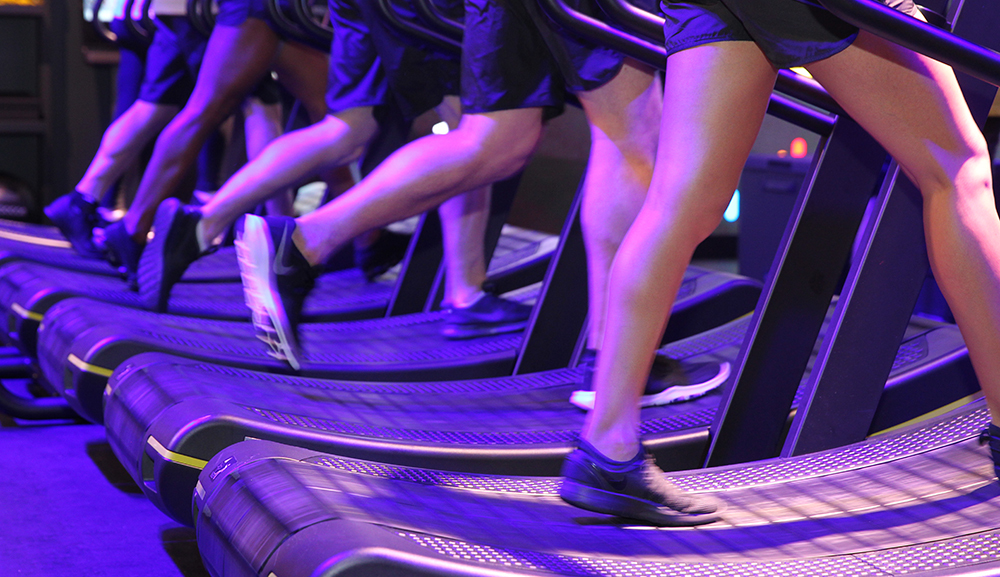 Only about 23% of U.S. adults are getting enough exercise, a recent CDC report shows. Recommendations by the U.S. Department of Health and Human Services say enough exercise is at least 150 minutes of moderate physical activity or 75 minutes of vigorous physical activity each week. The study breaks down state-by-state data to uncover habits in different parts of the country. For example, states in colder climates, like Colorado, Massachusetts, and New Hampshire, had higher rates of people meeting the exercise standard, while hotter states, like Alabama, Georgia, and Florida, fell below the national average. In an effort to push the exercise rates higher, IHRSA recently launched a global initiative to reach 230 million health club members by 2030.