A new study finds that increasing physical fitness levels can substantially reduce a person’s risk of developing Alzheimer’s disease, a report provides insight into gender differences relating to fitness and nutrition, and more.

Currently, more than six million Americans are living with Alzheimer’s disease, which is projected to reach 13 million by 2050. And, according to the Alzheimer’s Association, the COVID-19 pandemic increased Alzheimer’s and dementia deaths by 16%. Hopeful new research shows that increasing physical fitness levels by even slight amounts can greatly reduce a person’s risk of developing Alzheimer’s.

A nine-year study conducted by the American Academy of Neurology found that the higher a person’s physical fitness, the less likely they are to develop Alzheimer’s disease. The study followed upwards of 650,000 U.S. veterans and discovered that the fittest group was 33% less likely to develop Alzheimer’s than the least fit group of participants. "The idea that you can reduce your risk for Alzheimer's disease by simply increasing your activity is very promising, especially since there are no adequate treatments to prevent or stop the progression of the disease,” said study author Edward Zamrini, M.D., of the Washington VA Medical Center and a member of the American Academy of Neurology. According to ScienceDaily, the study’s findings will be presented at the American Academy of Neurology's 74th Annual Meeting in Seattle, WA, April 2-7, and virtually, April 24-26.

“One exciting finding of this study is that as people's fitness improved, their risk of Alzheimer's disease decreased—it was not an all-or-nothing proposition.”

Find out more about the study.

Murphy Research, a full-service market research firm, released its State of Our Health 2022 Annual Trends Report that details fitness, food, and mindfulness trends that are set to shape the year. The report’s results are compiled from continuous data collection from an online survey of U.S. residents aged 13 and older. Some key takeaways of gender differences pertaining to nutrition and fitness in the report include: 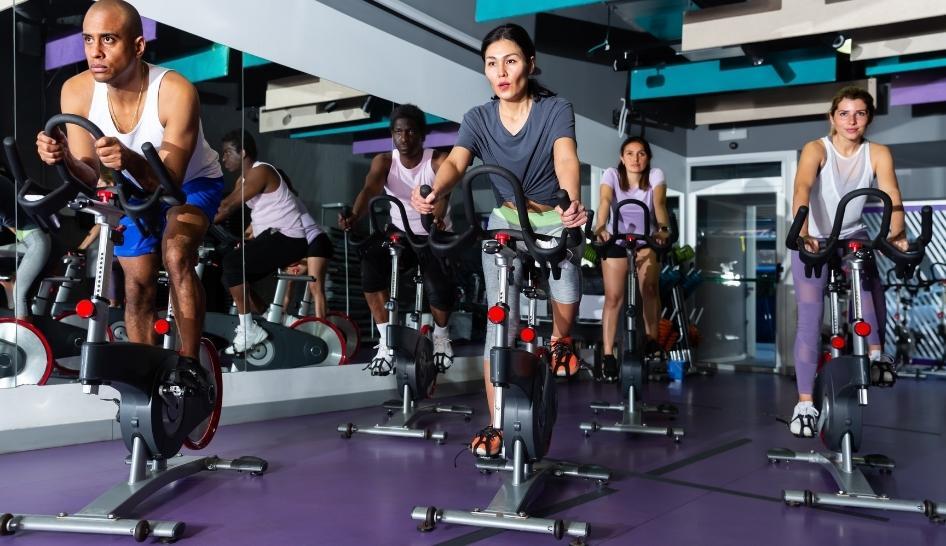 The full report is available to purchase on Murphy’s website.

To increase access to physical activity and reduce barriers to physical and mental health, Health Care Service Corporation (HCSC) is providing the National Fitness Campaign (NFC) $850,000 to fund Fitness Courts in Illinois and Texas. The grants will help NFC build 35 outdoor Fitness Courts, designed to deliver a seven-minute bodyweight workout, according to a press release. Monica Berner, M.D., chief clinical officer of HCSC, noted, "We know regular physical activity is an efficient way to reduce the burden of multiple chronic illnesses, improve mental health, and lower an individual's overall health care costs. Our collaboration with NFC helps increase opportunities for people to get outside to improve their health as well as the fitness and well-being of the communities by creating free fitness courts available to residents of all ages and ability levels." Municipalities, schools, and other organizations in Illinois and Texas can apply for grant funding to launch a Fitness Court.

The Future Health & Fitness Industry Must Include Medical Programs

The focus of a recent Club Solutions Thought Leaders roundtable was the current trends and future of medical fitness. Three of the panelists are IHRSA members—Michael Feitelberg, CEO of The EDGE in Williston, VT; Scott Gillespie, founder and president of Saco Sport & Fitness in Saco, ME; and Rhea Vaags-Olafson, director of health and fitness at Reh-Fit Centre in Winnipeg, Canada. All in all, the panelists agree that:

While Gillespie noted that the industry is great at behavioral change, he urged, “This marriage of the need to improve our community’s health and the medical community who is great at treating, but not good at serving—we need to work together to help improve that.”

The patented 4-in-1 YBell has added two new awards to its list of accolades, according to a recent press release from the company. Men’s Health named the YBell Neo the Most Versatile Dumbbell Alternative in its Best Home Weights category, and, for the second consecutive year, Women’s Health named the YBell 4-Piece Starter Kit the Most Versatile Weights in its Strength Heroes category. “We are thrilled that leading fitness experts continue to recognize the diversity of our highly effective products,” said Mark Livingston, vice president of worldwide sales and marketing at YBell Fitness, an IHRSA member. “Each award that YBell Fitness receives further acknowledges our innovation and reinforces our dedication to exercisers and the fitness industry.” 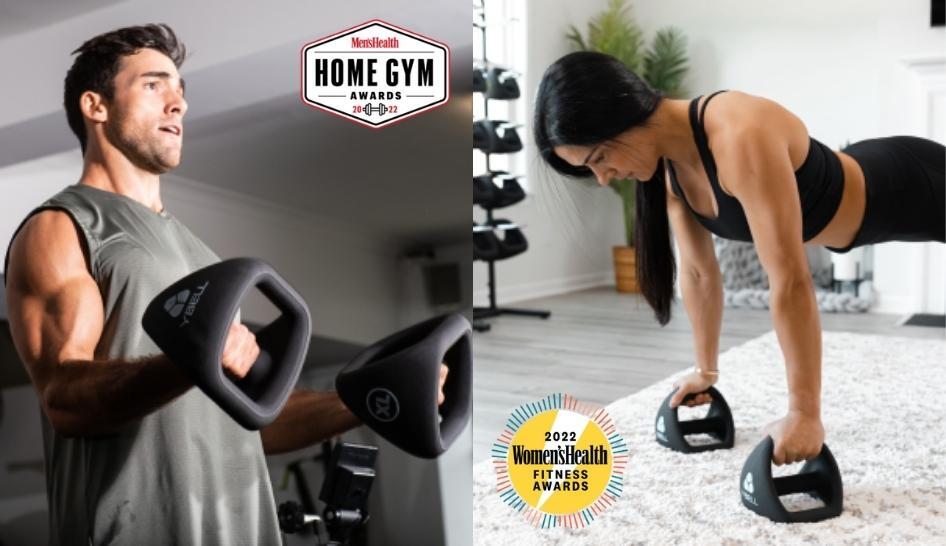 Has your health or fitness-related business been featured in the news recently? We want to know! Send a link to any news article or video that highlighted your business to pr@ihrsa.org, and we may include it in a future issue of the Fitness Industry Roundup.

Sami Smith is IHRSA's Communications and Public Relations Assistant. On a typical day, she delivers communications and creates content for IHRSA's advocacy efforts, while working to shape IHRSA and the fitness industry's public image on multiple platforms. Outside of the office, you can find her traveling to new areas, indulging in food, or participating in just about any sport.