‘All Politics Is Local’ & It’s Time Health Clubs Got Involved

How well do you know your local government officials? These relationships can help your business more than you may expect.

“All politics is local,” former Speaker of the U.S. House of Representatives Tip O’Neill was fond of saying.

Despite the rise in political partisanship, and a pandemic, it remains a political truism that club operators would do well to heed today. We have spent recent months witnessing state and national political leaders exercise enormous power over our civil and economic lives. While the actions these leaders undertook were often with the best intentions, clubs have found many politicians are unfamiliar with the health and fitness industry. This realization created frustration and dismay, but it has also brought operators together and demonstrated the value of a united voice in advocating for our industry. A unified voice is a silver lining we need to capitalize on and carry forward even after this crisis has abated.

However, with economies reopening, operators should make sure they do not neglect their local officials, who likely have a more significant impact on your business’s day-to-day tasks. Get to know these people; it’s important.

The Power of Local Government Officials

While state or national officials may have determined when you could reopen, your local officials will likely decide what reopening and the “new normal” looks like now and moving forward. This is because the implementation and enforcement of laws and regulations often fall on local governments. This devolution of authority has consequences for businesses, such as inconsistent interpretation and enforcement of laws and regulations. 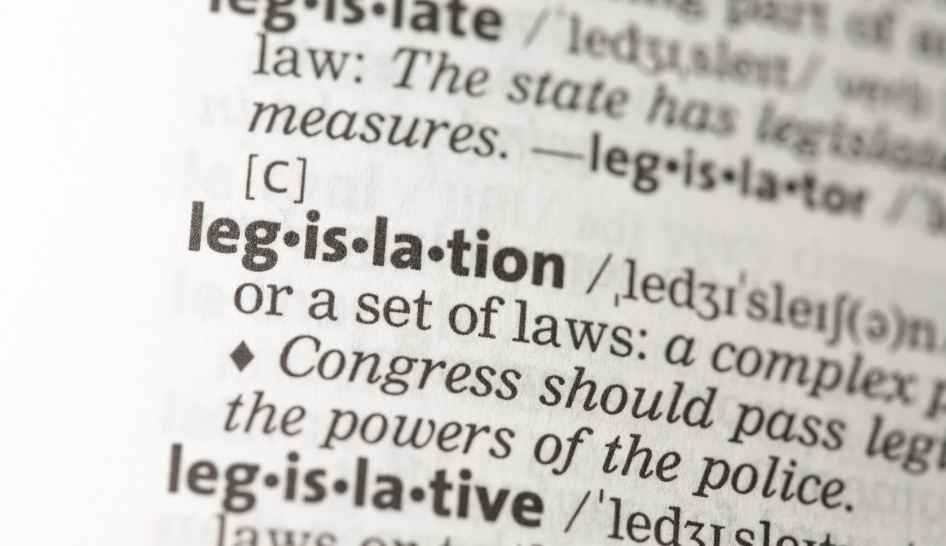 A great example is in Massachusetts. Many club operators moved portions of their operations outside and reopened after the governor’s announcement approving outdoor recreational activities with appropriate social distancing. However, one club operator found that their local public health official had a different interpretation of the governor’s order and was only allowing publicly owned recreational facilities to reopen. As a result, this operator found their doors remained closed while competitors one town over could offer limited outdoor fitness, despite being in the same state, under the same government order.

Local enforcement can also be variable. We have heard of county officials quietly informing businesses that they will not enforce certain safety restrictions while other counties in the state have organized task forces charged with aggressively enforcing those same restrictions.

IHRSA’s lobbyist in California, Jim Gross, has long stressed the importance of engaging with local officials now more than ever.

“In California, county health officers are instrumental in the decisions made regarding the opening of businesses during the pandemic,” said Gross. “The governor and the state public health officer set the base level requirements for which businesses may reopen when and provide the guidance for those reopenings. However, the county public officers, in conjunction with their boards of supervisors, may delay openings or impose additional protocols.”

In addition, the counties will be responsible for enforcement, including determining whether inspections should be done and what actions are taken in the event of violations. Because of variations in the prevalence of the virus and the overall readiness of each county, we can expect differences between counties in implementing the state guidance on health and fitness facility reopenings.”

The reopening process has been messy in some states, such as Arizona, which recently experienced a surge in coronavirus cases after reopening. As a result, the governor of Arizona declared a pause of reopening to slow the spread of COVID-19, stating in Executive Order: 2020-43 that indoor gyms and fitness clubs or centers—among other establishments—“shall pause operations until at least July 27, 2020, unless extended.”

Although there has not been any evidence of COVID-19 spreading in an Arizona health club—or any club for that matter—and facilities operated safely and abided by guidelines, the governor decided to include clubs in the closure. Because of this, IHRSA has set up a campaign with a goal to tell the governor the benefits of exercise with scientific evidence that shows health clubs pose no higher risk than other public places in transmitting COVID-19 when operating under appropriate guidelines.

If disparate enforcement and interpretation are not enough, in many instances, local officials have the power to create more restrictive rules than the state or national regulations. Operators in large cities are likely familiar with this aspect of government, where there are the laws of the state. Then there is New York City or Chicago, which follow the laws of the land.

It is vitally important clubs invest the time and effort in developing a good rapport with their local officials, particularly your local public health officials. 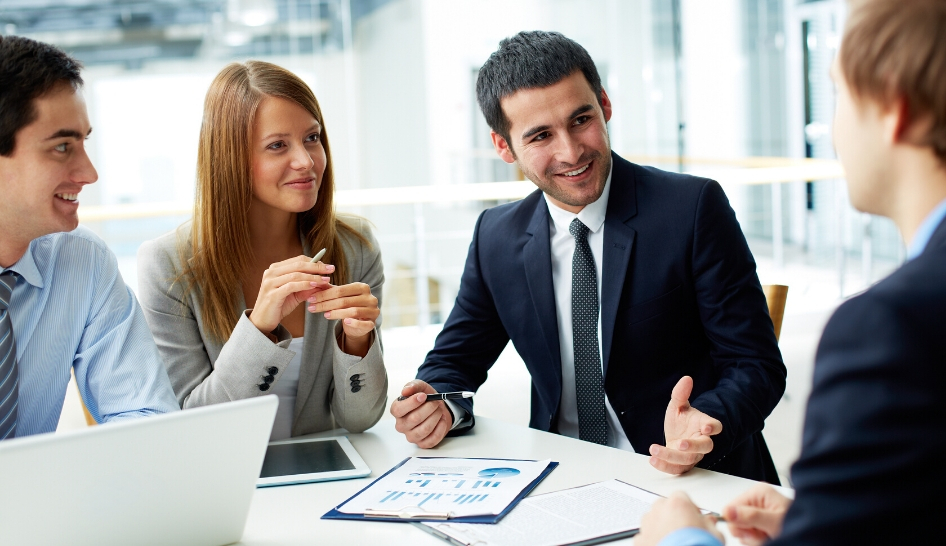 Building a Connection to Lawmakers

The good news is that local officials are often much more accessible than their state and national counterparts. Local officials are responsible for administrating smaller regions and, thus, are much more closely tied to their communities. Relationships with local officials can be very beneficial, as they usually have a much better understanding of the entire community and your place in it. If your club is active in your community, this can help forge strong ties with the local public health officials, who are more likely to view you as a community member and work with you, rather than a nameless, faceless business to regulate. While building this relationship may not be as simple as stopping by the town hall or county administrative offices, these days, giving them a call or extending an invitation to visit your club is an excellent place to start.

As we move forward in this new world—where viruses are rewriting the conduction of business—these local officials will determine:

These local officials are critical, and knowing them can mean the difference between a favorable interpretation of a law or regulation and an unfavorable one—an interpretation upon which your business’ survival may depend. It could be what keeps your club from ending up in the same boat as the health clubs in Arizona that have had to close their doors again.

So, take the time to contact your local officials, get to know them and, more importantly, familiarize them with your business. We are living with the coronavirus for the foreseeable future, and these local officials will have a significant say in what that means for your business.