This is an IHRSA featured article, brought to you by KORR Medical Technologies, Inc.

How Gyms Can Take Advantage of the Biometrics Revolution

Creating a results-driven tech program can transform your fitness business.

Thanks to wearables, internet sleuthing, and other resources, consumers have more access to health and fitness information than ever before. They spend millions on companies like AncestryDNA and 23andMe to learn about their ethnic origins and inherited DNA. And they are especially interested in divining clues about their medical destiny from the data they receive.

People can’t get enough information about their own health status, and they now have access to data that was once only available from expensive tests administered by healthcare professionals. This has obvious implications for the fitness industry.

“There's a shift happening in healthcare, and people in the health and fitness profession need to learn how to capitalize on this technology shift,” says Eric Durak, president and founder of Medical Health and Fitness. 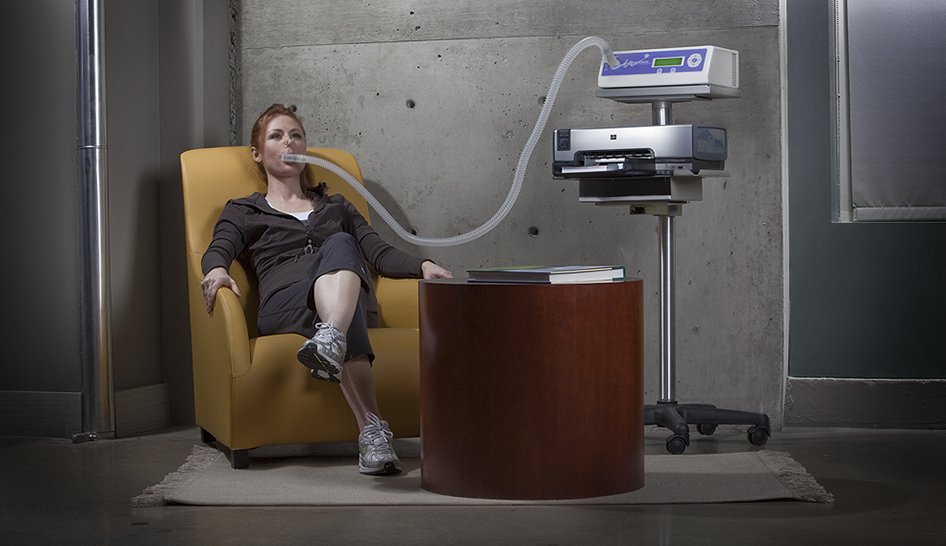 KORR technology in use.

Durak hosted a session at IHRSA 2018 that focused on how health clubs can use this data to create successful initiatives to increase results and retention.

“Giving control back to people is powerful,” he says. “This gets you to an important place in creating good outcomes. It gets you to the ‘why’ of fitness.”

This increased emphasis on biometrics is a key element in some of the most popular fitness programs in the industry. You see it in group training classes that display heart-rate measurements of members as they exercise. Whether self-monitored or guided by a trainer, data-based fitness assessments have never been more visible in a club environment.

Like all other tech devices, instruments that measure biomarkers are becoming more precise. Body composition, blood-sugar levels, VO2 max, blood pressure—the data is plentiful and accessible. But how does a typical club owner convert this data to create achievable results for members?

“You can substantially increase your ROI using technology properly,” says Dave Johnson, co-founder of ECOFIT, a networking cardio fitness equipment company out of Victoria, British Columbia in Canada. “To me, it’s critical that, whatever [club owners] invest in, it’s going to be future proofed. It has to integrate well with existing systems … whether you’re changing an equipment line or switching software tools, you should make sure that you’re able to incorporate other technology into it.”

“This is just the beginning of a revolution and what we are using now is small (compared to the future),” says Bryan O’Rourke, Fitness Industry Technology Council president. “The present technology has a low barrier for entry; everyone is jumping in on the fringe. There are more massive aspects of this market which will become huge and have yet to reveal itself.”

Here’s just one example from Brad Wilkins, the senior vice president of operations at Cooper Aerobics, the COO of Cooper Wellness Strategies, and a member of IHRSA’s board of directors. Wilkins says his facility uses a new fitness assessment called Functional Movement Systems. FMS identifies limitations and/or asymmetries in a series of movement patterns.

“While strength is important, movement dictates performance and the way people live,” he says. “We use this information to design purpose-driven exercise programs.”

A test for metabolic rate is another key metric used by The Cooper Clinic and other clubs serious about health data. It’s easy to understand the importance of metabolic rate. Metabolism is the engine of the body. When you test a person’s metabolism, you’re looking under the hood at the engine and learning how a person burns calories.

“Giving control back to people is powerful. This gets you to an important place in creating good outcomes. It gets you to the ‘why’ of fitness.”

Knowing a person’s resting metabolic rate allows for these advantages:

To have this information available to trainers can make a huge difference in creating successful fitness and health outcomes for members. And that creates happy, loyal consumers. 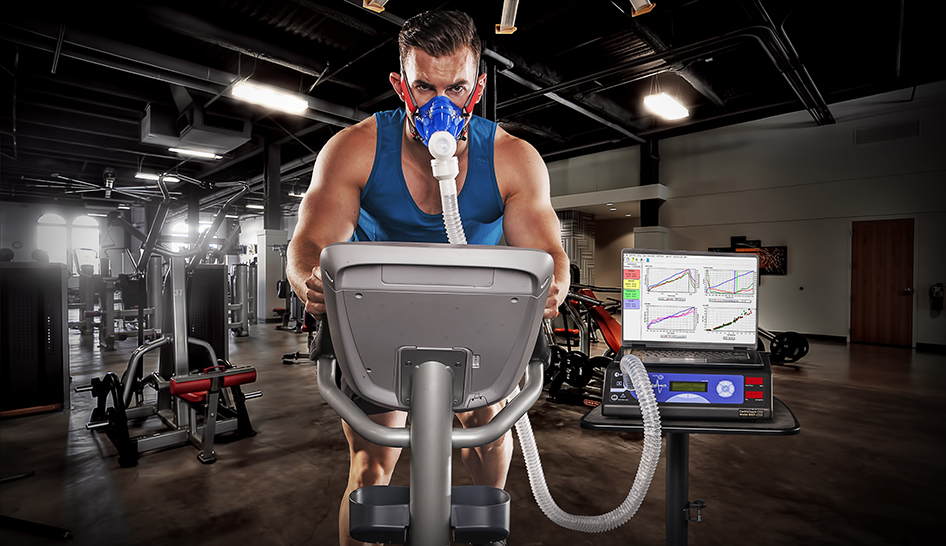 Up until recently, an affordable metabolic test for use in health clubs hasn’t been widely available. KORR Medical Technologies, Inc., has created testing devices for RMR, VO2 max, and other biometrics that are affordable and don’t require a licensed technician. KORR’s goal is to bring this data to the customer without overwhelming the gym owner in the process.

The MetaCheck metabolic rate analysis system by KORR is a simple 10-minute breath test that doesn’t require certification to run the equipment. KORR applies the RMR results to hundreds of meal plan programs designed by licensed dietitians to help you construct the ideal solution to help each client reach their weight loss or nutritional goals. These plans are communicated through an easy-to-navigate app that encourages communication and accountability.

The CardioCoach VO2 max analyzer provides the ultimate measure of fitness in a simple, portable, and affordable device. Testing can define the markers necessary for endurance training, peak performance, and metabolic efficiency. The results are uploaded to an app that utilizes the individual’s unique VO2 Max to create heart rate-based workouts designed to meet specific goals.

Knowing a person’s resting metabolic rate can allow you to make adjustments for specific clients, which makes your personal and small group training more effective. It levels the playing field for those who have difficulty finding a group program that works for them.

For more information on RMR, V02 max training, and other breakthrough technologies, visit KORR’s website and learn how they can help you take advantage of the biometrics revolution.