On July 15, 2021, Sony Music Entertainment, one of the largest record labels in the world, sued Gymshark, the UK-based fitness apparel company, for allegedly violating federal copyright law by using unlicensed sound recordings in social media videos. Sony alleges that Gymshark infringed upon “hundreds” of its copyrighted sound recordings and seeks to recover actual damages or $150,00 per infringed sound recording—the maximum penalty under the law.

It is important to remember that these are only allegations and that Gymshark had not responded to Sony’s complaint at the time of writing. Still, this case remains a reminder of the changing landscape of music copyright obligations in a streaming world and the importance of obtaining all necessary music licenses.

The following are the five major lessons health clubs should take away from the case:

1. If You’re Combining Copyrighted Music With Audiovisual Content, You Must Obtain a Separate License for Musical Works and Sound Recordings.

Under federal copyright law, copyright owners of musical works and sound recordings possess the exclusive right to synchronize their musical work or sound recording with visual content—i.e., the sync right. Sync rights are traditionally associated with the television and film industry, but they have become more relevant to the fitness industry in the streaming age. In March 2019, for instance, a group of music publishers sued Peloton for allegedly failing to obtain sync rights for more than 1,000 musical works used in its streaming fitness classes. The case ultimately settled out of court in February 2020 for an undisclosed amount. 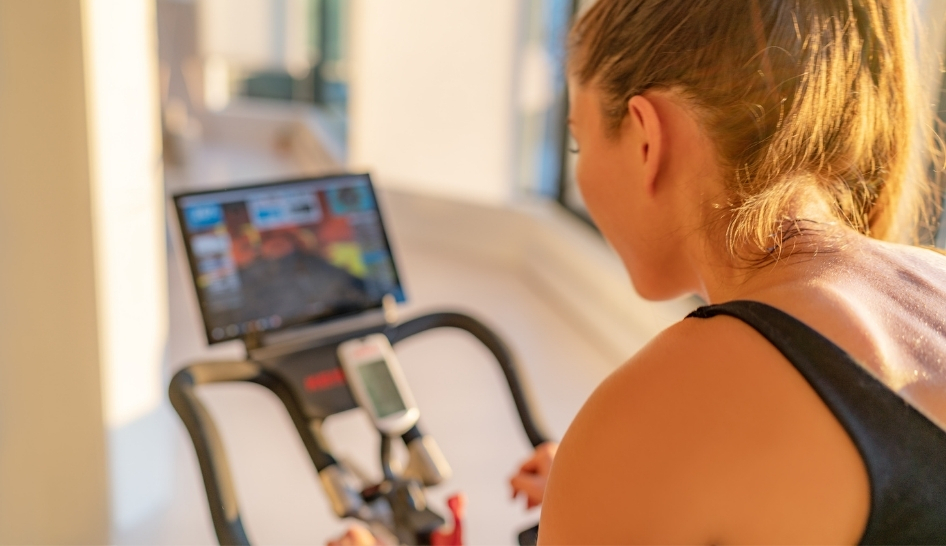 The allegations against Gymshark are similar, though there are important differences. First, record labels have sued Gymshark, alleging that Gymshark infringed upon their sync rights for their sound recordings. It’s worthwhile to note that the complaint also states that Gymshark failed to obtain sync licenses for musical works. The complaint did not include this allegation because it was a record label suing Gymshark.

Second, Gymshark was not creating streaming fitness videos—it advertised its products via videos posted on social media sites, such as Instagram, TikTok, and Facebook. The advertisements show athletes working out in Gymshark apparel as popular, copyrighted songs play prominently in the background. Sometimes the athletes even lip-sync or move in tandem with the song.

The critical lesson for clubs from the Peloton and Gymshark cases is that they must obtain sync licenses from music publishers and record labels anytime they wish to combine copyrighted music with audiovisual content. These licenses are necessary for producing streaming fitness content, creative advertisements, or anything in between.

2. You Can Be Liable Even if You’re Not Directly Infringing

Under the federal Copyright Act, an entity may be directly, contributorily, or vicariously liable for infringement. Direct liability is the most straightforward—if the entity itself has committed copyright infringement through a volitional act, it is directly liable. Sony alleges that Gymshark is directly liable for the video advertisements it created and posted to its social media channels that feature its copyrighted music. For instance, according to the complaint, one video created and posted by Gymshark to its social media promoted one of its products while Calvin Harris’s “Summer”—a sound recording which Sony owns the rights to—plays in the background. 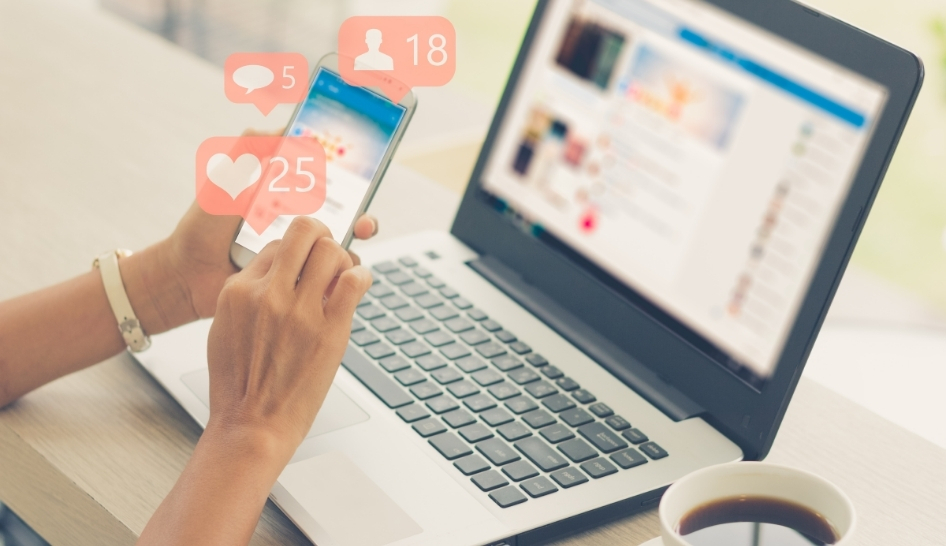 Contributory and vicarious liability, collectively known as “secondary” liability, is one step removed from direct liability. Both types of secondary liability arise only if there is direct liability in the first place. An entity is contributorily liable for copyright infringement when it:

Alternatively, an entity is vicariously liable when it:

The penalties for secondary liability are the same as for direct liability.

In addition to direct liability, Sony argues that Gymshark is both contributorily and vicariously liable because of its association with others who allegedly directly infringed upon its copyrighted sound recordings. Sony alleges that Gymshark established relationships with social media influencers who created videos using copyrighted songs promoting Gymshark products. In some instances, Gymshark allegedly provided these influencers with free apparel or compensation, while developing formal business relationships with others, paying them up to $100,000 for promoting Gymshark products.

Sony argues that Gymshark is contributorily liable for the videos created by influencers because it:

Sony also argues that Gymshark is vicariously liable for the influencers’ videos because it:

The Copyright Act provides robust protection to copyright holders. Clubs must recognize that even if they are not directly producing infringing material, they may be held liable because of secondary liability.

3. Social Media Sites Will Not Save You From Liability

One might think that the copyright obligations for posting a video with a snippet of a song on social media would be different than creating and selling streaming fitness content with the full songs. Don’t social media sites obtain sync licenses on behalf of their users?

The answer is, unfortunately, not always. Instagram and Facebook’s Music Guidelines state that “Use of music for commercial or non-personal purposes in particular is prohibited unless you have obtained appropriate licenses.” Similarly, Tik Tok’s Terms of Service caution that “NO RIGHTS ARE LICENSED WITH RESPECT TO SOUND RECORDINGS AND THE MUSICAL WORKS EMBODIED THEREIN THAT ARE MADE AVAILABLE FROM OR THROUGH THE SERVICE.”

In short, social media sites do not protect from copyright liability.

When using copyrighted music, it is crucial to comply with all copyright obligations. Infringement liability can be incredibly expensive. The copyright holder—in Gymshark’s case, the record label—may be entitled to actual damages and profits resulting from the infringer’s use of their copyrighted work or statutory damages. Damages range from $750 to $150,000 per infringed work.

Sony seeks to recover actual damages, including profits, from Gymshark’s alleged infringement. In the alternative, it seeks to recover $150,000 per infringed work, arguing that Gymshark “willfully” infringed upon its copyrighted sound recordings. As support, Sony notes that Gymshark approached Sony in 2020 to discuss a licensing agreement for a sound recording in Sony’s catalog, indicating that Gymshark knew that it needed to obtain a license from Sony before posting a video on social media, but decided not to anyway.

“The critical lesson for clubs from the Peloton and Gymshark cases is that they must obtain sync licenses from music publishers and record labels anytime they wish to combine copyrighted music with audiovisual content.”

Considering that Sony alleges that Gymshark infringed upon hundreds of its copyrighted sound recordings, it seeks tens of millions of dollars in damages.

5. The Best Way to Avoid Liability is to Secure Licenses

Record labels such as Sony—and music publishers that own copyrights of musical works—are not legally required to provide licenses for the sound recordings in their catalogs. However, they often do provide such licenses. For example, in its complaint, Sony noted that it “regularly licenses its sound recordings” and has issued licenses to Gymshark’s competitors, Nike and Under Armour.

Streaming fitness classes and social media create exciting opportunities for clubs to leverage new technologies to improve their offerings. However, these opportunities often initiate new music copyright obligations for clubs. If you’re using these technologies, you must ensure that your business secures all necessary licenses.

If you want to learn more about music copyright licenses, download IHRSA’s Music Licensing in the United States briefing paper.