Doing Nothing Could Mean the Downfall of Your Health Club

Protect the profitability of your health club and become a fitness leader at the same time with this advice from Dr. David Rehr, professor and director of the Center for Business Civic Engagement at George Mason University.

If you're reading this, it's safe to assume you work in—or with—the fitness industry. Presumably, you got into this industry because you want to help people be more active and accomplish their fitness goals.

That's awesome, and we applaud you.

It's also safe to assume that as a business, you have competition, and finding ways to stay ahead of your competitors can be a full-time job. Focusing all your efforts on something like sales and marketing may seem like the best way to grow your business. Yes, things like sales and marketing are important. However, you may be falling behind other health clubs, if you're not proactive about protecting your business from harmful policies. 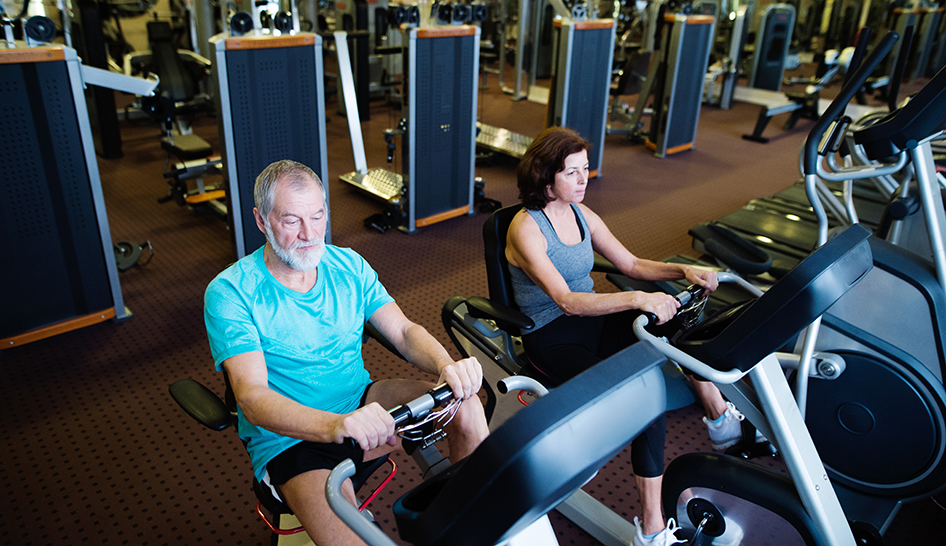 How Do You Get and Stay Ahead of Your Competition?

The first thing you'll want to do is get to know the IHRSA Public Affairs team. Helen Durkin, Meredith Poppler, Jeff Perkins and their team monitor legal and legislative activity and trends to fight on behalf of your business and the industry. They also notify IHRSA members on how and when to take action. Send the Public Affairs team an email or give them a call at +1 617-951-0055. Tell them what issues concern you most—be it anything from sales tax to liability waivers.

Next, set up a meeting or call with your elected officials to talk about your club and its positive impact on your community.

David Rehr, Ph.D., has more than 25 years of advocating and lobbying experience. For 17 of those years, he led successful campaigns for the National Beer Wholesalers Association and National Association of Broadcasters. Currently, as a professor and the director of the Center for Business Civic Engagement at George Mason University, Dr. Rehr says the profitability of your business can sometimes be undermined by lawmakers who want to do the right thing but don't understand how your company operates.

This lack of understanding is exactly why not building a relationship with your officials could cost your business more than you could ever imagine. 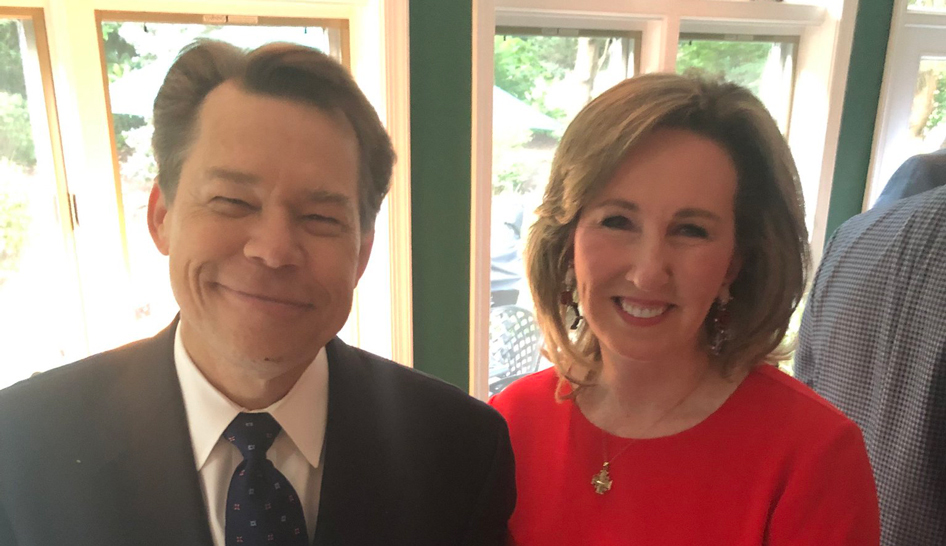 The Cost of Not Being Engaged

"There's a cost to not being engaged," says Rehr. “Ultimately, everything comes down to cost, expense, or revenue.” For example, let's say a bill becomes a law that would cost your health club an extra $1,000 to $2,000 a month in taxes or administrative fees. That's an additional $12,000 to $24,000 a year. This extra cost could hurt your club's bottom line and mean the difference between expanding or having to let an employee go.

Bills that negatively impact health clubs can have a cascading effect through the whole ecosystem of that club's community and the fitness industry as a whole. If a bill like the one mentioned above became a law, your health club might have to raise membership rates to compensate. Increased prices could lead to fewer people working out, a rise in non-communicable diseases in your community, and more healthcare costs.

Fewer people frequenting your club means less people visiting the surrounding businesses. Raising operational costs for health club owners impacts the companies working with that club, as the club would have less money to spend on new equipment and services.

When it comes to legislation, Rehr says it's important to get a sense of what it is we are really talking about. It is not just about a potential new policy. "We're talking about [potentially] hundreds and millions of dollars, and people's lives, jobs, and salaries."

Whether club owners like it or not, the government is making decisions for them, and for many, everything seems fine, so they don’t think about proposed legislation. However, there may come a time when that is no longer the case, and the viability of their business could come down to a bill. If that happens, you don't want to be relying on other clubs to carry your weight.

Doing so will lead to their business making connections and getting stronger, leaving you no seat at the table. Even worse—like you—they may think someone else will take care of it. Then the whole industry could be in huge trouble. Rehr's advice is to always assume no one else is doing it. Which he says is hard for people to understand sometimes.

Advocating for your club and the fitness industry should be at the top of every club owner and operator’s to-do list—big and small. “People underestimate the power of influencing [lawmakers] directly,” shares Rehr.

In fact, in his experience, local businesses have the most impact on elected officials because they represent “real people,” they’re the place on the corner.

“Even worse—like you—they may think someone else will take care of it. Then the whole industry could be in huge trouble. Rehr's advice is to always assume no one else is doing it.”

IHRSA Has Your Back

Over the last five years, IHRSA has fought or monitored nearly 500 bills across the United States on issues concerning the fitness industry. In the last year alone, we have had 18 legislative victories and zero losses. Two of the wins include helping pass a Tennessee bill exempting health clubs from the state sales tax and defeating a Washington effort to require health clubs to comply with burdensome permitting regulations.

We could not have accomplished everything we have without the help of passionate clubs and suppliers. Just ask IHRSA members like Mark Durall at Olympic Athletic Club, Lynne Brick of Brick Bodies, and Jim Worthington at Newtown Athletic Club, and they'll tell you the massive difference building relationships and taking action against harmful legislation made for their clubs.

Then ask them what their businesses would look like if they had not.

Durall says he has to give credit to the Industry Leadership Council (ILC) and IHRSA Advocacy Team. “For those of you who haven’t met them, I encourage you to attend an ILC meeting during the IHRSA Conference, join, and get to know them, says Durall. “They are a team of professionals dedicated to promoting and protecting the business interests of the Health and Fitness Industry."

According to Brick, the ILC is one of the best ways that our industry can contribute to IHRSA's mission to protect the industry. “It is best to be involved, contribute, and share one’s voice to avoid negative legislation as opposed to sitting on the sidelines and wondering what's happening," says Brick.

"We knew the ILC did valuable work ... but in our time of need, it became clear that their skill and tenacity in the area of government relations, as a watchdog and lobbying force, was critical to our industry’s well-being," says Worthington.

Join the more than 150 clubs and companies representing thousands of clubs across the U.S. and Canada by supporting the Industry Leadership Council (ILC).

ILC contributions enable IHRSA to fulfill its role as the industry’s sole protector and advocate by supporting:

Kaitee Anderson Fernandez is Director of Creative Content. She uses her experience as a multimedia journalist to tell the story of IHRSA's advocacy and public policy efforts. Kaitee spends her free time watching sci-fi movies, boxing, or working towards her goal of being able to do five pull-ups (a skill that would come in handy in the event of a sci-fi-like apocalypse).