Community Support Key to Including People with Intellectual Disabilities in Fitness

Key findings and recommendations on how clubs and trainers can better serve people with intellectual disabilities.

Recently, the IHRSA Foundation partnered with the American Council on Exercise (ACE) to promote the inclusion of people with intellectual disabilities (ID) in fitness opportunities. A key part of the project was a survey to understand the perspective of people with intellectual disabilities and learn more about their experiences with gyms and gym-based programs.

Funding for this work came from the Special Olympics' Inclusive Health Innovation Grant supported by the U.S. Centers for Disease Control and Prevention (CDC). Five key findings from the survey show that community support is crucial to the inclusion of people with ID in fitness.

The survey was shared through Special Olympics programs and affiliates, and with Health Messengers, who shared the survey on their social media channels. A total of 306 people filled out the survey. The majority of respondents were between the ages of 18-49, lived with family, had been physically active prior to the COVID-19 pandemic, and considered their health good or better. Roughly half had been using a gym before COVID-19, while half reported not using a gym recently. 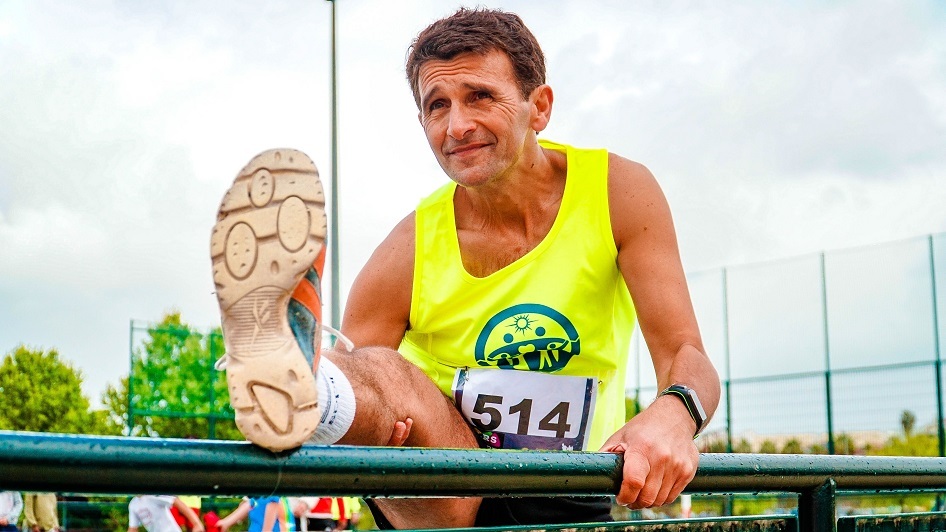 5 Key Findings from the Survey

1. Most people who go to the gym do so regularly. Among respondents who reported using the gym, 74% went at least twice per week, with 51.3% going two to three times and 22.7% four or more times.

2. Personal health and fitness seemed to be the primary motivator among both groups. Over half of respondents who had been to the gym said they started going to get healthier and get more fit. Weight loss, training for a sport or race, and to have fun were among the top five reasons as well. The motivations to attend the gym were similar in the non-gym group, whose top three motivations included getting healthier, losing weight, and getting fit. More social aspects like being with friends and meeting people were less significant motivators.

3. The biggest difference between gym users and non-gym users was barriers to attending the gym. For gym users, three of the top five barriers were related to logistics like cost, time, and transportation. Among non-gym users, the most prominent barriers were related to social support, self-efficacy, and self-confidence. Over half of the respondents who were not already using a gym said not having someone to go with was their top barrier.

4. Despite these barriers, most respondents who were going to the gym said they still wanted to stick with it. Only 25% of respondents said the barriers made them want to quit. Overwhelmingly, respondents felt the gym helped them reach their fitness goals and that they enjoyed exercising at the gym.

5. When asked what they liked most about the gym, respondents picked options pertaining to equipment and amenities, social and community environment, and instructor support. 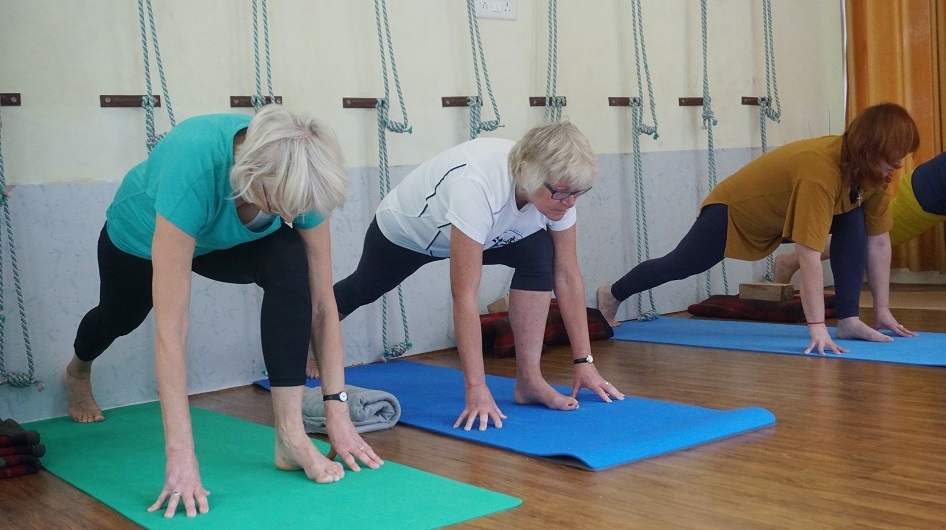 These findings suggest people with ID who regularly use a gym are most interested in improving their health and fitness and enjoy a range of equipment, amenities, and classes at the gym. Given the focus on health, fitness centers may consider offering more holistic health options for this group, such as nutrition counseling or mind-body.

For members with and without ID, a friendly face at the front desk or a positive interaction with staff throughout the facility can go a long way toward building a sense of community and social support.

Community and social support are especially important for people who are not currently using the gym. The ultimate goal is to mainstream diversity, meaning people of all abilities integrate into the mainstream facility to the greatest extent possible as opposed to catering to particular groups solely through special or separate programs.

However, for people who are not yet accustomed to being in a fitness center or have low self-efficacy, specifically targeted education, support, programs, and classes can be beneficial. 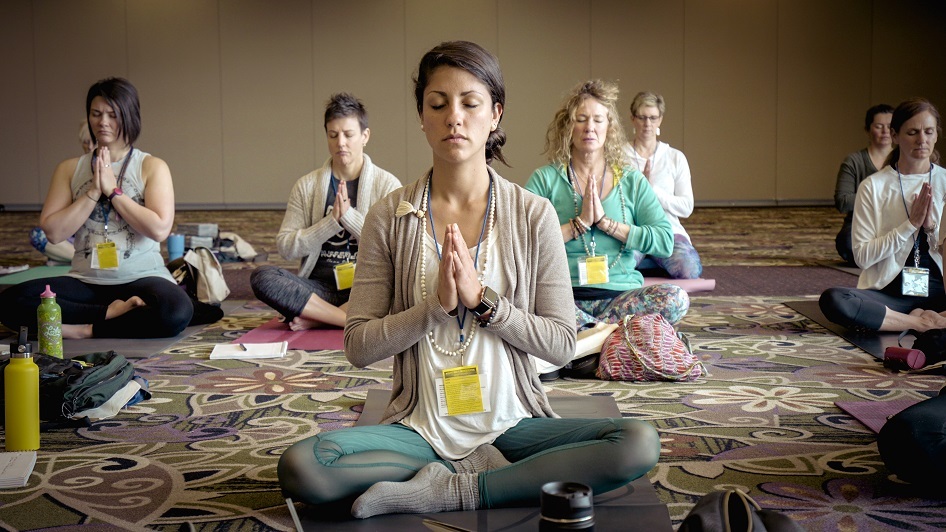 In addition to the survey, the grant project resulted in several other key resources, including:

All resources developed as part of the Inclusive Health Innovation Grant can be found at ihrsafoundation.org