Are Your Gym’s Contracts in Shape?

Keeping your gym's membership contracts up-to-date doesn't have to be intimidating. Minimize the risk of consumer litigation by following these guidelines.

Are you absolutely positive your membership contracts are in shape? If not, it may be time for a review.

Every year, health clubs, whether large or small, are the target of costly and time-consuming litigation. Much of it is filed on behalf of members alleging harm from illegal business practices, such as violation of the state’s club-specific consumer protection statute, or the state’s general laws safeguarding the public against fraud and deception. 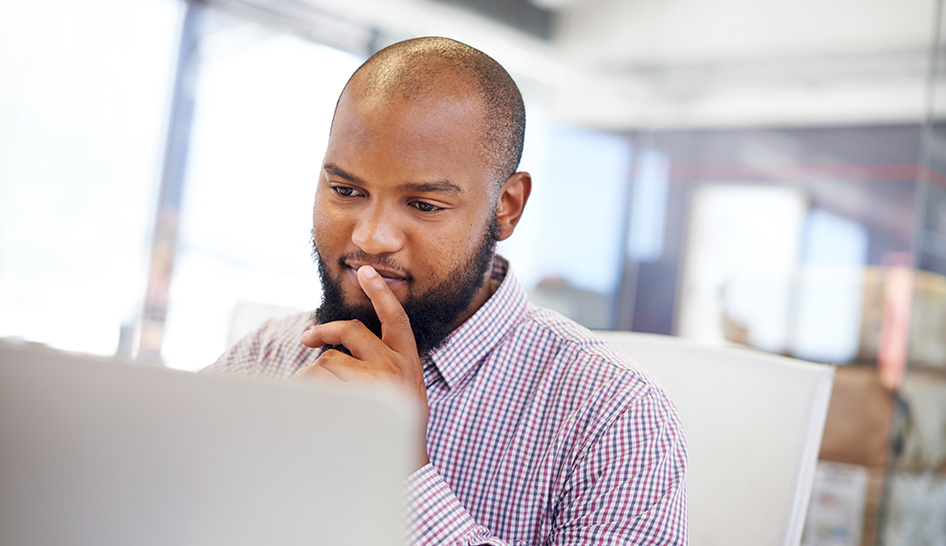 If they receive complaints, state consumer protection departments may launch their own investigations into problematic club practices.

In 2016, for instance, after having examined the operations of 96 clubs in New York state, the NY Attorney General assessed $38,000 in fines for violations of the state’s Health Club Services Law. Later that year, the New Jersey Division of Consumer Affairs levied a total of $158,000 in fines against 20 fitness facilities for various legal infractions. Two years earlier, it had issued $314,000 in fines.

You can minimize the risks of consumer litigation and state enforcement by taking the following simple steps:

Pay Attention to the Small Print

A 10-point type font, bold lettering, and capital letters—what do these have in common?

Most states have laws on the books that specifically regulate the selling, and the cancellation, of club memberships and services. Many of these laws require that membership agreements provide the consumer with clear instructions about how to cancel the contract. Typically, these directions must be followed verbatim, as per the text required by the law—i.e., not shortened, paraphrased, or summarized.

The law also may stipulate certain formatting requirements for the explanation of the consumer’s cancellation rights—things such as the use of a 10-point font, bold lettering, and capital letters.

In addition to reviewing the section on the member’s right to cancellation, be sure to carefully study your state’s law on club contracts, because other text might be mandated. For example, membership agreements in New Jersey must state that the club has filed a bond or security with the state’s consumer affairs division. These bonding and notification requirements are designed to protect consumers from financial losses if a club closes unexpectedly.

In its 2016 action, New Jersey found that the clubs it penalized had “failed to register, failed to maintain bond, and failed to post information on violations.”

Among the facilities cited were those of four major fitness franchises.

In Texas, membership agreements must include the club’s state registration number. In California, contracts must describe the club’s services, facilities, and hours of operation, or direct consumers to a website that provides that information; they also must contain a warning about the health risks of steroid use.

“Every year, health clubs, whether large or small, are the target of costly and time-consuming litigation.”

In this digital age, paper receipts and hard-copy records may seem a bit passé. However, having said that, state law usually requires that clubs give the consumer a copy of the signed and dated contract at the point of purchase. Failure to do so may violate a state’s health club act, and serve as grounds for litigation. Providing the new member with a record of the agreement also is a good idea from a customer relations perspective, since it specifies their rights and responsibilities, the duration of the membership, and how to renew or cancel it. Requirements for retaining the original documents vary from state to state. In Illinois, for example, clubs must keep the original contracts for as long as the contract remains in effect, and for at least three years following its expiration.

In some states, automatic renewal clauses in contracts are highly regulated and restricted. In Vermont and other states, consumers must affirmatively opt in to an automatic renewal provision, and then the seller must remind them of the upcoming renewal and ways to cancel at least 30 days, but not more than 60 days,before the automatic renewal date.

Be Transparent About Fees

If you haven’t clearly disclosed all of the applicable membership fees and other costs associated with the use of your club, you could, conceivably, be at risk of facing legal suits claiming unjust enrichment, breach of contract, and/or violation of your state’s club or consumer protection laws. To minimize the threat, you should specify the total payment obligation (dollar amount) a member might reasonably expect to pay over the course of the contract. Similarly, if there are ways they could save on fees or receive money back, the contract should define those circumstances.

For example, Pennsylvania’s health club act states that contracts should contain a provision that grants the consumer the right to extend the contract’s duration at no additional cost, in the event of a disability verified by a medical professional. In several states, contracts must state that members who move 25 or more miles away, but can’t transfer their membership to a facility closer to their new home, may cancel the contract and stop making associated payments.

In many states, service members are entitled to a number of special contract privileges. For instance, in Maryland and Nebraska, a National Guard or military service member who is called to duty is allowed to terminate their health club contract (among other contracts), without being charged a penalty or fee. When they are no longer in active service, the service member may then reinstate their service under the same terms and conditions originally agreed to. Similar bills have been introduced in Louisiana, South Carolina, and other states.

Take the time, now, to review your membership agreement language for legal compliance—rather than face the prospect of legal problems in the future. If you have any questions after reviewing your contracts, please contact IHRSA.