An analysis of the 14 markets within the divergent region uncovers trends, areas of growth, and places for opportunity.

Since the report is full of in-depth analysis and statistics, industry stakeholders and enthusiasts can take away at least five key insights into the Asia-Pacific region. 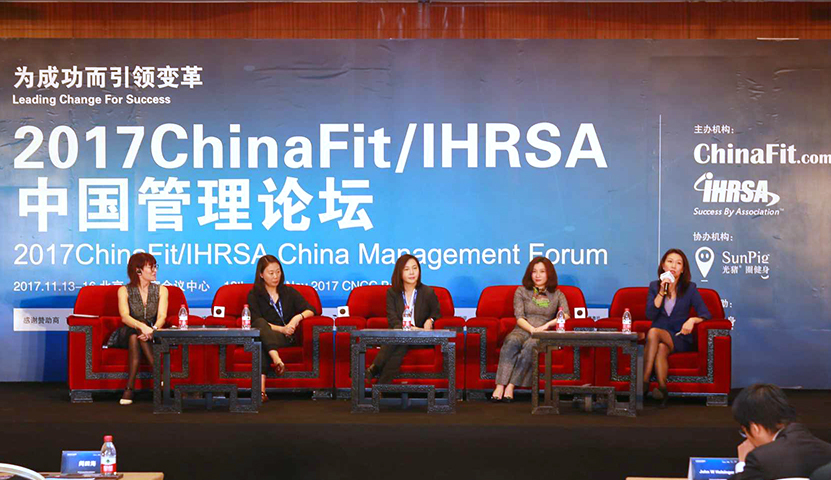 A women's panel at the ChinaFit / IHRSA China Management Forum in 2017.

1. Fourteen markets in the Asia-Pacific generate a combined $16.8 billion in revenue.

Led by China, Japan, and Australia, the Asia-Pacific region totaled an estimated $16.8 billion in revenue in 2017. China and Japan led all markets with $3.9 billion each, while Australia was third with $2.8 billion.

2. Roughly 22 million consumers belong to a health club in the Asia-Pacific region. 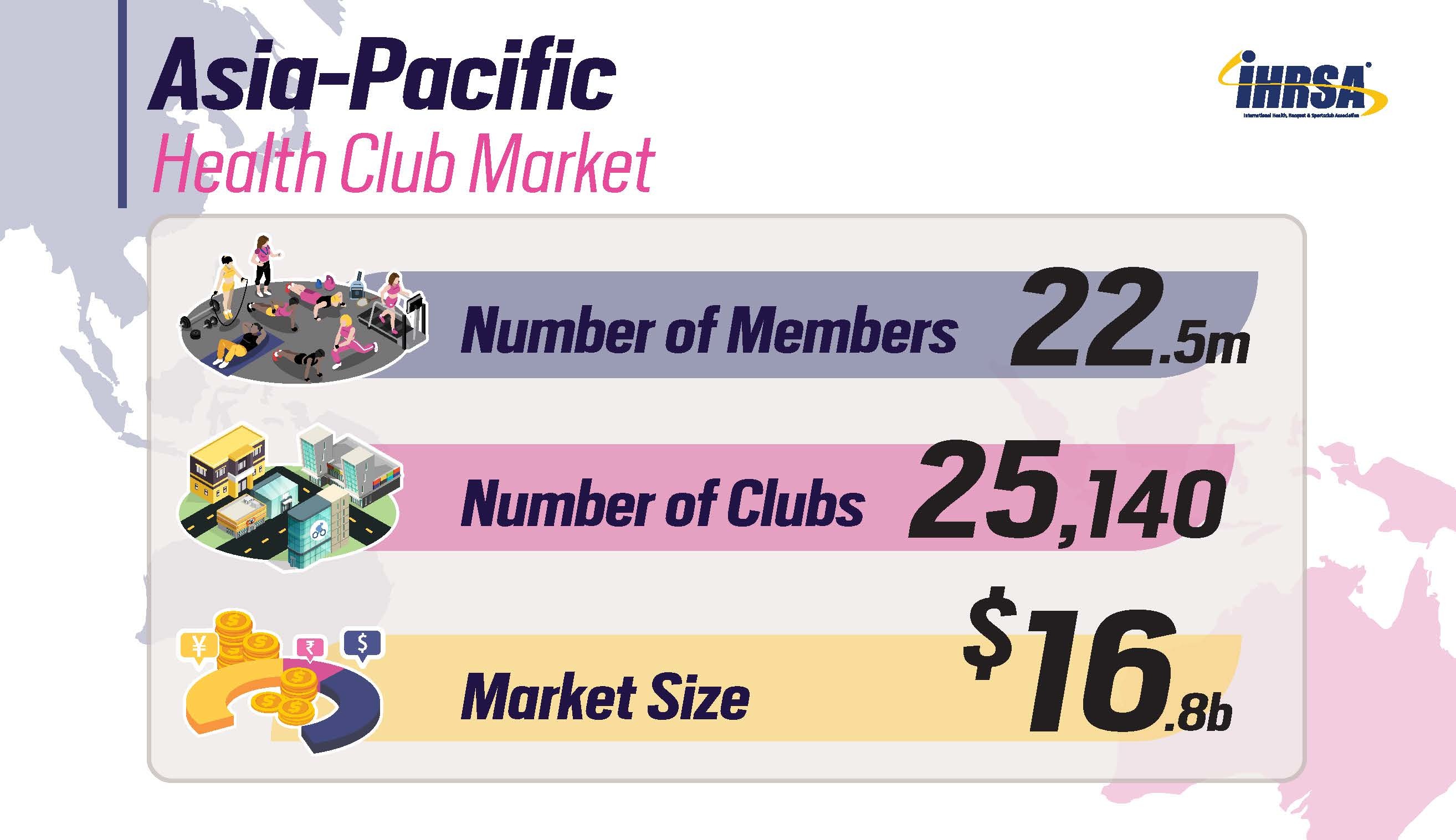 4. The average member penetration rate in the Asia-Pacific is 4.28%.

Although the average member penetration rate was 4.28% in 2017, the rate varies widely across the 14 markets observed in the report. Australia and New Zealand led the way at a respective 15.3% and 13.6%.

On the other hand, Indonesia and India had the lowest penetration rates. Only 0.18% of the Indonesian population belong to a health club, while only 0.15% of Indians are health club members.

5. The Asia-Pacific health club industry can be categorized into three market tiers.

Considering the various economies and cultures across the Asia-Pacific, the development of the health club industry varies significantly across the region. As a whole, the industry can be categorized into three tiers.

For more on the Asia-Pacific health club market, be sure to get your digital copy of the IHRSA Asia-Pacific Health Club Report (Second Edition).