Do you know what makes an effective health club contract? Before you start looking at templates, here are three things you should do.

You have the space, the equipment, the staff, the passion for helping people achieve their fitness goals, and the marketing plan to attract members—but what about your membership contract? Contracts can seem like the least interesting part of operating a club, but they are crucial. Your contract keeps the doors open, the lights on and, if done well, the lawyers away!

Health clubs in 38 states have specific consumer protection statutes governing everything from requirements to have a bond to requirements for membership contracts. Whether you’ve been open for years or are just getting started, here are some key fundamentals you should follow to create an effective health club contract. 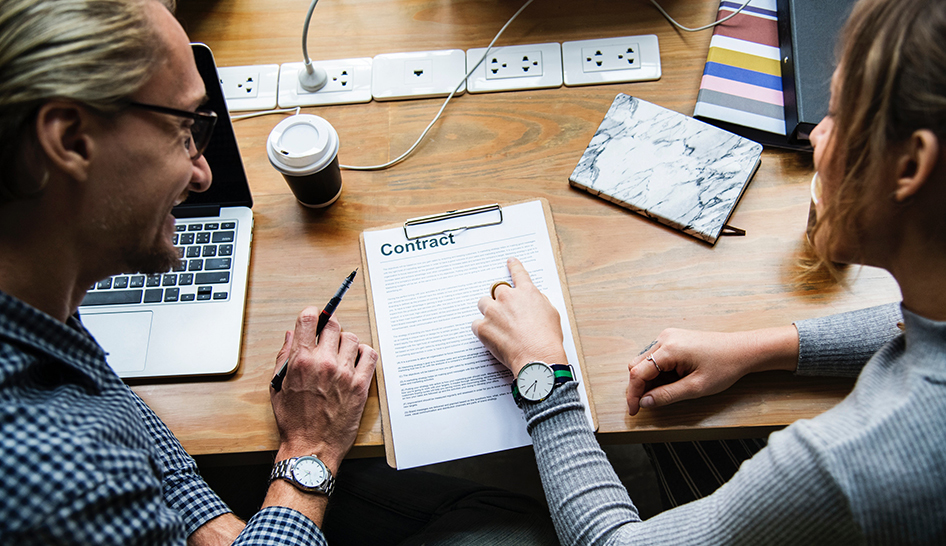 1. Put It in Writing

You should keep a copy of the signed contract for your business records to ensure you have it on hand if any disputes arise with the member in the future. Keeping copies of the contract is also a requirement in a number of states. In Illinois for example, clubs are required to maintain original copies of all contracts for as long as the contract is in effect and for three years after they expire. You should also give each new member a copy of the contract they signed. Like having the contract in writing and keeping a copy in your records, making sure your member receives a copy is good business practice and a requirement in many states.

2. How Long Does the Contract Last?

Your contract should clearly lay out the length of the agreement. The new member should easily understand how long the contract runs for and when it expires. On your contract, this would be called the "term." Keep in mind when selecting a term for your agreement that most states including California and New York place a limit on the maximum length of a health club contract. In Georgia for instance, the limits on health club contracts is a maximum of 36 months.

Once you have settled on an appropriate term, you need to decide if you want to include an automatic continuation of service provision in your contract. Based on IHRSA survey results, more than 70% of health clubs use a contract term of less than 12 months or a contract with a 12-month term that converts to month-to-month following the initial period. This conversion from a 12-month agreement to month-to-month is usually achieved using an automatic continuation of service provision, which renews the contract automatically at the end of the original term.

If you choose to use an automatic continuation of service provision in your contract, know that many states place restrictions on these provisions and require that you call customers’ attention to the provision in your contract using bold or capital letters and larger type fonts. South Carolina’s health club statute allows for automatic continuation of service provisions but limits the renewal period to one month and requires you disclose the renewal in bold type of at least fourteen-point font on the front page of the contract and you must have the customer initial that section.

3. Magic Language: Use It or the Contract is Voidable

Many states’ health club-specific laws require membership contracts contain very specific disclosures or “magic language” that must appear in the health club contract to comply with the law. The language is considered “magic” because using that exact language is the only way to guarantee you will satisfy the requirements of the law.

Don’t know if your state limits the length of membership contracts or if there is “magic” language you have to include? Don’t worry, IHRSA has you covered! We track all laws and requirements related to health clubs and organize them by state.

So, to ensure that you have an effective membership contract that keeps your members coming back and the lawyers away, remember these three things:

For more tips on beefing up your membership contracts and staying out of legal trouble, check out our article, "Are Your Gym's Contracts in Shape?"