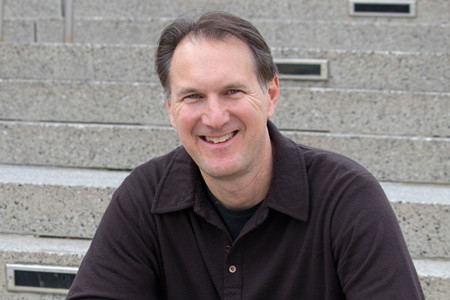 Jay Ablondi began his IHRSA career in 1990 in the public policy division. In 2000, he took over the association’s publishing responsibilities where he spearheaded the redesign of Club Business International, IHRSA’s flagship monthly magazine.

Over his career, Jay has presented to industry groups in Argentina, Australia, Brazil, China, Russia, and throughout Europe and the United States. Jay is the co-author of Active from A to Z and Active Cat Around the World, two IHRSA children’s books that promote early educational learning and physical activity. As EVP of Global Products, Jay currently oversees the research, publishing, education, convention, trade show, online media marketing, and information technology departments.

Jay has a Bachelor of Arts in political science from the University of New Hampshire where he served as Student Body President. In addition, Jay completed a graduate course on public speaking at the Harvard Extension School in Cambridge, MA. Jay also graduated from the IHRSA University held at the IESE Business School – University of Navarra, Barcelona, Spain in June 2008.