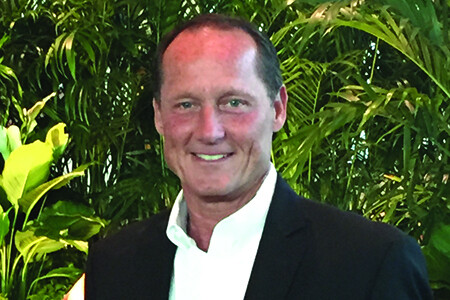 Brent Darden is IHRSA’s interim president and CEO. He earned his master’s degree in exercise science from Baylor University and began his career as a front desk attendant and fitness floor instructor at the First Baptist Church of Waco Life Recreation Center. He later was employed in a variety of positions in different fitness operating models including a regional multi-club group, a large independent athletic facility, and a niche group exercise studio.