Continued industry growth in Brazil will be a key contributor to reaching the global initiative of 230 million health club members by 2030.

Boston, MA, and São Paulo, Brazil—May 24, 2018—IHRSA, the International Health, Racquet & Sportsclub Association, and Fitness Brasil announced that the two organizations have agreed to formally extend their long-standing partnership for, at minimum, 12 more years, through the annual IHRSA Fitness Brasil Conference and Trade Show in 2030. 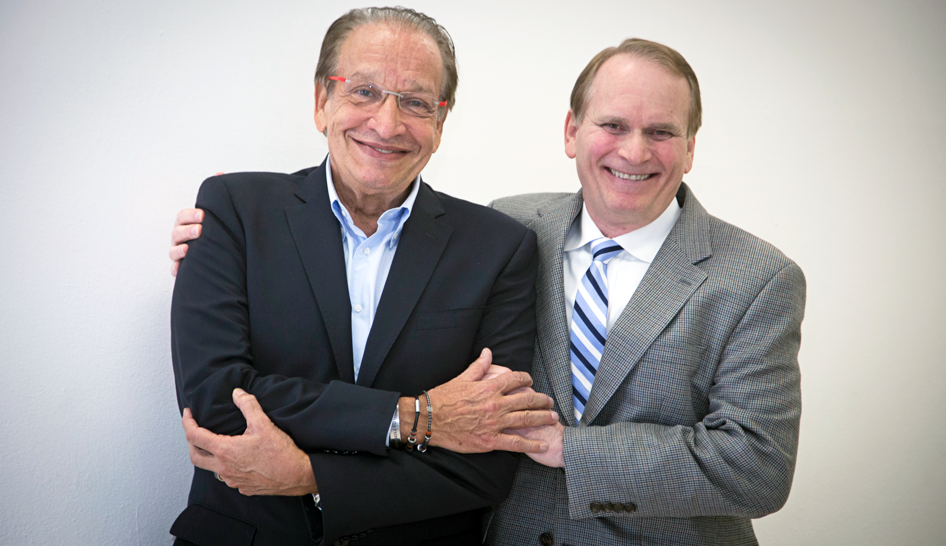 “IHRSA and Fitness Brasil have been working together successfully since 2000,” said Joe Moore, IHRSA president and CEO. “I consider Waldyr Soares a true friend and the Fitness Brasil team is a model of professionalism in Brazil. We are excited about working with them to provide an unforgettable event experience each and every year,” said Moore.

“This is a great moment for both organizations,” said Waldyr Soares, founder and president of Fitness Brasil. “Fitness Brasil and IHRSA are committed to growing the industry in Brazil and continue to bring together the best minds on the club and supplier sides of the industry in a dynamic event in São Paulo.”

Jacqueline Antunes, IHRSA director for Latin America, added, “This past year, IHRSA launched a new Portuguese language biweekly newsletter entitled, IHRSA Brasil, as well as several Portuguese language e-books on key operational topics. In addition, IHRSA and ACAD Brasil entered into an historic agreement in 2017 that provides a host of Portuguese language resources to more than 1,000 ACAD/IHRSA members,” she said.

In 2017, IHRSA published the second edition of the IHRSA Latin American Report which noted that Brazil is the largest single club market in Latin America and second only to the United States worldwide. The report is available in Portuguese, Spanish, and English language editions.

Also in San Diego, IHRSA hosted the annual Latin American Forum, which more than 280 industry leaders from the region attended. The forum was sponsored by Fitness Brasil, Mercado Fitness, and Movement.

About the IHRSA Latin American Report

The IHRSA Latin American Report: 2nd Edition (75 pages) is available in PDF format in English, Spanish, and Portuguese. The report, sponsored by HOIST Fitness, was produced in collaboration with Mercado Fitness of Argentina, with support from Fitness Brasil.